Since I took on this column last fall I've received about forty cassettes that were submitted to Tape Op for review. After months of wading through, listening, and reviewing, I feel the need to echo Larry's editorial from Tape Op #8. If you want the world to hear and like your music, put some effort into the recording and songwriting. Don't put out something people are never going to listen to, or worse, throw away. Give your audience something to return to.  They aren't going to listen to bad or boring music. Unfortunatly, there is a lot of bad/boring music out there, and major labels trying to make a fast buck aren't the only ones responsible for it. A lot of it is on self-released cassettes (and CDs).

For instance, many tapes fall into the category of what I call "boy (or girl) with four-track." These sound as if they were recorded by someone, alone in a bedroom, hoping to god that they won't be caught doing music. Maybe the artist just doesn't want to disturb the neighbors. I don't know. But the levels are so low and whatever music is there is often masked by tape hiss. Remember, try to record at the highest level you can without saturating and distorting the tape. A compressor can help with this. Try not to be self-conscious about singing out loud when other people (roommates, girlfriends/spouses, relatives) are home. Develop your ideas. Develop the song. Don't just put out the first take. Great things can be done with a cassette four-track. Check out tapes by Kevin Ziegenhagen Slick and Electricine, reviewed in Tape Op #8, and Nerve Generator from #9 (see their CD review this issue).

Other home-made tape faults are inside jokes and failed experiments. Inside jokes are fine if you're only making a tape for you and your friends. But people who don't know you aren't going to get your joke. They don't care about Ben's bad breath or that Mr. Norwood always craps at midnight. Regarding experiments, I know that whether a musical experiment is a success or failure is very subjective. We should all experiment. A lot. That's how we learn.  But our experiments aren't necessarily what we should send out to the world. Again, develop your ideas. I personally don't care to hear someone burp, pound on a table, do generic keyboard washes over crowd noise, or repeat three notes on a guitar (and nothing else!) for several minutes. It gets boring.

Finally, I've heard a lot of tapes made in a "real" studio by bands that just aren't ready. If you're going to spend money to go to a studio and your goal is to come out with some sort of finished product, be sure to have a good idea of what you want it to sound like. Don't just go to the studio because you've now got a band and you want to get a record out. Make sure the engineer/studio owner knows what you want, too. And make sure that they know what they're doing. Just because someone says they have a "professional 24-track studio" or whatever doesn't mean that they know their stuff. Remember that there is no one set way to do anything. Some project-studio owners don't seem to realize this. Don't let them bully you.

But despite all that, here are a couple of tapes that I liked:

When I first put this tape in I thought it was okay. You know, nothing special. Kinda raw. Then came the third song, "Polish Your Tang-erine." Amazing! The best song the Stone Roses never recorded! Nice Fender Rhodes on the right, acoustic guitar, sparse keyboard on the left, sort of off-kilter drumming, and an English-sounding pop vocal. Magnificant!

Well, the rest of the tape certainly grew on me too. There's "Jenifer Laney," a nice little pop song with a great slidey bass line, cool organ, and more of those english-sounding vocals. Upon closer listening and a conversation with the artist, I found out that this nice little pop song was about a girl with a serious heroin problem. There's also the hypnotic "My Girlfriend" with acoustic guitar, pleasant piano, and... 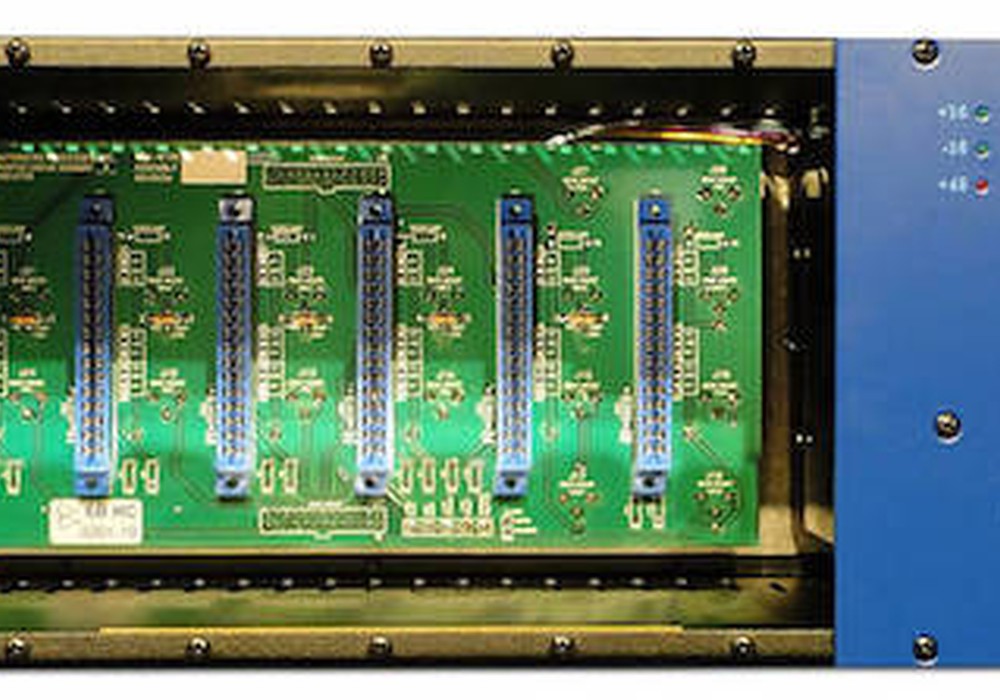 A few months ago I got the idea that I would go to recording school. I did some checking into the options and I found some things that might help, or at least amuse, some of you Tape Op...