Harvey Gerst has been a major-label musician (the Villagers, Sweetwater), hit songwriter (the Byrds), product designer (Acoustic, JBL), engineer, and producer. I his 60's, he repays his perceived debt to those who helped him by sharing his experience with novices on several Internet discussion forums. In response to one question about microphone diaphragm sizes, Harvey replied with a treatise on the history, design, and applications of microphones. He posted chapters over a period of months, complete with photos, graphs, and diagrams, all for free.

His son, Alex Gerst, is a rising star and award-winning producer. His early recordings generated interest that led to the creation of Indian Trail Studios. In recent years the Gersts have overhauled their small facility, nestled in Sanger, sleepy pastureland about 30 miles north of Dallas, Texas. They've constructed a large live room with design suggestions from George Augsperger, cut out a wall to haul in an 11-foot MCI JH-556D mixing desk, and soffit-mounted a pair of 7-foot tall full range custom JBL monitors.

You began as a guitarist.

H: At about 17, I discovered folk music and started playing in clubs. My best friend was working at JBL and got me a job there. I started learning about speakers and amplifiers. One day I said, "Why don't we come out with a line of musical instrument speakers?" The boss said, "Okay. Go do it!" That's what became the D130f, and the 120f. Meanwhile I'm running sound at clubs, hanging around with Roger McGuinn, Dick Rosmini, Rick Ruskin — giants of guitar. I learned very quickly that I wasn't a great guitar player. I was good at rhythm 'cause I knew all these jazz chords. We'd be playing and they'd go, "Take it, Harvey!" and I'd go, "No!" I was happier playing rhythm. I was no threat to anybody. I was in a group called the Men. Roger McGuinn used to hang out when we were playing at the Troubadour. We were the only ones that loved The Beatles. Everybody in the folk community hated rock 'n roll. Roger and I sat down and wrote a couple songs. Next he started the Jet Set, then the Beefeaters, and then the Byrds. The first two songs they did were the two that he and I had written. All of a sudden I'm getting a gold record and royalties. I quit the Men, and they changed their name to the Association.

Everyone knows it's "Wendy"?

H: And "Cherish", "Along Comes Mary". I was still designing speakers and living off of Byrds' royalties. A friend of mine says, "I'm sales manager of this amplifier company, Acoustic Control. Come check it out." I go play the amp and say, "This is the worst I've ever played!" A week later my friend quit cause he couldn't sell 'em. I went back to the owner of the company and said, "I don't think I impressed upon you how bad these amps really are." By that time the place was deserted. His father was fronting him money. He said, "Well, what would you do?" I told him, and the next thing I know, I've been there for eight years designing Acoustic amps. [I took] one year off. I heard this group called Sweetwater. A friend said, "God they're terrible!" I said, "No, with a bit of work they could be a major group." He bet me, so I took off for a year, got them management, got them a record contract with Warner Brothers. They opened for Joplin and Hendrix and the Doors. I ended up as their guitarist for two years.

How did you end up in Texas?

H: About four years later, Alex was born. I guess it was about '70. Jim Morrison died. Jimi Hendrix died. Janis Joplin died. [Alan Wilson] from Canned Heat died. I'm looking around and thinking, "This is not a healthy place to raise a family." I talked to the guys at Roland and said I want to get out of L.A. They said, "Want to be a rep?" I thought, sure why not? I stayed for about eight months in Holliston, Massachusetts, and hated it. In the meantime, I got a Tandy TRS 80 computer....

On a beautiful day in early March, Oz Fritz showed up at the door of New, Improved Recording — a studio I co-own in Oakland, California. He had been hired by multi- instrumentalist/singer Mark... 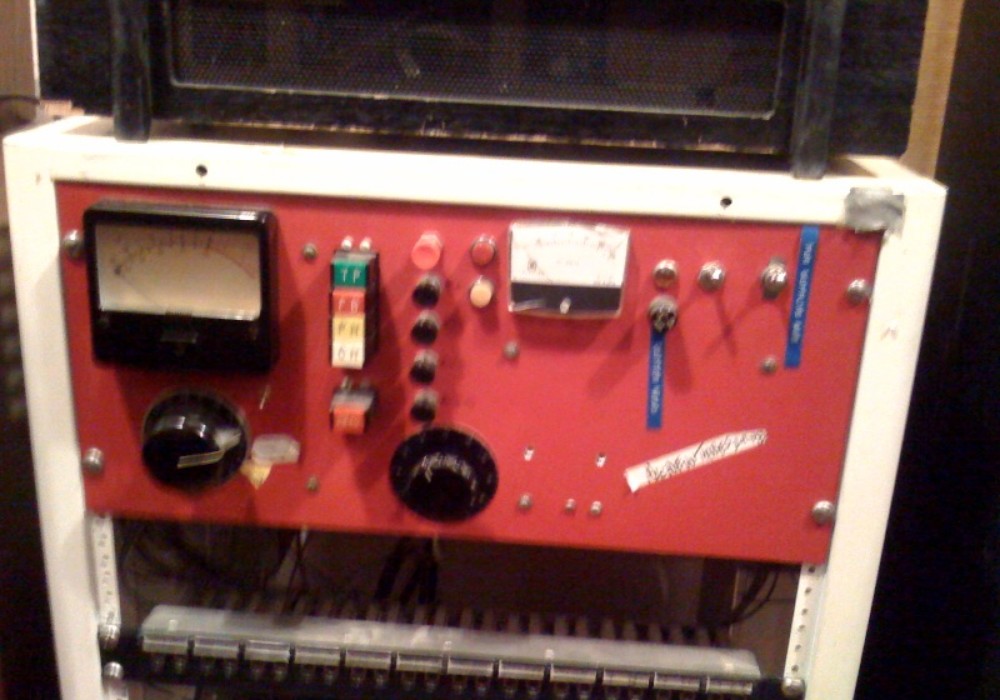 GREG FREEMAN (see interview, this issue)   What about Royal Trux? That would be one of them. That was probably one of the worst ones. Usually when there's drugs involved that's bad because it...