Forest for the Trees

What would be the most important concept I would explain to someone just starting out recording music? There’re a lot of things I’d like to say, but one of the most salient is, “Learn to retain a proper perspective between individual tracks and mixes.” This advice, which I must have absorbed along the way years ago, is key to the recording process. Why? Let me give you a terrifying example.

Decades ago – not long after Jackpot! first opened – I picked up a last minute, two-day job that I was able to sandwich in between some longer sessions. Ostensibly, it was for a quick demo, and the drummer was a good guy; I’d met him via another band I had recently tracked. There was to be a producer on the session – not something I had much experience with back then, but I was intrigued at the prospect of working with anyone that might have interesting ideas and studio experience. On day one, the producer was nowhere to be seen. I set up, tracked the basics, and did some of the overdubs. When we met up the following day, the band’s manager was present. She’d heard that the session was going well, so she announced that these were no longer “demo” recordings, and that from now on we’d be aiming for “radio ready” productions. I thought this was odd, as I wasn’t holding anything back or attempting to record the band in some fashion that wouldn’t sound good on the airwaves. But I was honored that they appreciated the sound I was getting for them, so we moved on with the overdubs.

When the producer eventually showed up, I’d already begun mixing. We only had these two days to track and mix a handful of songs, as I didn’t have an open day available for weeks afterwards. He pulled up a chair beside me and listened intently while looking at the gear in my racks. At the time, I unfortunately owned a certain piece of rack-mounted gear [from now on referred to as the “Horrendous Device”] that was supposed to enhance audio via time alignment and dynamic equalization. In my experience, the Horrendous Device was seemingly designed to destroy the structural integrity of a given sound (it was probably only still in the rack at the time to make it look like we had more gear). The producer turned to me and asked, “Can we patch in the Horrendous Device on the drum mix? We used one on my band’s album and it was amazing.” Being pretty green at running a studio at the time, I simply nodded and said, “Sure. I’ve never tried that.” 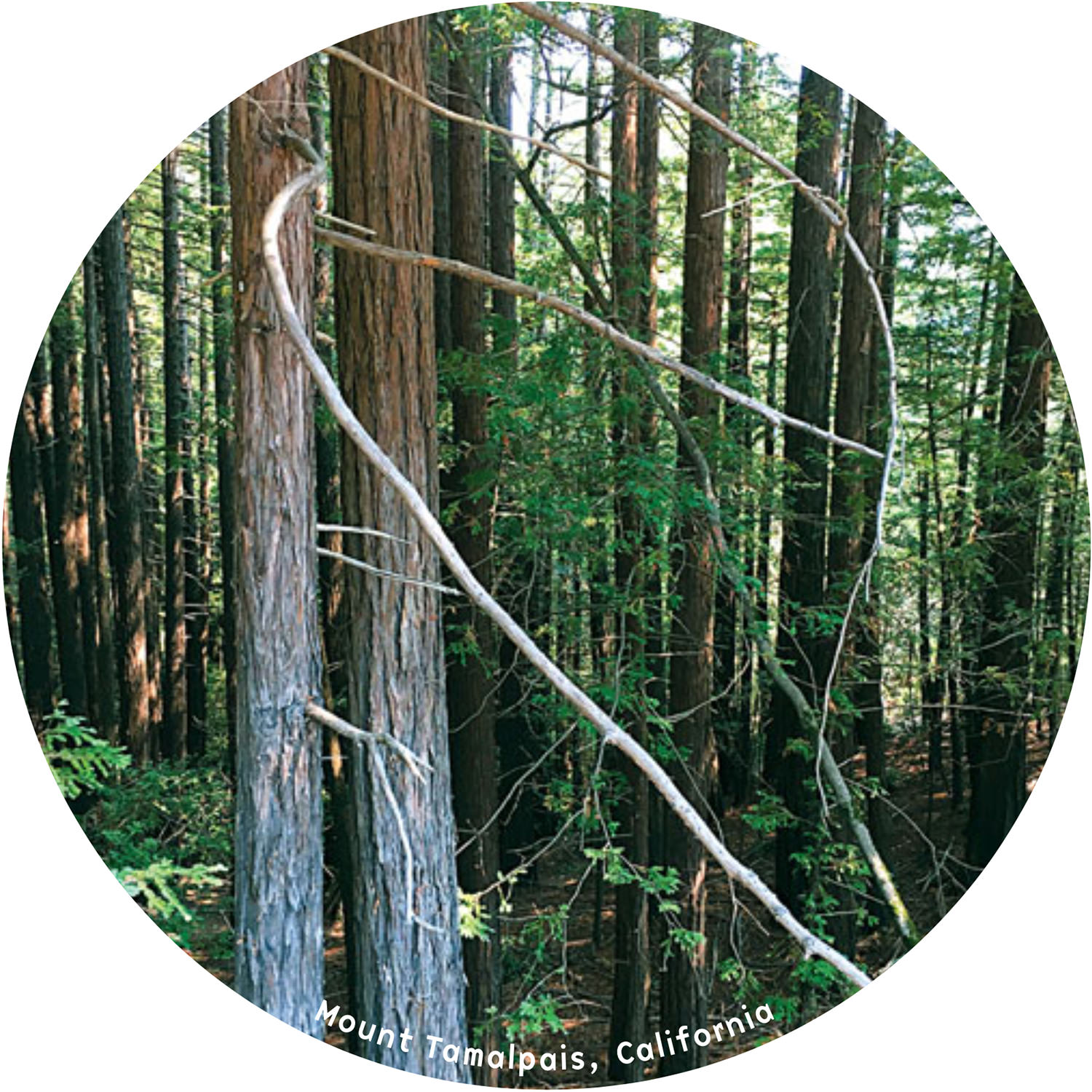 After patching the dreadful Horrendous Device into the drum bus inserts, I continued to mix as the producer spun the main knobs of the device fully clockwise. With this action the mix went to hell, instantly. The snare drum was completely a shadow of its previous self, the cymbals and hi-hats became painfully brittle, and the kick drum and floor tom gained a huge amount of deep, overbearing, subsonic low end. The producer turned to the band and said, “See, check this out. Hear how much deeper and brighter the drums are now?” He joyfully pressed the bypass switch to highlight how much the sound had “improved,” and the band followed along. “Oh, yeah; that’s way better. Sounds great. Cool.” Meanwhile, all I could hear was a total lack of snare drum, as well as the aforementioned issues with highs and lows. I was bummed. Time was running out, and there was no way I felt I could stand behind this work. I had to do something.

Shaking slightly, I said, “Hey, uh, let me show you all something. Let’s A/B the mix with the Horrendous Device out, and then add it back in. Listen for the snare drum, along with its balance with the rest of the kit and the whole mix.” I bypassed the bus inserts and rolled tape, kicking the Horrendous Device in and telling the band that it was engaged. I turned around and everyone looked mortified. How had they been fooled by this evil device?

I find myself constantly attempting to advise clients on how to understand the mastering process once they leave with my mixes. “Just because a song is louder and/or brighter does not mean it is better,” I will emphatically explain. The human ear and brain can be easily tricked. A wider frequency range – like the over-enhanced kick and hi-hat in our drum mix above – will sound exciting upon first listen. A louder song almost always appears more appealing initially than a quiet one upon first playback. But, with experience, one learns that these are crucial crux points and warning signs that something may be going off the rails. It’s the same syndrome when engineers obsess over the sounds of all the instruments while not noticing that the vocal is sinking into the mix and becoming inaudible. Or when a performer asks that their instrument or vocal be increased (or decreased) in volume, yet has no opinion on the rest of the mix. In the human brain, the prefrontal cortex has a built in “novelty bias.” Stemming from ancient survival skills, the mind is drawn to whatever stimulus is “new.” This bias will almost always distract us from the work at hand. Beware the warning signs!

In the end, it’s seeing the forest for the trees. It’s zooming one’s listening in and out – hearing all the elements involved while making sure that the entire mix is also coming together and working as intended. Learn to retain a proper perspective, or perspectives. It will serve you well.

Postscript: Right after I pointed out the problems the Horrendous Device was causing, I shut the session down and told the band they had hired me to do a quick demo and that they were out of time. If memory serves, I think I mixed the tracks alone after an upcoming session and the band soon broke up. The one thing I do remember is immediately pulling the Horrendous Device from the rack and selling it off. I should have thrown it into a volcano.