The silver sedan parked outside has a license plate that read "Dr. Vibb," a nickname I was very familiar with. I knocked on the door and a man — who could've easily been my brother — invited me in while his wife filmed our first meeting. I was welcomed with a hug. His 6-year-old son greeted me with a big expectant smile. Brian Vibberts and I became acquainted with one another 14 years ago. When an internet search of my own last name revealed another "Vibberts." It just so happens that this one had worked on such albums as Michael Jackson's HIStory, The Miseducation of Lauryn Hill, Billy Joel's River of Dreams, and Mariah Carey's Music Box and Daydream.

I was intrigued and sent him an email. We made contact and were surprised to find out we shared a long list of parallel experiences, aside from sharing a an uncommon last name. We both grew up in Connecticut, went to Berklee College of Music within a year of each other, pursued a career in music, moved to California, and eventually we each had one child. We don similar hairstyles by default, love world music, attended the same exact Iron Maiden and Rush concerts in 1985, and strangely even share the same unusual food allergies.

We agreed to meet in person one day, and in the meantime we stayed in contact over the years via emails and holiday cards. Brian's career exploded as he continued to work with many of the world's top artists (such as recently mixing Chick Corea and Bela Fleck's Two album) and garnered himself five Grammy awards. What follows is a conversation 14 years in the making...

What was the spark that got you interested in music?

All throughout high school, I was going to be an astronomer and work for NASA. We had an extended learning program, where selected kids would get chosen to do extra projects for topics that weren't taught in school. I'd been playing drums since I was eight, and I thought I'd go into the studio and record two original songs with a band I was in. After we recorded, we went into the booth. I was looking at the guy doing the engineering and thought, "Wow, this is really fascinating. What's going on?" I could see how he was manipulating the sound and adding delays on the guitar solo. I fell in love with the process right there. My first year of college, I actually went in as an astronomy major with a minor in music.

Yeah, at Amherst. I was taking Physics of Music. It was music based, but it was scientific. My high school advisor was completely against music. He steered me away from it. "Brian, there's no room for you in the music business. Everyone wants to be a rock star." I said, "I don't want to be a rock star. I want to do recording!" When the Space Shuttle Challenger blew up, on January 28, 1986, NASA was closed down for over two years. That's where I wanted to work, but it was closed. I decided to change my focus, so I switched to having music as my major. I went to Berklee for four years. It was extraordinary to get my degree handed to me from my idols Phil Collins and Ahmet Ertegun.

It feels like it was a straight shot for you, from studying at Berklee College of Music to working with some of the world's most successful artists at major studios.

What really helped was being in a bigger studio. The Rolling Stones and Yes had just left Right Track Recording [NYC] when I started. Yes was doing the Union album. Mariah Carey and Luther Vandross were there — it was the place to be. I got groomed and honed in on that level right away. I think that was a huge advantage, even now. With high caliber artists, there can be intense situations. There's high pressure and big expectations.

I think that was great. For people who ask me how to get into it, I always say to try to get into a bigger studio instead of going to a small studio in a small town. At a certain point, you reach a ceiling and have to move on to a bigger place. Suddenly, you feel like a nobody again. That's not easy on the ego. It feels like you're starting over again after many years of being the main guy. I ended up assisting at Right Track and then doing a few overdubs. After that I went to the Hit Factory, and that's when I was doing more engineering. I was there for two and a half years. From there I went to Sony Music Studios and became a staff engineer. Along the way I was always in the top level studios. In every one of those studios, they had major clients. After arriving in L.A., I worked at Ocean Way Recording for a bit.

You spent a whole year working with Michael Jackson!

Twenty years ago I started working with Michael Jackson on the HIStory album, and for a month and a half, I couldn't tell anyone who I was working with. They didn't want everyone to know what studio he was at, because all the fans would camp outside 24/7. It didn't take long before the people were there, trust me. He was the only artist where I couldn't even tell my parents who I was working with. I hinted, "Well, think about one of the biggest stars in the world." That's all I could tell them.

What was that like for you? It must have been life-changing.

It was the best session I've ever done, by far. It was also one of the hardest, in that I was working every day. I think that... 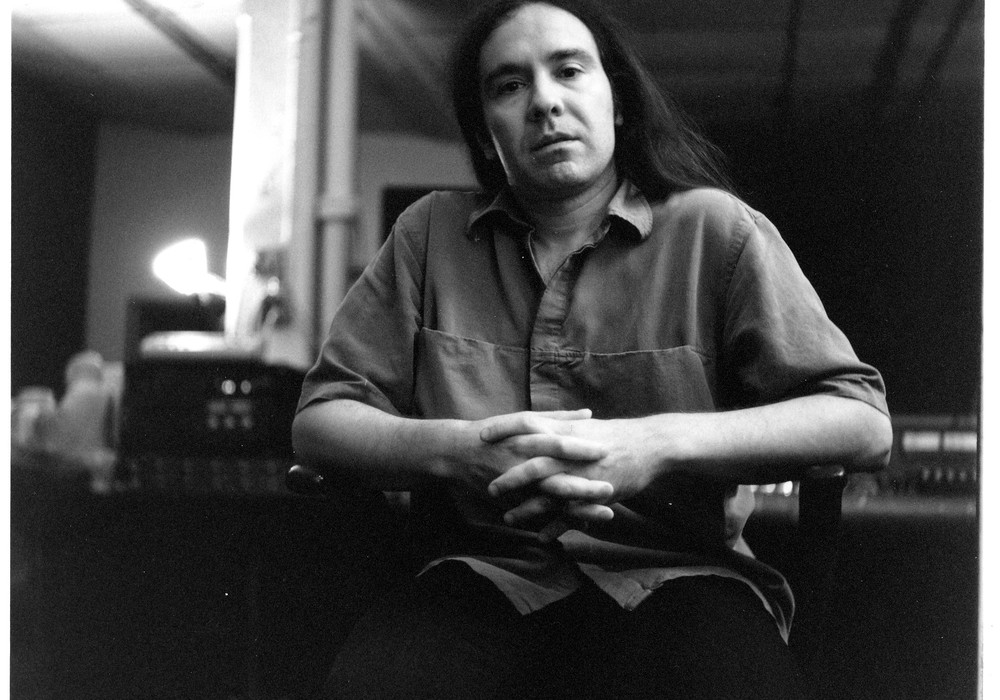 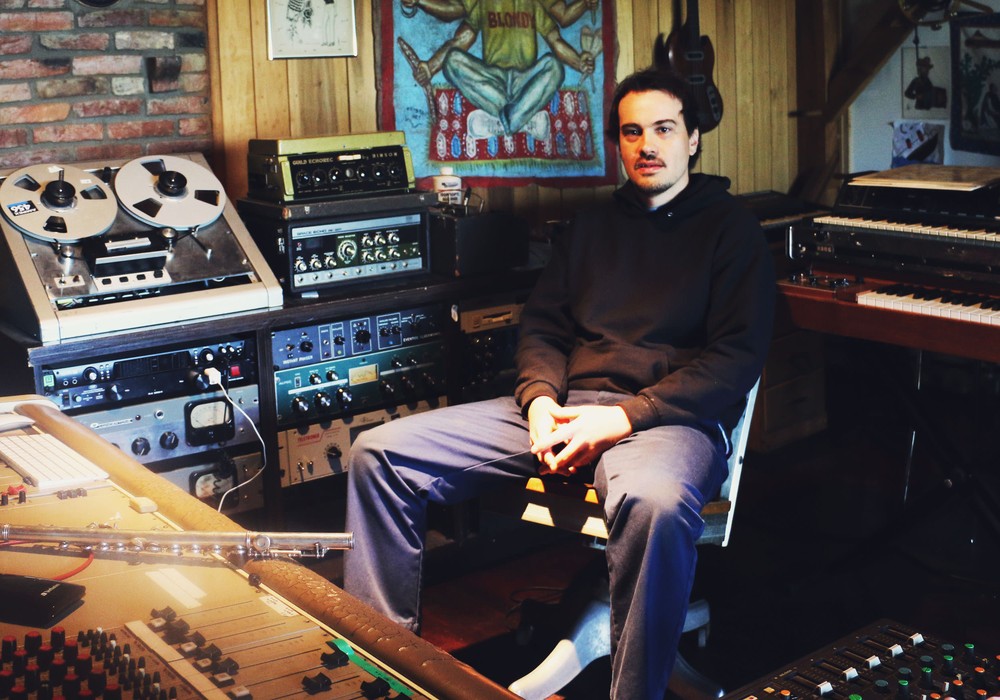