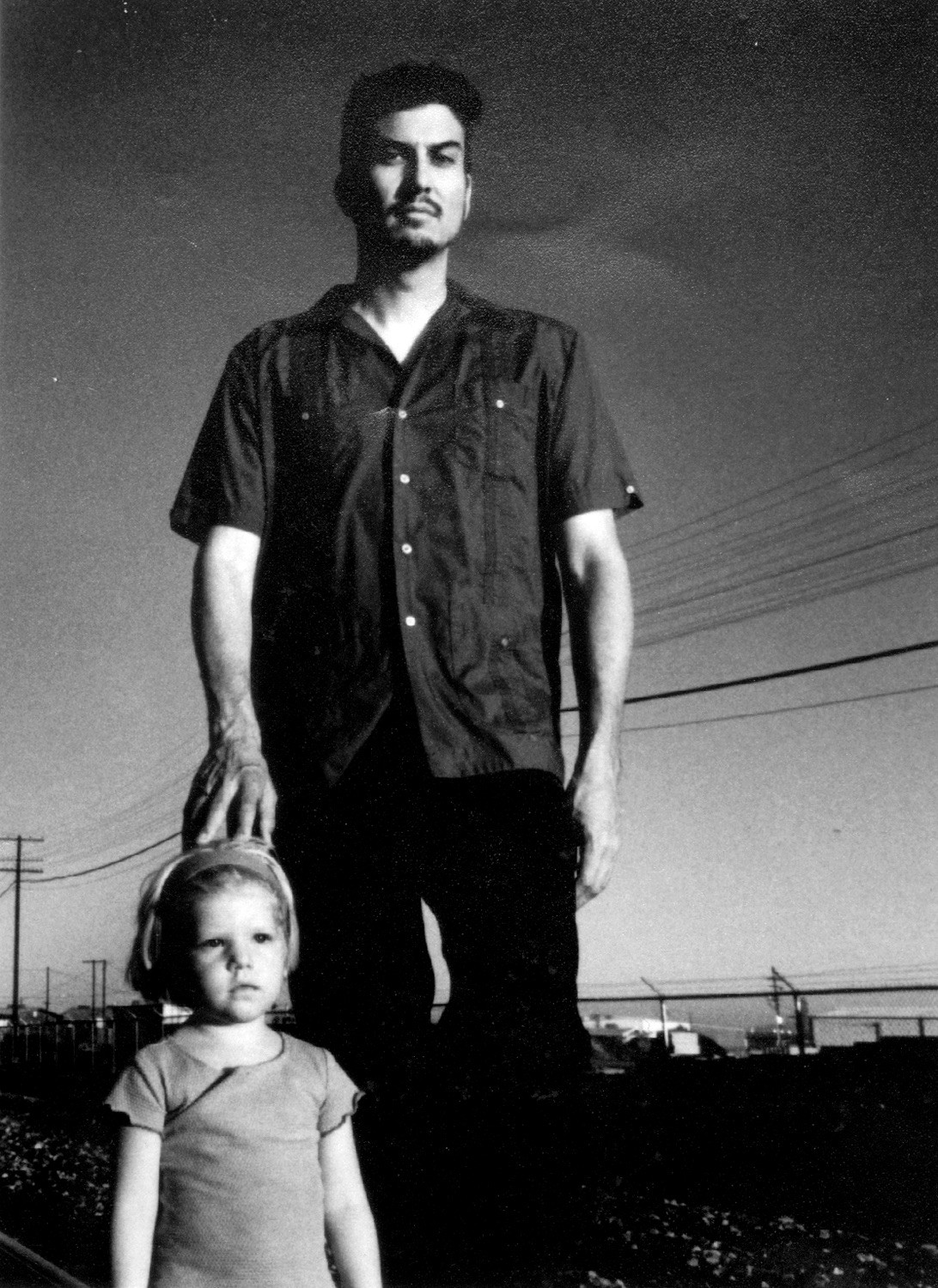 Howe Gelb has spent the last 18 or so years fueling the Tucson, Arizona band Giant Sand, collaborating and recording with OP8, and has recently released a solo record called Hisser that was recorded on his reel-to-reel 4-track in his adobe house. Hisser proves Howe as a great songwriter and also as a master of capturing "vibe" and "feel" in the realm of recorded music. I shoveled my way through the phlegm of my first fall cold, drank a cup of coffee and called him at his home in Tucson. We ended up talking for almost 2 hours about his new record, some history and recording philosophy of Giant Sand and OP8, and yes, of course, the desert.

You talk about the adobe house that Hisser was recorded in. How relevant is this place?

The sounds that I get... um... adobes... well, they're pretty ingenious, structure-wise. The old ones are the thickest and with the tallest ceilings. The old one I used to live in had a lot to do with me even buying a house, with the lack of right angles, because I realize the virtue of the sound in a place like that. You know, I'm akin to it. It just makes good sense for every day conversation or living; breaking glass sounds better. They feel better. When I was in Chicago a few months ago I heard that Steve Albini lined his new studio with adobe.

Really? So in terms of your record, am I hearing the adobe?

You are probably hearing the sound of the room, the tone. Fortunately the less sophistication you have with recording, the more natural and room-like sounds you're gonna get. You use fewer mics, cheaper mics and put mics in technically wrong spots.

Are you spontaneous when you are recording? Or do you think a lot about it?

No. I like to forget about it as much as possible. I have mics set up so when the notion hits you in the middle of the night you can just walk into the room, push down the button and just start playing... and capture something. I think this is very inherent in many songwriters. You get a song idea on the way out the door, late for something, going to work, picking the kid up, somebody is waiting for you somewhere, and then advertently you get a notion for a song. If you have a Walkman around normally you'll throw it down. The result of that over the years is that I've lost the cassettes. I just filled up cassettes without ever learning the songs... just with these notions. So one way around it is you have it set up on 4-track to capture it on tape... you can go back to it later. That's what I tried to do with Hisser. Like "Shy of Bumfuck", they were ideas that I literally threw down really quick when I was walking out the door, the kid was outside, the door was open, and I just turned on the tape deck as if it were a giant walkman and quickly put the song down and left. You don't ever get moments like that on big studio recordings. Because you are always there for intended purposes. I like that off-handedness. I think that off- handedness even lends itself more to the room. The more you don't think about things, and DON' T think about recording, the more you can actually get what I think are the most honest recordings.

A lot of Hisser seems to be almost like it was a super-8 camera going. You can't erase Super-8 film, so you just turned it on, caught a feeling, printed it and watched. Did that come easily on Hisser?

Hisser is a licensing deal. If you get a real big recording deal you get a large amount of money to deal with. Which includes a large amount of people to deal with. That way of doing things is ok, there are certain advantages, but it's just not so instantaneous. So with licensing deals there is less money involved. The money for them (V2), that they spend, drops down to next to nothing. I just have the freedom of recording for next to nothing and doing whatever I want. So a lot of Hisser is just the allowance of me not having to deal with the "loop" (of big label bureaucracy) and to keep pushing some frontier in instantaneous recording. 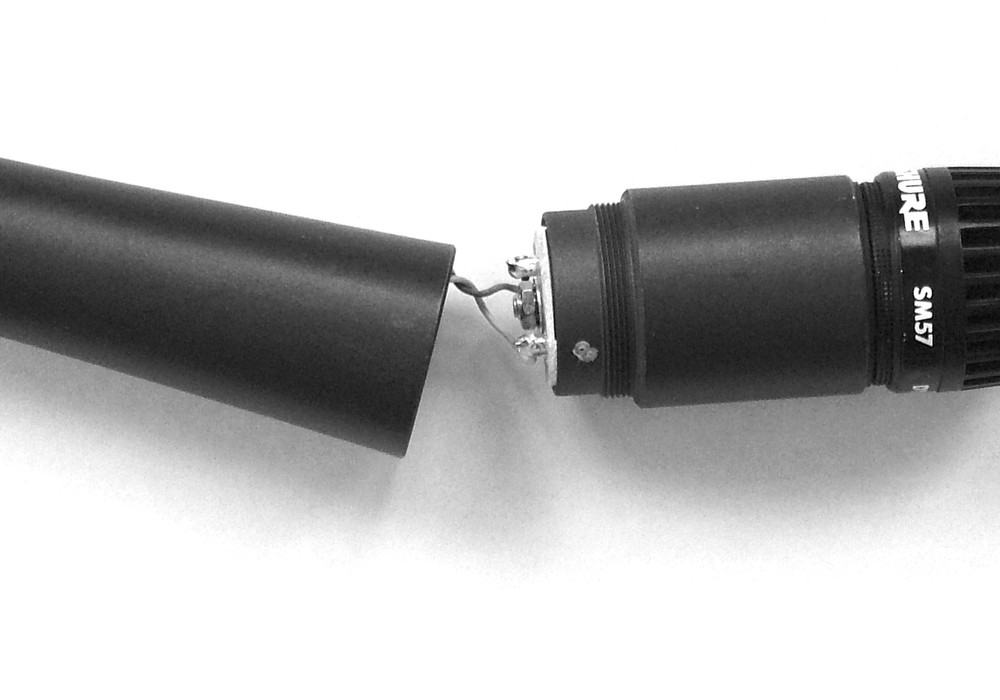