Residing in a small town just south of Hamilton, Ontario, Canada, is Nick Blagona. I met him over two decades ago at a recording studio in Toronto, and he always had valuable pointers for mic placements, as well as hearty, helping, hilarious comments to make about me and my friend’s lack of skill and the mixes we were making back then. I soon learned Nick engineered some hard-hitting records, such as the Bee Gees’ Saturday Night Fever tracks, records by Alexisonfire, and (one of my personal favourites as a teen) Perfect Strangers by Deep Purple. Nick started out working for Decca Studios in London, even on the theme for the soundtrack of the James Bond film, Thunderball. He then went on to be a part of one of the first residential studios, the historic Le Studio in Morin-Heights, Québèc. Having been in the business for so long, he possesses a wealth of knowledge about engineering, and his storytelling ability is vast.

How did you get into this field?

I grew up in Montreal. I arrived in 1950, on a Red Cross boat from war-ravaged Europe. We moved to the Montreal area. I was mesmerized by what I heard on the radio here in 1953, but 1954 was a revolution. There was rock ‘n’ roll and R&B. But the best recording was The Famous 1938 Carnegie Hall Jazz Concert by Benny Goodman, with Gene Krupa doing a 15-minute drum solo that kills all drum solos. They used one microphone hanging in the middle of the stage. That’s what enthralled me when I was a kid, thinking, “How do they get their sound?” I kept building speaker cabinets to make my stereo sound better. I would save up money to buy turntables. I bought a lot of Heathkit [stereo equipment], where you would buy the kit and the manual and put it together. When I built a tape recorder, that was it for me. I could actually bring in bands and record them live – that’s what I wanted to do. I went from very simple sound-on-sound recording, to understanding, at the age of 11, what a compressor did; I even built one. By the time I got into a recording studio, I pretty well knew what things did. I knew that I had it in me. Besides going to McGill University, I also went to Radio College of Canada [now RCC Institute of Technology] in the summers I wanted to understand electronic engineering. It was the transition of tubes to solid-state; the transistor. 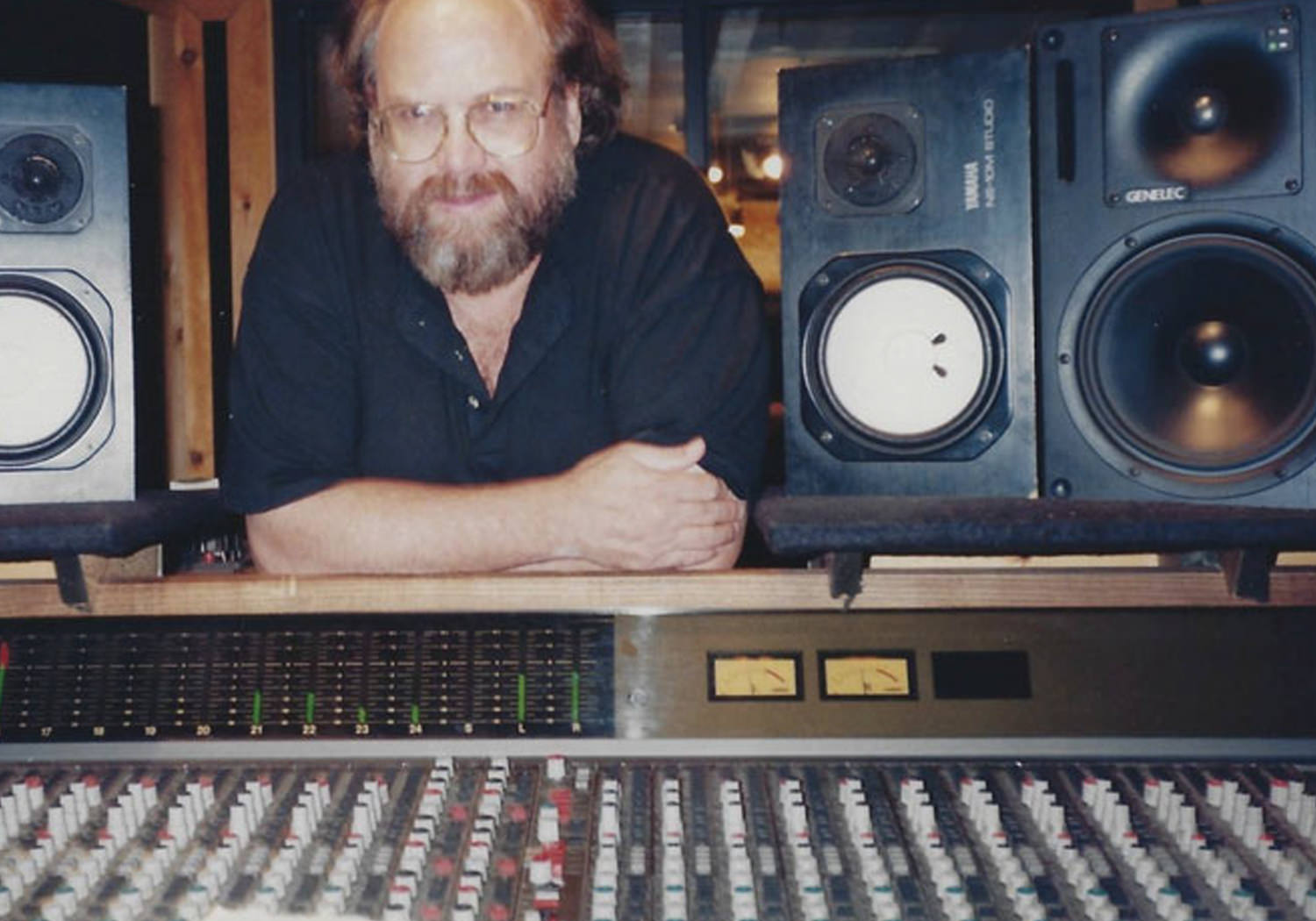 How did you end up in the UK?

Initially I wanted to go to America, but in those days you were liable for the draft if you worked for more than six months in the States. I didn’t want to go to Vietnam, so I figured, “Well, I’ll go to England. That’s the closest place that I can go without the hassle.” I got on a plane and left for London in 1964, and I got a job at Decca Studios. At that time there were only three main recording studios in London. EMI on Abbey Road, Decca in West Hampstead, and Pye in the Marble Arch area on Oxford Street. Each one of these studios actually was [part of] a large electronics company; EMI built gunsights and Decca built radar units. What Decca, EMI, and Pye wanted to do was to manufacture record players, and they would provide the public with the records to play on the players. Eventually there were also pirate radio stations. Radio Free London and Radio Caroline. The BBC was really upset, because nobody was listening to their style of programming, which was really “stiff upper lip.” The BBC decided to totally change and hire the disc jockeys from all these pirate radio stations. So then the BBC, without commercials, was doing pop music; Radio 2 was the avant-garde, with John Peel and so forth. Society, on the whole, was changing. Getting a job as a recording engineer was quite something, because no matter what you did it was a hit record. I worked with Tom Jones, Engelbert Humperdinck, and a whole slew of British artists, but I was yearning for something else. I moved to Wessex Sound Studios, where I was respected and in demand for orchestral and big band recordings. I came back to Canada to see my parents, and I met this fellow, André Perry, who had a recording studio in Montréal. He had recorded John Lennon’s “Give Peace a Chance” in a hotel [room 1742 of the Queen Elizabeth Hotel], in the ‘60s. André and I had dinner, and we discussed the idea of building a recording studio out in the country – he had a weekend place up in Morin-Heights. It wasn’t long before he gave me a call and said, “I’m ready to do it.” There was the challenge: to build a recording studio that would be world famous. It wasn’t easy. We had to disprove a lot of prejudice. First of all, building a recording studio...

The rest of this article is only available with a Basic or Premium subscription, or by purchasing back issue #122. For an upcoming year's free subscription, and our current issue on PDF...