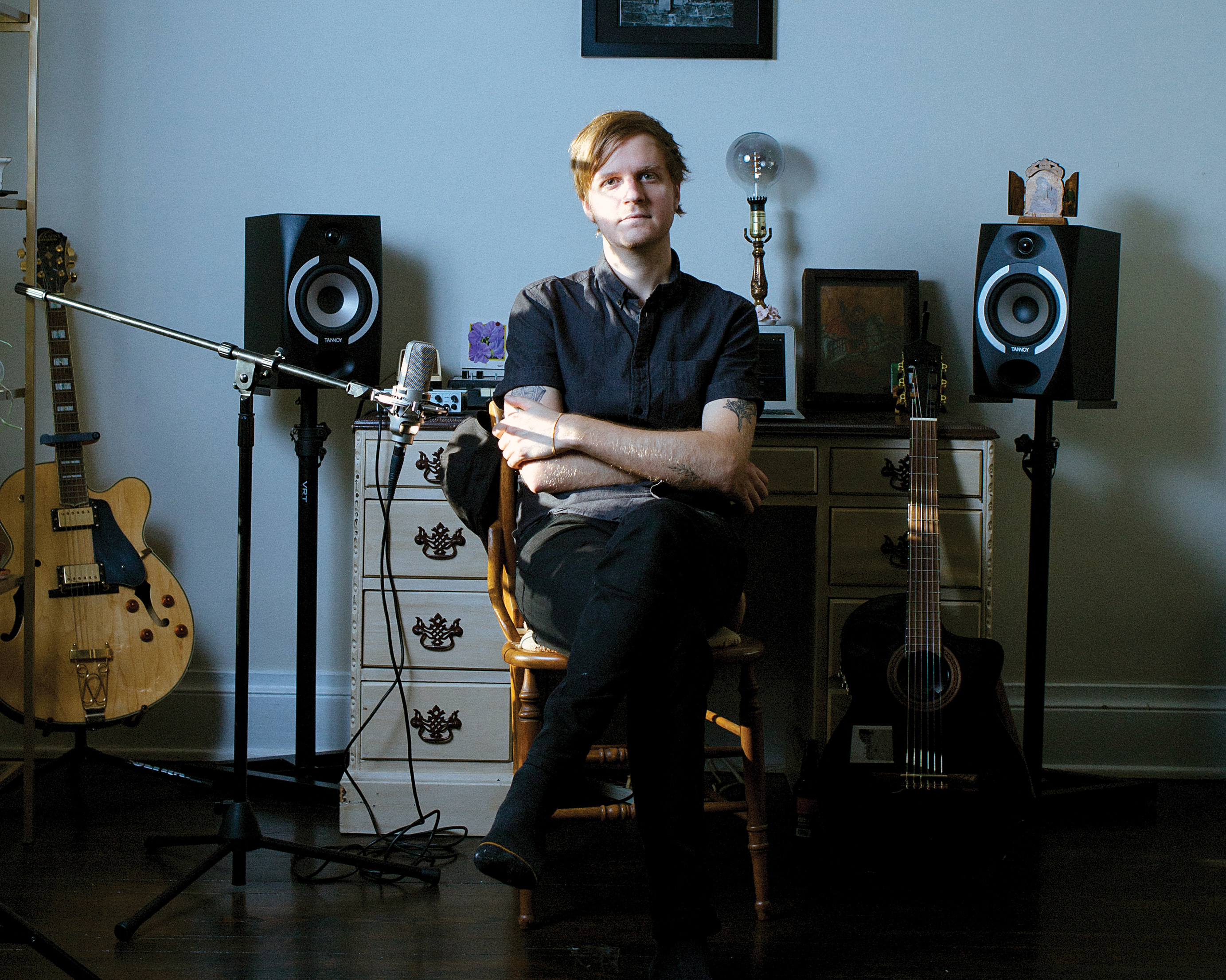 I think the best music reaches you on a subconscious level, connecting with you in a way that’s not always immediately obvious – when you hear something that makes a real connection, you know it’s there even if you don’t quite know why. Logan Farmer’s Still No Mother is, as he describes it, “A folk record that addresses climate change anxiety,” so it’s fitting that the first night that I heard it there was a 3000 acre wildfire burning a few miles away from my studio, along with over one million acres that were currently on fire around the state of California. To my ears and mind Still No Mother is not really folk music, though maybe my definition of folk music is too narrow. If Public Enemy’s It Takes a Nation of Millions to Hold Us Back could be called folk music, then so can Still No Mother. But where It Takes a Nation of Millions to Hold Us Back is loud and heavy with its message, Still No Mother is quiet and seeps into your consciousness slowly. In fact, this record is probably one third silence, or at least one third very, very quiet, with much more space between the notes than the notes themselves take up. Farmer’s songwriting and vocal style feels to me like somewhere in-between Nick Cave and Bill Callahan, and when he moves into his higher register, which is not too often, it evokes Jeff Buckley and even Thom Yorke a bit.

Sonically, the record feels pretty much perfect, and is beautifully recorded with deep but sparse arrangements. I reached out via email to Logan, and then talked on the phone to find out about his recording process and learned more about the making of the album. “I’ve used the same, very simple setup for years – Native Instruments Komplete Audio 6 interface with an Audio-Technica AT4047/SV condenser mic for just about everything. All monitoring was done on Audio-Technica ATH-M50x headphones although I have a pair of Tannoy monitors, but I didn't actually use them for the record. [Korg] Volca beats for beat-making, [Korg] MicroKorg, Yamaha P-45 digital piano, and a Cordoba nylon string guitar. That’s about it. Still No Mother was recorded and mixed entirely on [Apple] Garageband. I don’t have any professional training or much technical know-how, so most of the mixing is just me tweaking stuff until I get it close to where I want it. I work full time in a bookstore, so the record was mostly done on weekends in the guest bedroom of the apartment I share with my partner. I’m a big fan of imperfect bedroom recordings that capture the textures of a space, and I’ve always had a somewhat ‘less is more’ philosophy. Some of it is probably just me being stubborn and unwilling to change, but I like to keep the process simple and work with familiar limitations. For this record in particular the following quote from Mark Hollis was like a mantra to me – I taped it to my desk: ‘Before you play two notes, learn how to play one note. And don’t play one note unless you’ve got a reason to play it.’ That philosophy really informed my approach to recording Still No Mother.”

Everything on the album was played by Logan except for the strings, which were played by Annie Leeth (violins) and Naarah Strokosch (cello) via online collaboration.

Still No Mother is the debut solo record from Logan Farmer, but it’s not his first album. He previously made five records under the moniker Monarch Mtn., which he started in 2013. “I’m pretty private about my music. A lot of people who know me don’t even know I make music; people I work with for instance. I was able to keep it hidden and I liked that. But at a certain point that became detrimental to my mental health because I had these two identities where I’d go and play shows and then come back to my real life as Logan Farmer. There was a weird schism there. This record felt more personal to me, and it felt like a good time to step out from behind that curtain and finally embrace myself as an artist.”

To my ears, the new album feels like a big step up from the Monarch Mtn. material. “Most of the Monarch Mtn. albums started to feel overproduced to me, with lots of tracks and layers. I started listening to more ambient music and music with more organic textures. Music with more space and silence, and I wanted to go in that direction. I found an entirely different philosophy and approach. I also started singing differently. I wanted to find a more gentle, clear, and delicate tone to sing in. In moving into these new realms of sound, it feels like a debut record; a new chapter for me that will allow me to move past the Monarch Mtn. material. Making records is my way of processing the world. I’m always writing and always have 20 songs or so on hand, and then I go back and try to find the ones that are indispensable. I usually record pretty quickly and then agonize over the mix for a week or two while I’m working on other tracks. The writing process for me is the recording process. It’s like building the house around the songs. When I have a sonic approach that is clear, that helps me find a path forward. I wrote a lot of songs for this record and a lot of them didn’t make the cut, but I think the record is more cohesive with the songs on the album. I had also taken a trip to Iceland, and I had a lot of field recordings from that trip on my phone that also informed the sonic spaces I had in my mind. A lot of those recordings made it onto the record.”

Logan quotes Woody Guthrie a few times on the record, and he was an influence on the storytelling within the songs. “I wanted to approach the climate crisis in the way that Woody approached the dust bowl; document normal people living today like he did then. As the record came together, it became more personal and more existential for me as far as my experience processing this kind of anxiety and despair.”

Still No Mother was recorded over three months during the summer of 2019, but it’s eerily prescient how relevant it seems right now. The best art helps us to cope and endure during difficult times, and Still No Mother has been a comfort to me in the uncertain days we are living through right now. 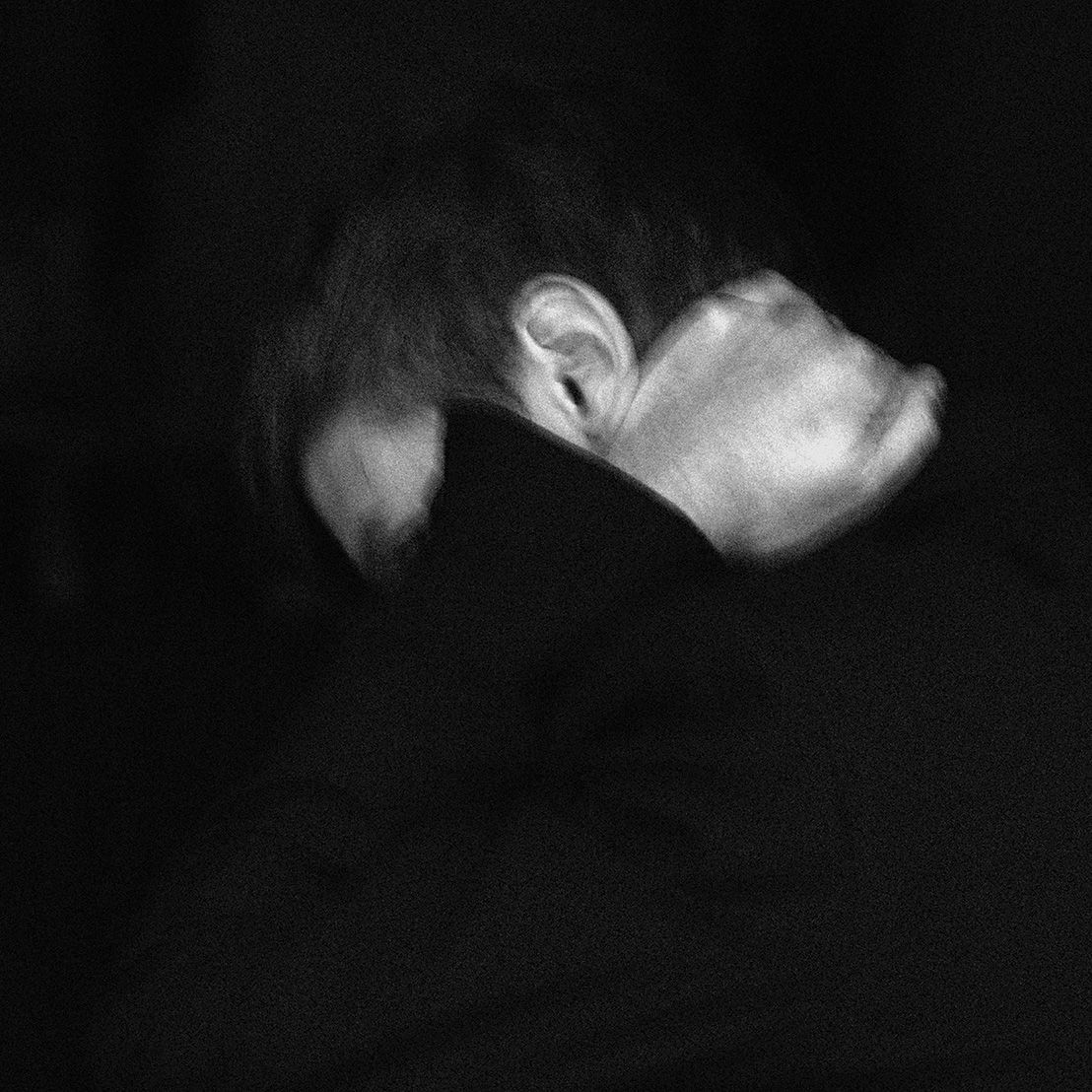 Moviola: Recording All Over The Place

At first glance Columbus, Ohio's Moviola seems like the perfectly conventional band you'd expect from the heart of the Midwest — a couple guitars, a bass, a drum. But as anyone who has heard the...

Digital or Analog?: Pro Tools Mix Plus 24: Gift from God?

Like most engineers, I learned my trade on various tape- based analog machines. Most of my early days were spent working on a Fostex B-16 1/2". Soon enough, I had graduated to 2" recording and spent...