Your ears are analog devices that convert sound waves into mechanical pulses the brain can understand. Your computer is a binary device, which means that it can only understand messages described in ones and zeros. In order to convert an analog signal to a digital signal, a converter executes several operations. The main objective of the converter is to sample a piece of the incoming analog signal (kind of like nibbling on a slice of cake), and then the conversion of each sample into a 16-bit binary description

The standard sampling rate for digital audio onto musical CDs is 16-bit, 44.1 kHz, a rate that was standardized early on by a fellow named Nyquist. Mr. Nyquist determined that sample rates needed to be twice that of the highest frequency people can hear. As most people can hear up to 20 kHz, it was decided that the sample rate should be 44.1 kHz, which would give you a frequency response up to 22 kHz — a little beyond what most human beings can hear. The entire range of usual human hearing is 20 Hz — 20 kHz, with 20 Hz being the lowest frequency people can usually hear (ex: rap records try to utilize these low frequencies). 20 kHz is the highest frequency you can hear (think of a dentist's drill).

Electrically, an analog audio signal looks like wavy lines on an oscilloscope (which is a device electronic technichians use to test audio equipment). When you use a hard disc audio recorder on your computer, the program will represent audio waves in this manner:

The converter looks at the amplitude (the distance above or below the centerline of an audio signal’s waveform) of the incoming signal 44,100 times per second! The amplitude is then described using 16 digits (always a combination of zeros and ones: binary code). This 16-digit number is called a word. A stream of words is then recorded onto your hard drive, and is then converted back into analog audio by the program you are using to edit your audio. In other words, every audio file on the computer is just series of ones and zeros grouped into 16-bit words. These audio files are referred to as uncompressed digital audio. The most popular file formats for uncompressed digital audio are: WAVs (Windows Audio Volume — a Windows native file format); AIFFs (Audio Interchange File Format — the Macintosh version of a WAV); and SDIIs (Sound Designer II — a proprietary file format used by Digidesign for their suite of programs, including Pro Tools, Sound Designer and AVID).

Recording audio onto your hard disc is easy with the right tools, but the file size is huge. It is estimated that one minute of stereo audio at 16-bit 44.1 kHz has a file size of about 10.5 megabytes. This may not seem like a lot of space if you have a 27 gig hard drive, but let’s looks at it the way the internet sees it: With a modem speed of 28.8 kbps, each meg of information takes about 35 seconds to download. Hence, a 3 minute music sample will take about 18 minutes to download — not a very efficient way of transmitting data! For this reason, several companies have developed various methods of reducing audio file sizes so that reasonable quality can be maintained while file sizes are reduced dramatically.

As we learned, several companies have developed methods of reducing the size of a 16- bit 44.1 kHz audio file into a more manageable size for internet distribution. Methods of reducing audio file sizes are known as a codec, which is short for compression/decompression. Remember that WAVs and AIFFs are uncompressed audio. Applying a codec to an uncompressed audio file will yield a compressed file that is smaller in size, yet (hopefully) maintains the sonic integrity of the original file. You might be familiar with WinZip or Stuff It. These programs compress computer data into smaller files that can be emailed or distributed in less time over the internet.

Codecs determine what information is unnecessary and throws it away. As a result, the file size is smaller. We learned that stereo audio is about 10.5 megs per minute....

I first met Xopher Davidson in the late nineties at the Bloody Angle Compound studio, located in a corner of San Francisco that feels like nowhere. It is, literally, where the sidewalk ends, and, like... 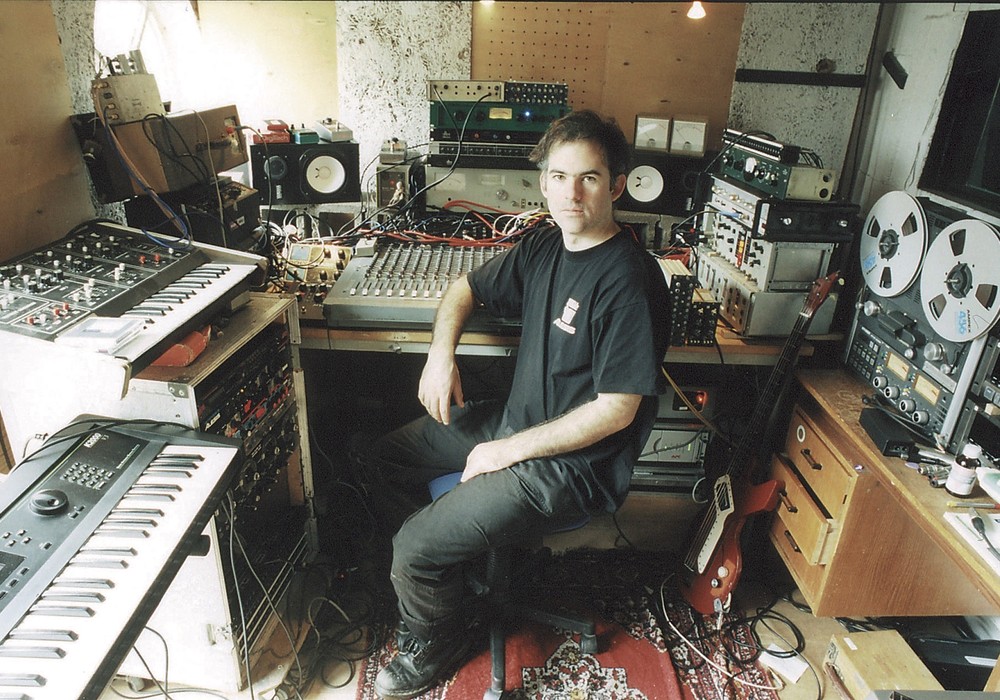