My first exposure to New Zealand pop band the Clean came several years after the release of 1990's Vehicle, and I discovered their early singles and EPs after that. While the songwriting on Vehicle still impresses me, the band's early releases surprise me far more. Their combination of the songwriting of '60's pop with the raw intensity of punk rock resembled little else from the era, with the early singles of the Human Switchboard and the Subway Sect as very remote reference points. The somewhat lo-fi recordings capture this combination perfectly.

David Kilgour has recorded his songs on 2-track recorders at home, at amazing 24-track studios, and just about everywhere in between. His band the Clean, with his brother Hamish (now in the Mad Scene) and Robert Scott (of the Bats, the Magick Heads, and Electric Blood), achieved commercial success in its native New Zealand in 1981 and have influenced countless indie bands with higher profiles worldwide. Over 20 years, with the Clean, Stephen, and on his own, he's continued to write and record instantly memorable songs that explore different facets of the pop syntax he loves. I talked to David when he was in Chicago, playing extra guitar and keyboards for Yo La Tengo on a recent tour, and he shared stories of his diverse recording experiences.

"We'd been recording for a long time in our practice rooms on a Revox B77 2-track. We had lots of cheap, nasty old mics. We might have had a couple of Shures or something, but just always had it in our practice room and had it in our house. We were just always writing and recording on it. We did have a little 8 channel mixing desk which we sometimes used but I think we generally just plugged mics into it, two at a time. We'd bounce down to overdub, and use that slapback echo quite a bit too. There's a bit on those Revoxes, [where] the first time you record, you can use the other channel as an echo channel. You hear a lot of that stuff on the [Clean's] 'Oddities' CD."

The Clean's first release was the "Tally Ho" single on the new Flying Nun label in Christchurch. "For some reason, I don't remember why, we went into an 8-track studio and did 'Tally Ho'. It was sort of like an 8-track studio in someone's house [in Christchurch]. I think, looking back now, we would've gotten a better outcome if we'd done it on our 2-track Revox. It's a pretty trashy sound that we got out of the 8-track. We were pretty new to recording." 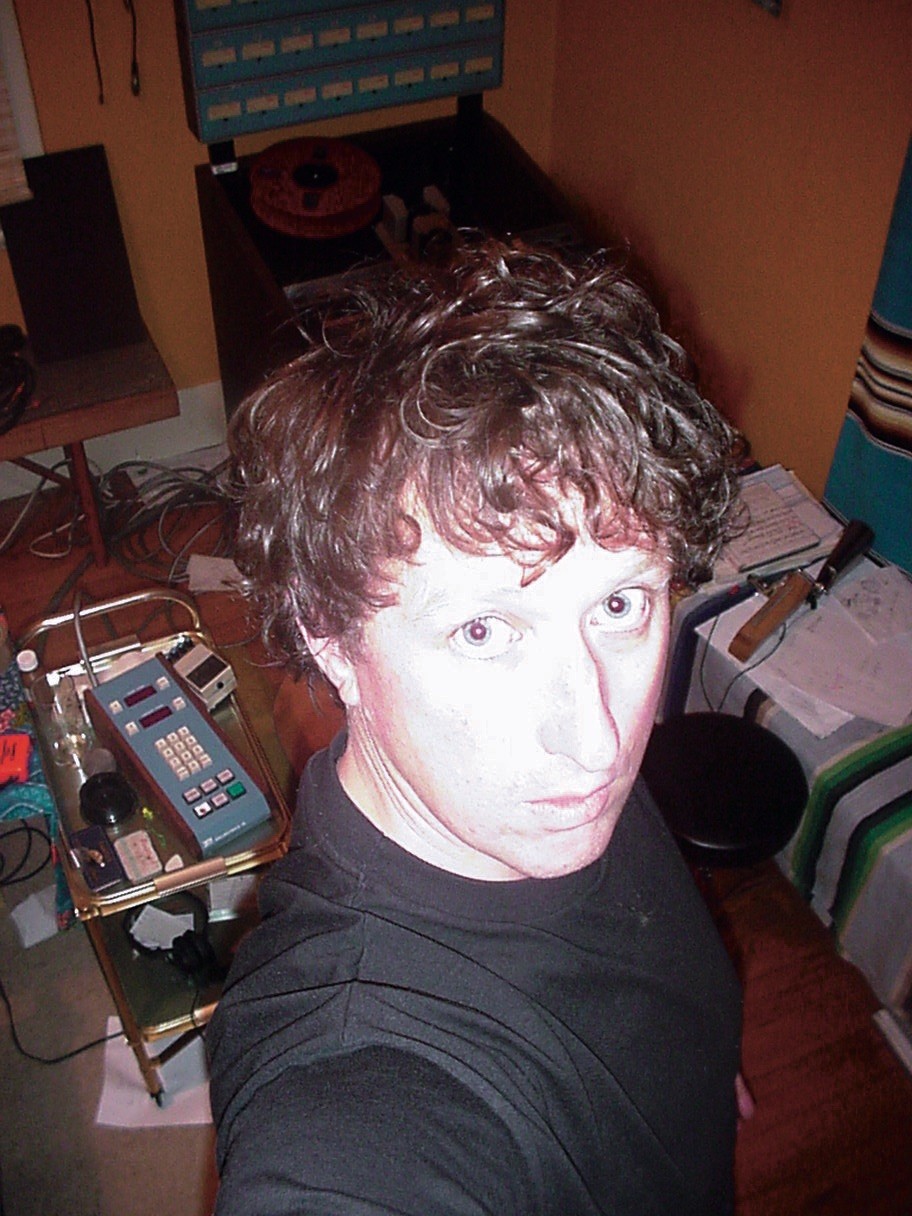 "It was like someone's house really. The lounge was the studio and some sort of kitchen area was the control room. I don't remember much about that studio at all, except the guy that recorded us had been doing heavy metal, sort of prog rock stuff, and he had no idea where we were coming from. I mean we didn't really know. We knew what we wanted to sound like — we didn't know how to do it in this particular studio. It was okay. Roger Shepherd put us on to it, because it was in Christchurch, which was Roger's hometown. Roger ran Flying Nun. It was a cheap studio, and we thought, "Oh well." I guess we thought we were going to get a better quality out of the 8-track. It's a learning curve."

The Clean's next release was the Boodle Boodle EP. "We hired a very small hall, wooden hall, and recorded it on a Teac 4-track with a very cheap New Zealand-made desk and probably with reasonable mics, [Shure SM] 58s, 57s. Doug Hood, who was a good friend of ours and a live sound engineer, engineered it. Chris Knox also helped us out. We mixed it in a very good old studio in Auckland. We mixed that LP twice. Chris went away on holiday and we mixed it in Doug and Chris's house and added lots of echo and all sorts of little tricks to it. And Chris came back from holiday and said, 'That's fucking horrible — how dare you?' He was right. So we went to Mascot and mixed it there. "Boodle's" pretty much live. On 'Point That Thing', there's one guitar overdub and Hamish's vocal overdub. There might have been like one guitar overdub on each song or something. We'd just record the basic track and then go, 'Okay, what are we going to do to it.' We didn't plan anything."

"We'd become quite good at playing live, and reasonably good musicians, so we sort of knew what we were up to by then. It was good...