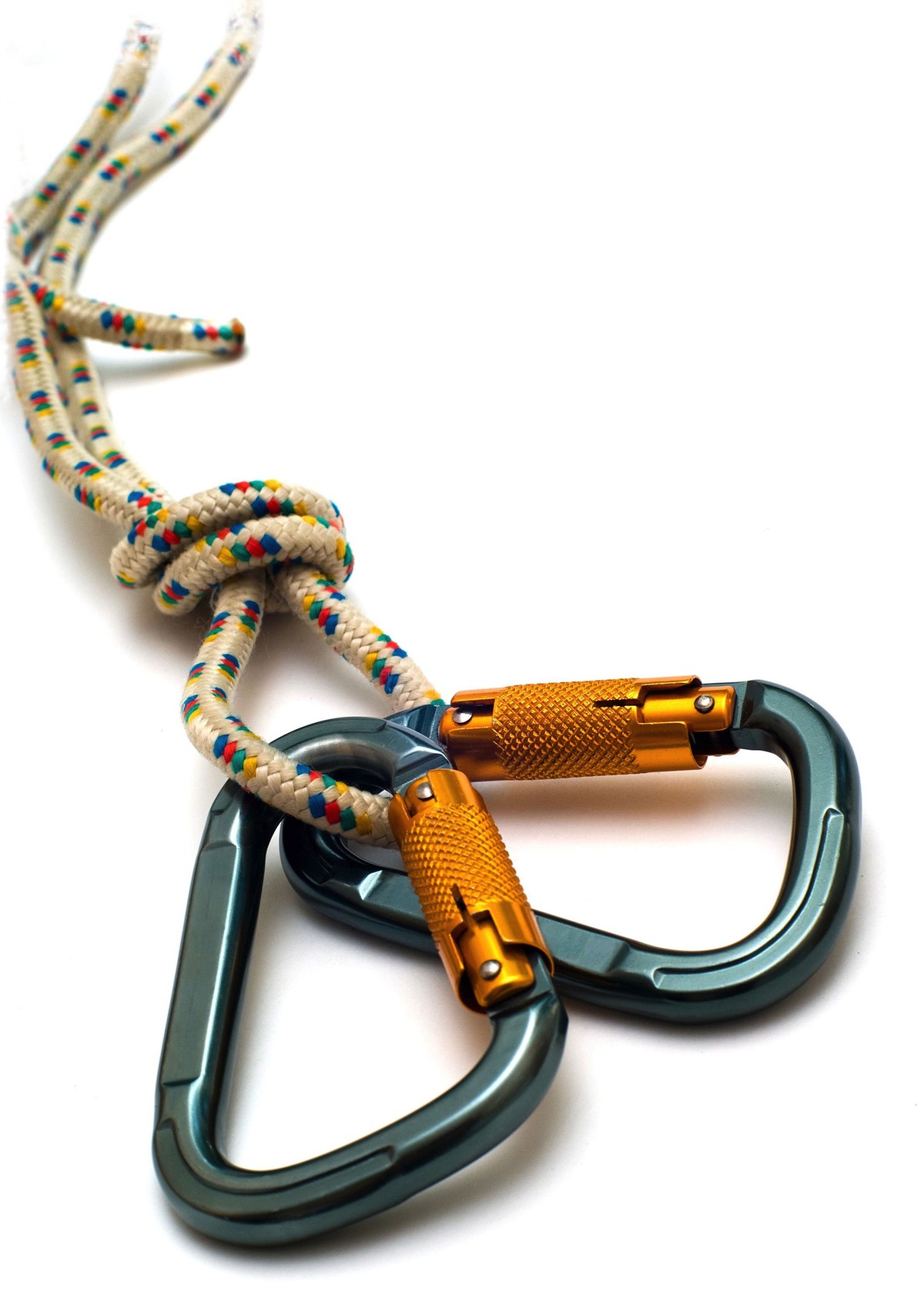 I'm in front of the console, about one hour into a mixing session with a new client in attendance.

I've got too much on my mind, an issue of the magazine to write and edit, gear to upgrade and repair at Jackpot!, a looming trade show, a messy office, and about 100 projects around my home I've been putting off for months. And this mix session is tough. The client is awesome, fun to be around and chat with, and — judging from the rough mixes I had previously received — the music is enjoyable and interesting. But what's in front of me now is ninety tracks, mostly comprised of guitar and vocal overdubs that have not been sorted out — and a majority don't seem to need to be in the final mix. Even determining what track is the lead vocal proves to be quite difficult, and a number of guitar overdubs seem to be clashing with each other. I know my client doesn't have the budget to spend a day per song mixing. I'm massively stressed out by this. I'm about to shut down the session, call it quits, and walk away. But I sit there a bit longer; thinking hard and checking tracks out. I feel that if I can just get some mixing momentum rolling and make some quick decisions, that maybe I can squeeze out three or so songs in the 9 hours we have allotted.

I start by muting tons of tracks and try building a mix with quickly selected instruments and vocals. Several hours in we're almost done with a mix. The client turns out to be far less precious about all these (extraneous?) overdubs than I imagined, and he's ready to sign off on the mix before I am. I tackle the next couple of songs, and get them done even faster.

I'm so glad I didn't break. I doubt we would have worked together again following an outburst from me. Instead I got to send my client home with three mixes, an idea of how to prep further songs for mixing, and the promise of more sessions together in the future.

When you reach these junctures, your attitude is up to you. You don't have to give up. Something great might happen instead.