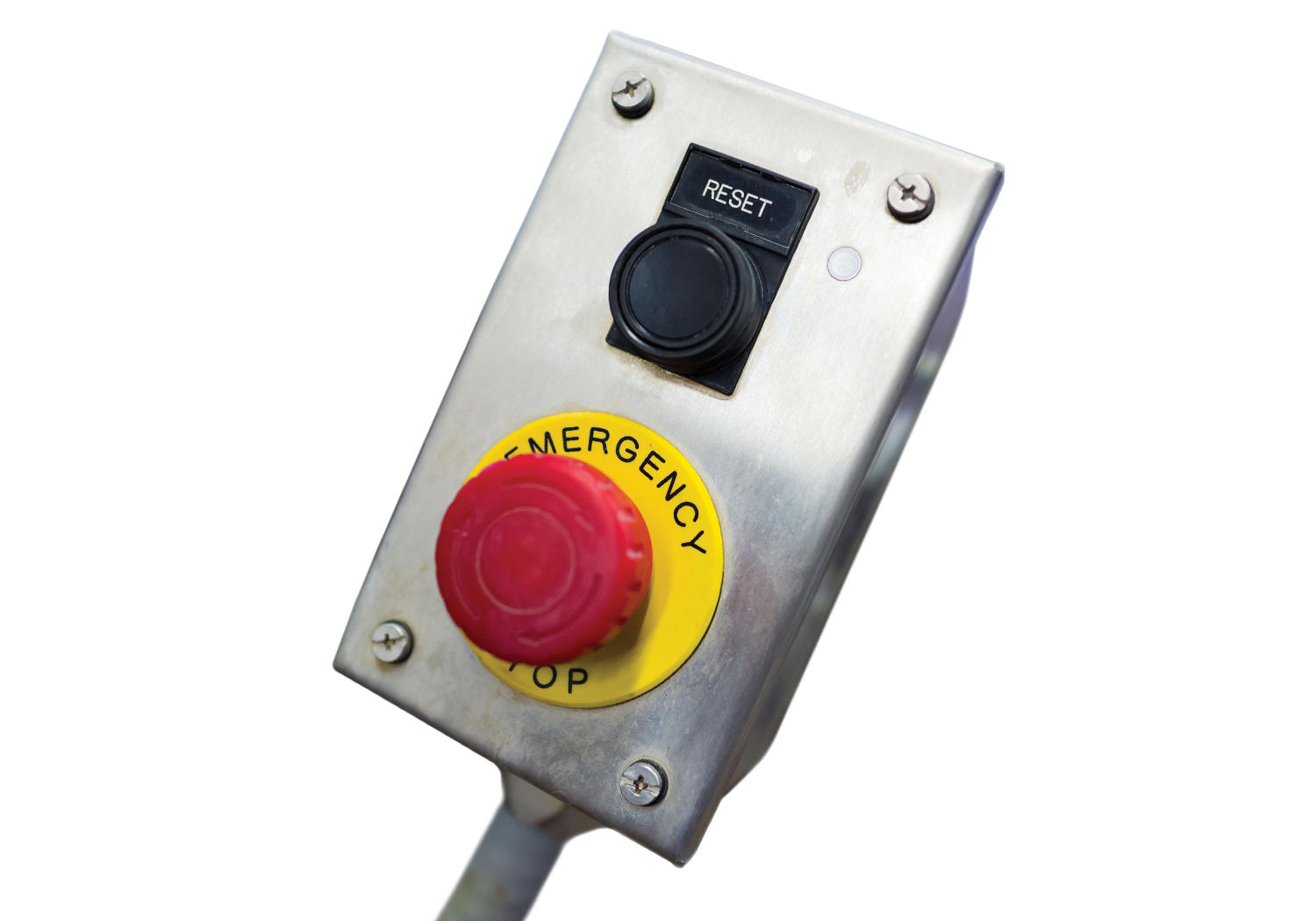 I remember a session, 17 years ago, with the band Quasi, for the album Field Studies. We'd tracked a song, "Birds." I thought the initial take was fine, and I believe we'd started overdubbing on it. But one morning the group (Sam Coomes and Janet Weiss) arrived, and they expressed some doubts about the quality of the take. I couldn't believe it. We'd need to set mics back up for the drums and keyboards, find a new spot on a reel, as well as get all the levels and headphone mixes again. I thought we were done with basics, and I probably (stupidly) fought them on tracking the song again. Stubbornness, combined with adhering to the standard workflow (basics, overdubs, and mixing) were guiding me back then. It would be the same during the mixing process for this album, when I resisted piping all the drums and instruments back into distorted amplifiers for "It Don't Mean Nothing." In both cases, Quasi's instincts turned out to be totally correct. Just as the distorted drums helped "It Don't Mean Nothing" become more intense and messed up, in a great way, this new take of "Birds" had a more consistent tempo with a better overall feel, enabling the quirky time signature to fit in the groove in a better way. If we had labored over the old take for days, it still would not have been as good of a recording as this new version.

When I look back, I realize how green I was. I hadn't yet learned how to fully listen to a take of a song. I would put on blinders and assume just because something was recorded with some degree of quality that it would all work out. What I've realized since is that I need to hear the "song" that is being recorded. Not the version that is happening in front of me, but the core of the material, the root of the idea, the message, and the emotions that are being channeled and created. Then I have to think about the potential of this core song, and decide whether we are capturing a version that is as perfect (as possible) at representing what it could be.

Sometimes my concept of what a song "could" be is hindered, or limited, by the ability of the artists, especially in a "band" setting. This is okay and, in many cases, defines what the group "is." How the individuals come together and perform can be as important as the songs themselves. The Ramones? Sonic Youth? Radiohead? There is a certain chemistry at work. But a good producer can recognize when to push (and how far to push) in order to get a performance that brings the most out of the song, and the band. Luckily for me, Quasi were policing their own abilities, and they knew "Birds" could be better. They were willing to push themselves.

Other times searching for the best version of a song involves "casting" the proper players, setting up a new, or more appropriate, recording scenario, and guiding the process through communication and experimentation. Maybe multiple versions of a song are required, in order to get to the "best" one. Or possibly an early, unsatisfying take of a song might point the way towards changes that will help create a better recording. But notice what is at play in both of these scenarios: The artists, engineers, and producers must be willing to let go of takes and performances.

All involved must be able to move forward and try completely new recordings.

In the Weekend Recording Workshops that I host, I hear a wide variety of home recorded music. A lot of the examples are pretty damn good, and the recordist just needs a little help with specific mic placement or mixing. But other examples come in that are obviously flawed.* In most of these cases, the recording quality, fidelity, and even mixing are not the biggest problems. No, most of these recordings start with a bad performance. It's usually painfully obvious: Instruments don't play in time. Vocals are hesitant and inconsistent. Instruments are accidentally out of tune. Players apparently couldn't hear each other. That's all understandable, and we've all been there.

But the real problem with this scenario is when the recordist doesn't let go. "I think the drummer can just redo his part and it'll be better," I was told once. But the track in question had no click or guide; and it sped up at various times, including at the end. This would obviously be an impossible overdub to pull off, even for the most seasoned professional. "I tried adding drums and vocals to help it out," I was told another time, after hearing an intriguing but disjointed song. It obviously hadn't worked out. In both these cases we came up with possible scenarios for re-recording the songs, and we always determined that starting over would be the best tactic. We now know how the song goes from the previous recording. Let's discuss its arrangement, possibly tighten it up, and begin a new recording scenario that benefits the song.

Don't be too precious with what you've captured. Sometimes you just need to start over.

*Note that people in my workshops are coming to me for advice in a supportive atmosphere, and that, in most cases, they know there is a problem with their tracks. I'm not picking on anyone, just using these scenarios as examples. No one should be afraid to grow and learn, myself included.