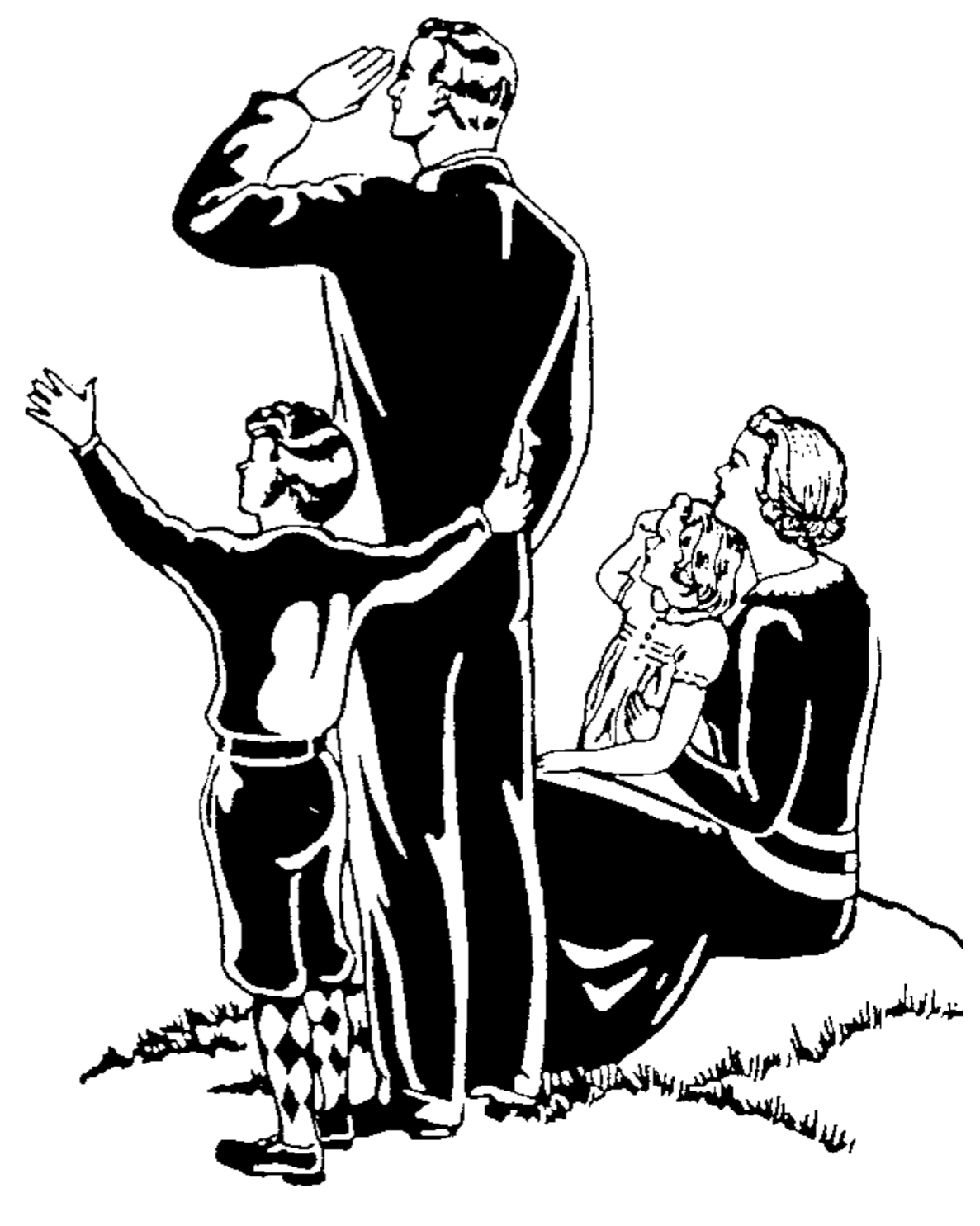 We’ve all been there. A band that you’re very excited about books time in your studio. They are also excited to work with you in your facility. It’s their first, or maybe second, record. You prepare yourself and your studio for the recording that will get you both noticed. Things go well. You get along with the band and cut some great tracks. You go the extra distance and push things further than you ever have. You may even do them some favors: extra mix hours, gear rentals, connect them with some of your industry acquaintances, let them float on the bill for a few months, and more.

The recording gets lots of attention and is well received. Maybe it gets some radio airplay and allows them to gig or tour on a greater level than they could’ve before they walked in your front door. You feel accomplished and can’t wait for the next record with them.

One day, while flipping through your Facebook feed, you see a picture of the lead singer. He’s wearing headphones. You think to yourself, "They must be rehearsing to a click. That’s a good thing" or, "He must be listening to some Bob Marley for inspiration before a gig." Then you read the caption, "Starting our new record! So excited!" Your heart drops and your head swims with questions. "What about all of the favors I did for them? I put my heart and soul into their record; what the heck? I thought I had a client for life. What did I do wrong?"

There are many reasons for an artist or band to record elsewhere, and most of them are not personal. Obviously if there was tension during the sessions they’ll never return — no matter how good the end result was. Sometimes it’s a financial decision. Other times it’s an artistic choice. In some cases, a rival studio poaches your client. In fact, this happens all the time. The other recordist demonizes you and your approach, promising he could do a far better job and get them to the top. Chances are, they’ll be back. There are times when a group finds a sugar daddy and he feels they need to travel to a larger market to make the big record. Or maybe it’s the opposite — they dropped a pretty penny at your place and this time they would rather spend more time perfecting each take at a less expensive studio — and they don’t mind setting up next to the water heater. At the end of the day, it’s probably not that they "don’t like you" or "your studio sucks." But no matter the reason, it stings. You’ve invested emotions, time, and, in some cases, money into these artists and their sessions.

Here’s what not to do: Get stinky about it.

You don’t know the circumstances surrounding the project. For all you know they could’ve won the studio time in a contest. You acting like a jerk will only guarantee that they will never come back.

Here’s what to do: Show curiosity and excitement for their new project. It may seem hard to paint on a smile, but trust me, by showing support you let them know that you’re still in their corner. They may very well have a bad experience and come back for their next record. They may have a good experience and never come back to you. It doesn’t matter. Separating yourself from artists in your community, or drawing a line in the sand will never end well. They may be recommending you to others while recording elsewhere. You don’t know.

Another bit of advice: If you do favors for a client, don’t expect anything in return, but let them know. They’re not adding up the hours you put in on your own time. They don’t know that the mic you rented for vocals cost you $75 a day. They’ve got their mind on their art. You need to tell them. They won’t figure that out on their own.*

In the end, your clients don’t owe you anything. You made a transaction, and both parties are satisfied. Of course you want return business, but it doesn’t happen 100 percent of the time. Be prepared for this. What you need to do is always do your best work, treat people well, and word will spread. When people ask any clients about you, you always want them to say good things.

*One system we use at Jackpot! Recording is to bill for extra services, if offered for free, and then use the "discount" line in our invoices to remove the cost while explaining what this discount was for in the "comments" section of the invoice. This way our clients have a record of services rendered, and they know what has been comped by the studio. -LC