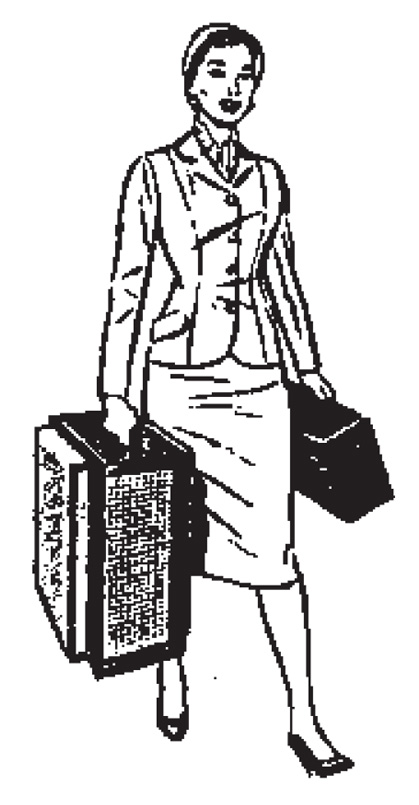 I’ve spent most of my career in the technology industry, early on as the CEO of a rapidly growing electronics firm, and now as a partner in a company with one of the world’s most technologically advanced recording systems. I’m also a modern Luddite, so you can stop reading right now if you are a tech evangelist with no interest in the unintended consequences of our fascination with the latest and greatest gadgets.

If you’re still reading, maybe you’ve never met a Luddite, maybe you identify with the idea that new is not necessarily better, or maybe you just want to have fun and poke holes in my rant. Either way, here we go. To those who are unfamiliar with the term "Luddite," it is generally considered a pejorative term for those who take a strong position against technological advancement. But the original 19th century Luddites were not anti-technology; they were pro-human. The movement began in the early 1800’s, as a protest against machinery that was allowing their jobs to go to less skilled workers. Has technology saved lives, while improving our quality and length of life? Yes. Has it always, in every instance? No.

This brings me to the relevance to our industry. Joe Barresi, in Resolution Magazine (November /December 2016 V15.8), said, "Personally I think we spend so much time in a bubble looking at the screen that we’ve forgotten what an amp or real drums sound like. Nothing sounds like the real deal; but laziness takes over and we would rather edit or tweak software. The art seems secondary now when the original sound can be manipulated after the fact so easily." In short, is the technology making us appear faster while the end result is actually sometimes lower quality, and therefore less true to the artist’s intent and inspiration?

I’m a clarinet player. I’ve only been recorded once, and I prefer live music (yes, as I mentioned, I’m a modern day Luddite), so I don’t have much experience to draw on specific to recording. However, my experience as a consultant to the industry parallels Joe’s experience. McKinsey & Company, a consultancy, has determined that since the adoption of the computer in offices circa 1960 to the year 2000, white collar productivity has increased by a whopping... drum roll please... ONE PERCENT. Why? Because we mistake efficiency, speed, and convenience with effectiveness. We believe an email blast to 1,000 people is better than a personal meeting with one key person. We believe that we can record with 100 tracks and 100 takes and polish them up later. The easier (and more convenient) it is to fix something – be it a word processor or a digital recorder – the less effort we put into getting it right the first time, and the less skill we develop to achieve that goal.

In the ‘60s, my father dictated a letter to his secretary, who then typed it, and mailed it that day. Norma kept my father organized and effective in an infinite number of ways. We got rid of the "Normas" of the world; we replaced her with an entire IT department, and now the CEO is typing his or her own letter, making mistakes, reworking, and then sending out errors both minor (spelling and grammar), and major (unclear or miscommunicated), which can cost multiple times more than the "savings" of speed and convenience. Does any of this sound familiar to you recording guys and gals? Obviously McKinsey’s numbers confirm that this isn’t an isolated example. 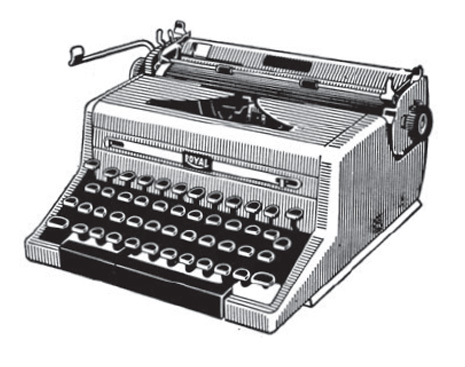 So, let’s bring it back to Joe Barresi, and all of you who care about the art of this incredibly creative endeavor of music that nourishes the soul and inspires us all. Being faster doesn’t always mean better. The latest tool doesn’t necessarily make the art better. The realness of a beautiful voice, or an inspired drum or guitar solo, is what we all want to capture and give to the world. Take a moment to consider what is really important to you, and consider slowing down (and possibly saving yourself some money) to get better results. Or, better yet, go figure it out over coffee with a friend.

Paul Clark is a partner at iZ Technology, the folks who make RADAR. www.radarrecording.com