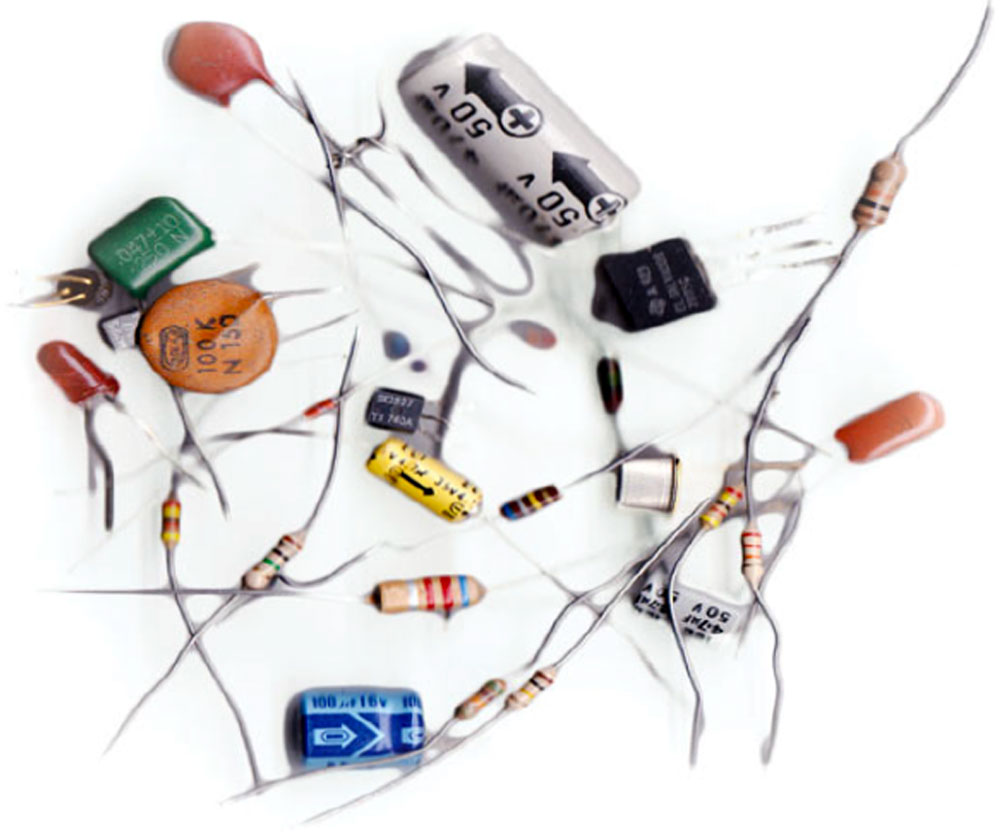 If you're one of the folks doing all your music making in-the-box, with your DAW and plug-ins, then you can skip the rest of this rant. Consider yourself lucky, as this older analog gear is getting really hard to repair and keep in service. Stick to your software, and email me if you have any boring, old analog gear you need to get rid of; I can help you "recycle" it. For the rest of us still using that outdated, analog junk, I've got one massive concern: Parts. The beauty of older analog gear is that we can actually fix it with fairly common parts, or at least we have been able to so far. I recently sent a pair of 1950's-era RFT bottle mics< to Scott Hampton, of Hamptone in order to upgrade their power supplies and he had this to say, "These things are beautiful, in the fact that it's like working on a 1940's truck. Everything is easy to access and is straightforward. [The work is] going quick and smooth." This is a much different experience than troubleshooting why a DAW stopped working after the operating system was updated. Better than throwing away (or, hopefully, recycling) incompatible computer components that are less than five years old. And way better than trying to fix a piece of analog gear built with surface mount technology circuit boards that cannot be serviced.

I was recently on the phone with Nashville's MCI repair tech extraordinaire, Steve Sadler, who was helping me troubleshoot my MCI JH-16 tape deck's master bias oscillator. We determined that I needed a resistor and a diode, both fairly inexpensive parts. Steve said I might need to order the diode from China. I told him I was hoping to get the part at my local parts store, since I needed to do the repair the following day. "You have a parts store?" he asked somewhat incredulously. I do. Electronics Plus, in San Rafael, California, is one of those old school electronics stores that every city used to have several of. They've got a great stock of parts, as well as a friendly, knowledgeable staff. Plus, I can ride my bike there in five minutes. I'm lucky, as most cities don't have these types of stores left. When I lived in Sacramento, we used to have three or four of these suppliers. Metro Electronics was right downtown, near my studio, but it was the last to go when the building was demolished a few years ago.

Over the years I've had many discussions with folks that build recording equipment, and I've increasingly heard stories about how hard it is these days to find parts, especially semiconductors. Nowadays, when a manufacturer finds a transistor that will work well for a design, they will need to buy lots (in the thousands) so they will have enough for a lifetime of the product's run, as they likely won't be able to find any a year later. Older recording equipment and designs can suffer a worse fate. In Tape Op #125, engineer/producer/mixer F. Reid Shippen said, "Honestly, a lot of the gear that I truly love is impossible to make, because the equipment doesn't exist. Or the materials don't exist. Or they're illegal - RoHS is not a friend of audio gear."

I've found the RoHS lead-free solder specifications to be slightly ironic. RoHs [Restriction of Hazardous Substances Directive] is an EU directive on the restriction of the use of certain hazardous substances in electrical and electronic equipment. This is a spec that manufacturers need to meet in order to distribute their gear worldwide. Part of the spec is using lead-free solder, so that if the product ends up in landfill the lead won't leach out into the soil and water table. This is, of course, a good idea. The ironic part is that solder without lead is not as electronically reliable, so compliantly-built equipment is more likely to break. The RoHS spec seems designed around the concept that all electronic devices will end up in landfill, and our culture of disposability and replaceability (Apple, cell phones, etc.) would certainly encourage that behavior. But how many pieces of classic recording gear have you seen in a trash dump? 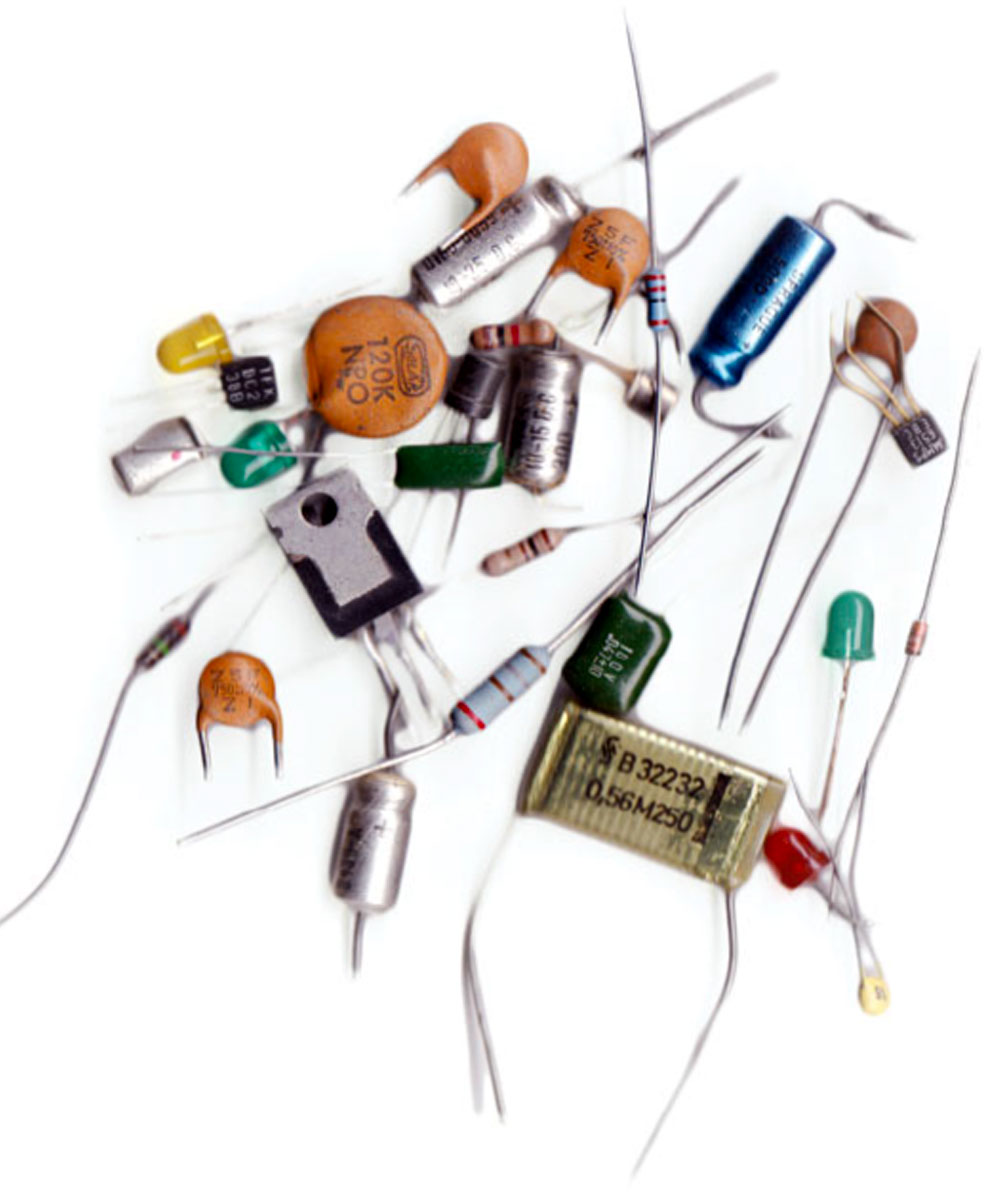 There is something to be said for any piece of gear, like my old microphones, that still works 60 to 70 years after being built. I just hope we can continue to find parts and keep this equipment working. If your town has an electronics supply store, support them. Even if you can get an XLR jack for $2 online, go buy a $6 XLR jack from your friendly local parts store once in a while, so that when all you need is a Zener diode that costs 78 cents to fix your tape machine, you don't have to order it from China, or toss your vintage gear in a landfill.