Is there a fine line between naive encouragement and pessimistic, dour warnings of possible failure? (i.e. "Just do it! DIY!" vs. "Give up. It's impossible.")

Over twenty years ago I was making plans for my first true commercial recording space, what became Jackpot! Recording Studio. My friends ("The Barn," Tape Op #4) had previously met Dan Alexander, a noted studio owner, gear broker, and musician from the San Francisco Bay Area. He had worked out a trade with them, bartering some of his used recording equipment for their floor refinishing services. They recommended I call Dan and ask for advice about tape decks. Elliott Smith (also in Tape Op #4) and I had decided that a 2-inch, 16-track tape deck was on the Jackpot! wish list. So, I called Dan and the conversation went something like this:

DA: "Why? What do you know about keeping one of those running? Do you have any experience with that sort of equipment?"

DA: "Those are toy tape decks. An MCI requires a lot of maintenance. Do you know how to calibrate a professional tape deck?"

DA: "Ha. Okay, sure. Whatever. I don't have any of those for sale anyway. Good luck."

Initially I was taken aback. Where were Dan's words of encouragement? I thought he'd be proud of me wanting to join the studio owners club. But I soon got over the sting and went on to buy a very temperamental MCI tape deck. Soon I was stockpiling extra parts (see the Letters section, this issue). I also ordered a custom tape counter, bought an MRL calibration tape, hired an experienced local tech, and eventually learned how to repair this certain MCI very intimately. Years later I moved over to Otari tape decks, which are usually less troublesome, thankfully. It took decades of learning, and I'm still amazed that I remember all the little tweaks one needs to know about working on tape and keeping a deck running. 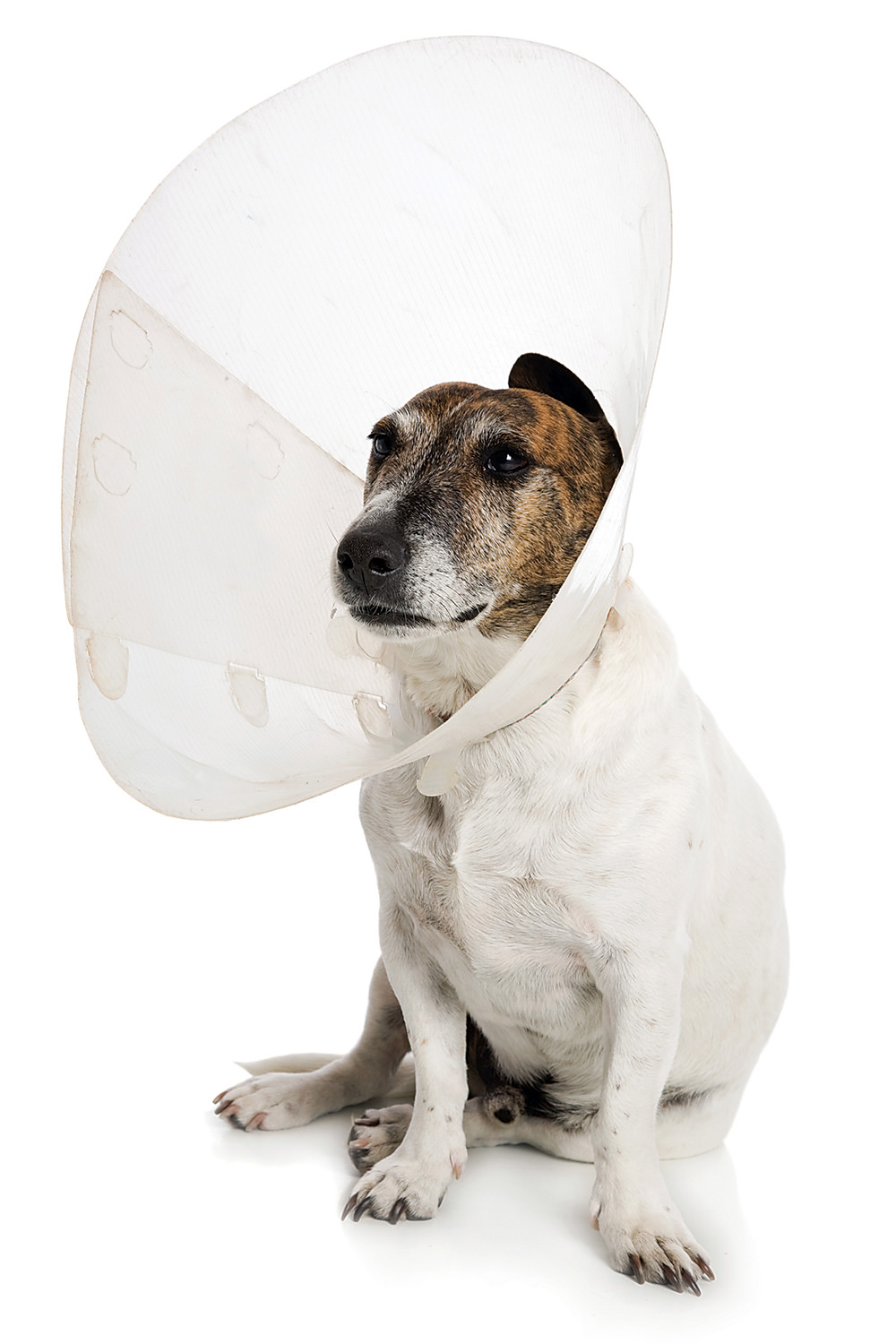 I feel conflicted when I advise musicians or novice recordists on what equipment to buy. In most cases recommending a medium budget computer interface and a few decent, affordable microphones gets me off the hook. In other conversations I find myself forcing the person to question whether they really should take on buying a console or tape deck. "Are you even capable of wiring that up?" "You know you'll have to buy an MRL tape and learn how to calibrate the deck." More and more I see why Dan Alexander issued words of caution to me, and I appreciate the irony that I'm basically saying the same exact things to younger engineers now. I don't wish for others to take the long, difficult journey I went through; at least not all of it! But the learning curve and persistence were worth it.

Maybe it's not so fine of a line. We all need to find our own path, but sometimes we could pick a better route.