I've listened to music critically for most of my life. First, as a teenage music fan, I would sit with headphones on poring over masterpieces by Pink Floyd, The Beatles, Yes, the Beach Boys, King Crimson, Bob Dylan, David Bowie, Fleetwood Mac, and so many others in the late '70s. Soon after, I began recording friends for fun and creating weird electronic music on my own. I would wonder what the artists I liked did to make their records feel so good, and I'd compare sounds between different LPs and guess at what was going on in those magical "recording studios." In college I became a radio DJ, playing records that caught my eye. I was lucky enough to hear new music all the time; I eventually became a music director and got to sort through the hundreds of LPs that would arrive at our post office box. I started contributing to 'zines from all over the states around this same time, and would get sent a box of LPs, 7-inches, and cassettes in exchange for my writing.

Having so much exposure to mostly independently-released music meant that I was privy to hearing bands from a wide variety of recording scenarios. Albums tracked at small local studios or home recordings were common, and I would wonder why most of them didn't sonically hold up next to the classic records I had been raised on. It soon became apparent that recording budgets and major label investment played a big role in this discrepancy, but also that some music was meant to "sound" different. In the early '80s it seemed every time a hardcore punk band got a bigger budget and used a fancy studio, the record would sound slick but lifeless. This realization also made me question why an artist like John Fahey would need to use a huge, fancy studio for his intimate music? Records could come from different places, and that was okay. 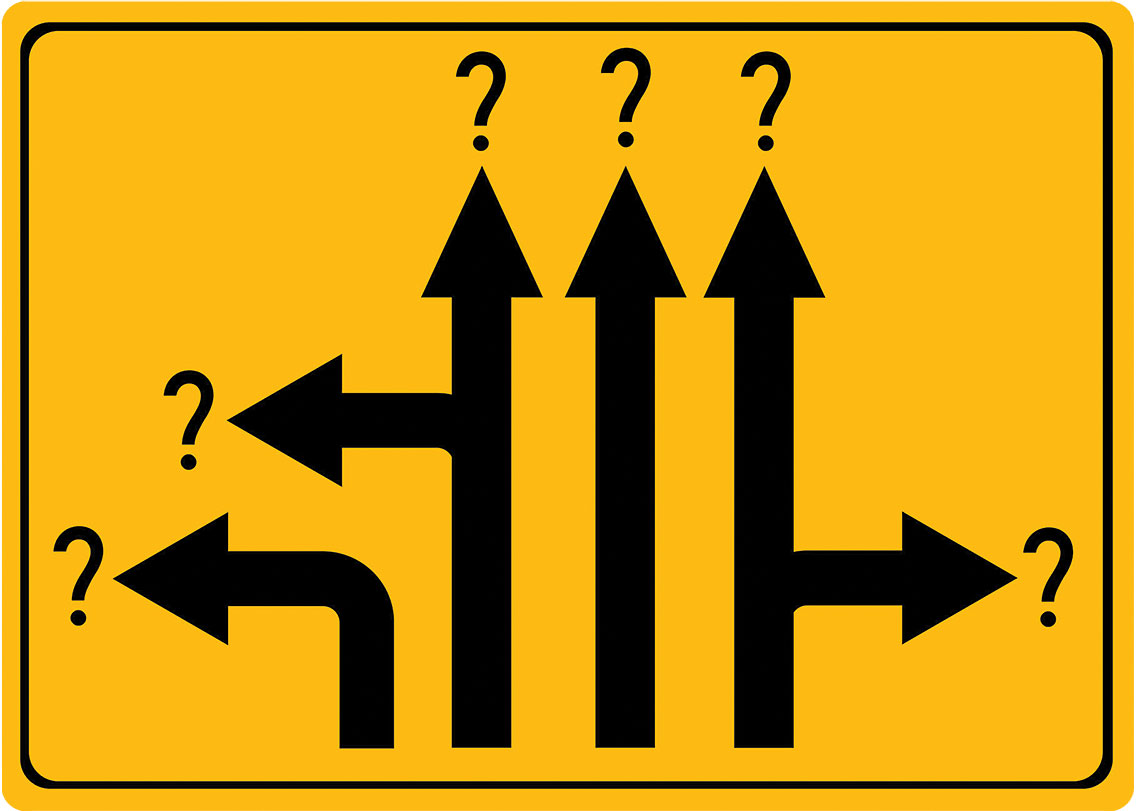 People frequently ask me, "What's an example of a great recording?" I never know what to say. Sonic fidelity, clarity, depth of field, great mixes, and more can lead to an album that is enjoyable to listen to. But these techniques and assets can just as easily be applied to a session featuring horrible songs and miserable singers – it's happened! But obviously, many times a rough recording can have a vibe that is supportive of the material being performed. Would it be better if recorded on fancier, high-fidelity equipment? Maybe not.

When I hear an album or song for the first time, I never judge the music simply by the sound of the recording alone. I'll listen to what is going on beyond the sonic quality and mix. I'll assume that all the choices made in the recoding process were done with intent, or by accepting accidents and fate, but that the artists and producers are happy with the results. And, quite simply, I look at every piece of recorded music in this way: "This is one way that the music could have been captured and presented." A different day, another producer or engineer, moving to another room – any major or minor change can deliver an audible shift to the final artifact.

I've rarely heard an album where the process of recording has rendered the result unlistenable. Sure, there are a few albums by artists I adore that I'd love to remix (no, I'm not telling you who), but a majority of the time the music will survive and still connects with listeners. And that's what matters in the end – "great recordings" will always be subject to a myriad of conditions and can come from anywhere. Keep this in mind next time you attempt to sonically question someone else's recordings, or especially when examining your own work. It can be freeing to realize all the open possibilities.