Can You Hear What You're Doing? 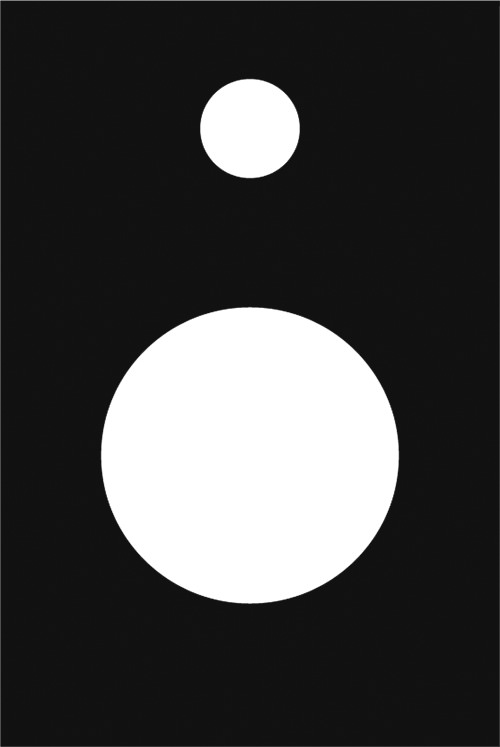 One of the biggest weak spots in every recording chain is usually right in front of you, and it's a very obvious one – once you think about it. How are you monitoring the audio that you're working on? Speakers? Headphones? What sends the signals to these devices? What amplifies those signals to power their drivers? How are these playback devices affected by the room they're in? If you are not constantly questioning every aspect of your listening system in this way, you are likely making your life much more difficult. If you can't properly hear the work you're trying to do, how can you make decisions? How can you make an effective mix? How can you pick a microphone?

As the pandemic began, one of my upcoming (and eventually cancelled) Recording Workshop attendees, Frank San Filippo, suggested, "Amateurs and semi-pros are going to be using their home studios a lot more in the next few months – maybe you can offer mix evaluations remotely?" At Jackpot! Recording Studio we had been looking for ways to ensure some sort of income and activity to make up for the lack of attended sessions, so I began to offer song-by-song "Mix Reviewing" – a service I've since put on hold. Doing these reviews was interesting, and identifying trouble spots in a mix quickly was a great exercise for keeping my ears trained and ready. But, outside of suggesting the many small changes that could lead one towards improving a mix, I realized that a lot of people were not taking their monitoring situations as seriously as they should.

In some cases, people were monitoring and mixing only on headphones, and I could tell. After evaluating on my main monitors at Jackpot!, I would switch over to a pair of headphones. In many of these types of mixes, I would have been struggling to make sense of the balances on the monitors; but as soon as I heard the same mix in headphones, it all made sense – levels and placement seemed better, and the mix usually had better clarity. But, as experienced mixers know, headphone mixes rarely translate when played back over speakers, where the sound coalesces in the air.

In Frank's case, after receiving my comments, he responded that he was, "mixing mostly on some [Yamaha] NS-10s, which are pretty close to my head and do sound like shitty headphones. I'm starting to rethink the idea of mixing on these – supposedly if you can make a mix sound good on these it will translate, but I really just hate the sound of them." While NS-10s can be handy for in-studio "real world" evaluation, these are confusing speakers, even for a lot of us pros. Problems that Frank had in situating dense midrange elements in his mix, and getting even low end tones for kick and bass, could be directly attributed to these monitors being his only playback method. He simply could not get a full grasp on how the mixes were working.

When I set up my first semi-commercial home studio, I knew that monitoring would be my weak point. I set up a listening situation where I had a power amp and three sets of different monitors to choose from, plus a set of headphones. I would switch between speakers, check on the cans, and then make adjustments. I could even turn all three speakers on at once, which was, uh, interesting, but maybe not so useful. I would print a cassette, and then see if the mix held up in my Toyota pickup, or upstairs on the big stereo in the living room. Since then, the quest at Jackpot! for decent monitoring seems to never end (see my subwoofer review last issue, and my ATC interview online, this issue, as an example). But that initial setup at home, with four different ways to monitor, helped send me on a path where I knew that my ears could always be tricked, especially if I didn't check my work on several speakers. 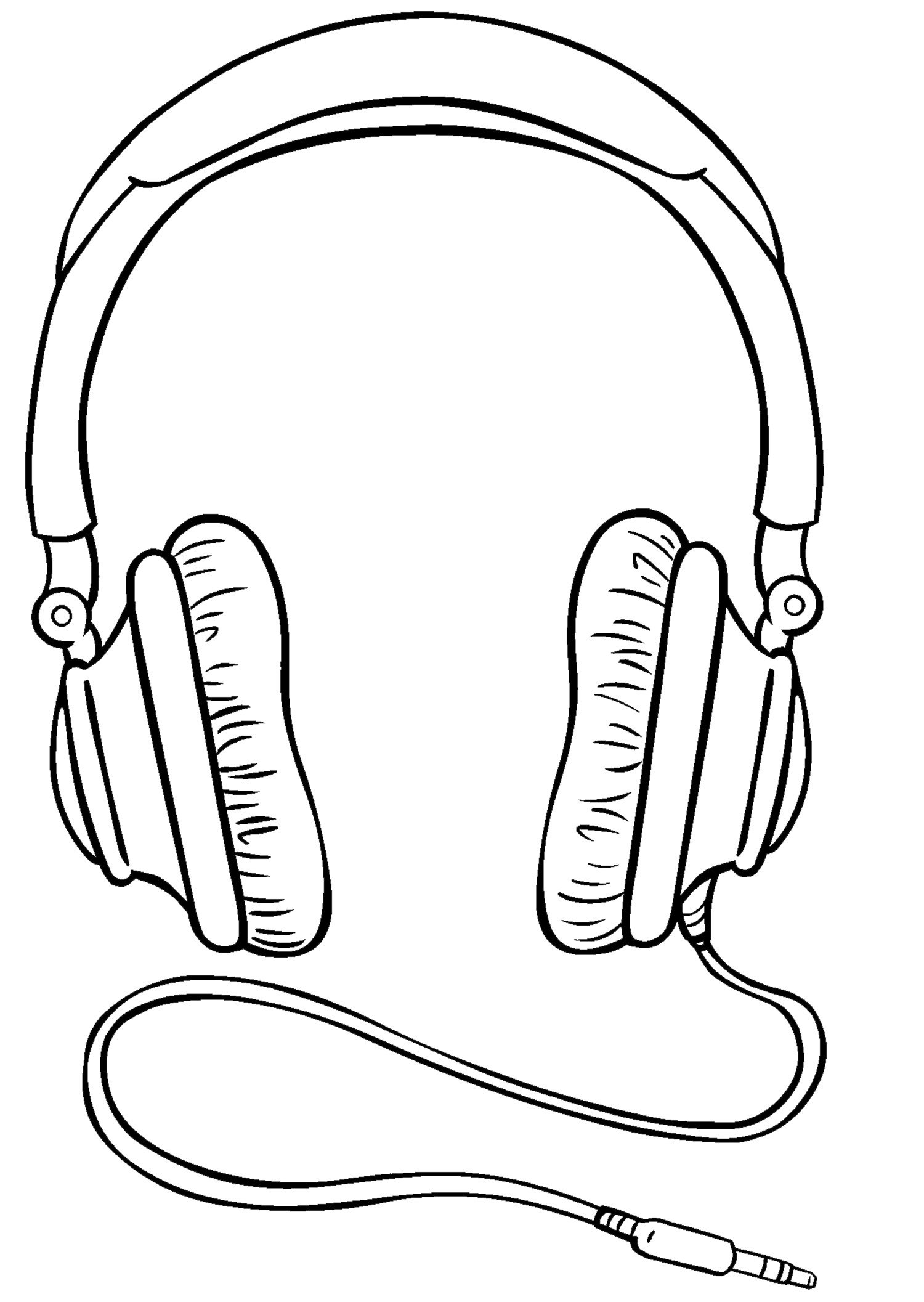 I've visited many home studios (and some professional ones) where the monitoring is compromised by many differing factors. Great equipment in a poorly treated space can still make it impossible to hear what you're doing. Walls right behind the listening position, or right behind the speakers, can cause all sorts of phase cancellation or frequency buildup. I've seen setups where everything would have been okay if some crap digital EQ with "room correction" had not been patched in before the monitors. I've found people using insanely circuitous audio paths to get from their recording device to the monitors. Do you know that everything you pass audio through will generally degrade the signal quality? Something to consider!

All the gear in the world won't matter if you are not staying vigilant and alert. Building up listening skills can take decades, but thwarting what you're hearing with assumptions and denial will steer you wrong every time. Setting up a "perfect" listening environment might seem to be an impossible goal, but if you realize this and acknowledge the shortcomings of your system, you can still find ways to get decent results.