Learning How to Really Record

Do you want to know how to make better recordings? Start by making a lot of bad (or not-quite-perfect) recordings. Yeah, I know this may sound like some tired old adage, but it’s true. I know, because I’ve lived it.

When Elliott Smith and I opened Jackpot! Recording Studio almost 25 years ago, I was definitely a novice recordist. Those early years were somewhat frustrating at times, and I distinctly remember initially spending an inordinate amount of time attempting (luckily, sometimes succeeding) to get decent mixes off my 16-track MCI tape deck. I kept wondering why mixing was so difficult, and what I could do to make the process easier and more successful.

Then, after a few years of constant recording sessions, something in me changed. The most important step was learning to ask questions of the performers. “Can that part be a little less busy?” “Is that bass tone too dark?” “Is this the right tempo for these lyrics?” “What does this part of the song do?” “Can I change your guitar amp settings?” Queries like these became the most important part of my recording toolkit. Getting all the performances and sounds into a good place – long before worrying about the microphones and compressors – helped make the tracking go far better, and sound much clearer as well. I began to make mic choices intuitively, getting better tones on many sources than I had in the past. I started coaching singers through their tracking sessions, making sure that words were pronounced intelligibly and that their mic technique was helping. I’d ask bassists for whole notes at certain parts of a song, or I’d request them to go up an octave when the floor tom came in. I’d restrict the keyboard player’s left-hand parts in a busy arrangement. Working with a guiding hand slowly became my own production style.

When the tracking sounds great and fits together seamlessly, guess what? The mixing is a breeze. And making the process easier at this stage meant I could focus energy on creative ideas instead of banging my head against the wall hoping for a workable balance. Now I could dream up interesting vocal effects, place weird, crunchy mics on the drums, and take time to really get creative in the mixing process. 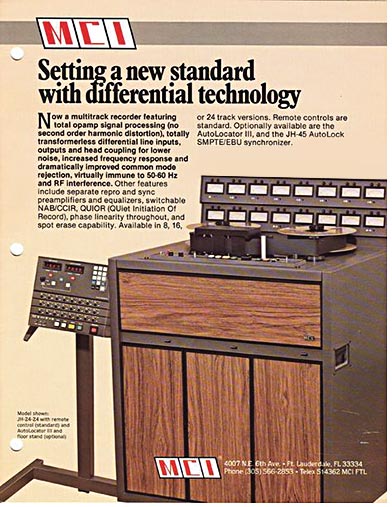 I don’t think I would have ever gotten to this point without years of hard work. I cannot imagine a way to fast track this sort of learning. Sure, I would interview other engineers and producers for Tape Op, trying to find out how they had made such wonderful recordings. I would work with many producers, watching closely how they interacted with the musicians and all of the choices they made. I would work alongside other engineers, picking up bits of knowledge and techniques as well. But nothing was as important as the years of back-to-back sessions, where I honed my techniques, fine-tuned my listening skills, and learned to visualize what recorded music could be instead of simply having to accept what had happened once the tape rolled.

Do you want to really learn how to record? Then you’d better get tracking, spend years at this working as often as you can, and make sure you push yourself to get the best sounds, performances, and mixes. There might not be a fast track to true recording knowledge, but it will happen eventually if you want it to. 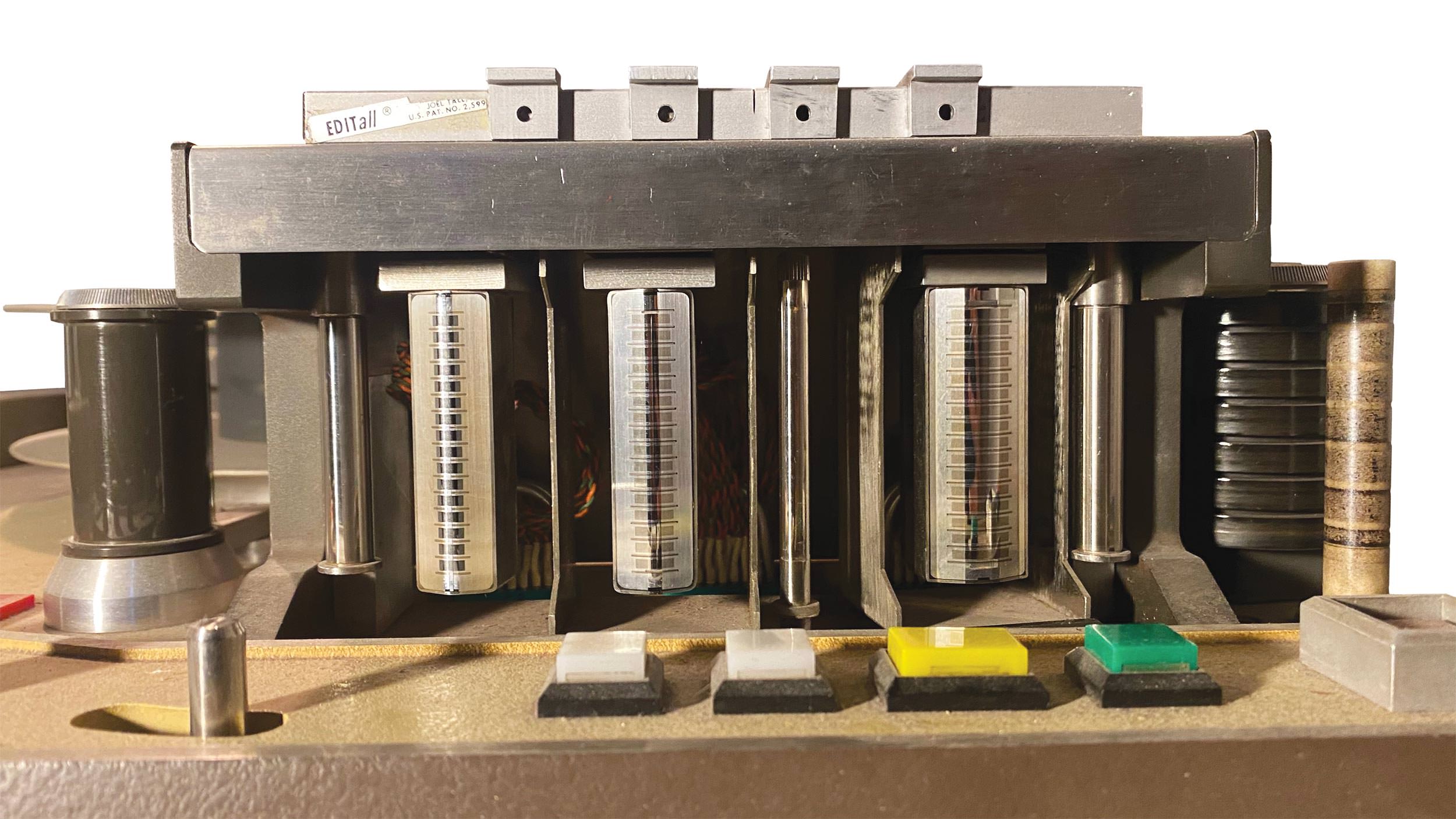