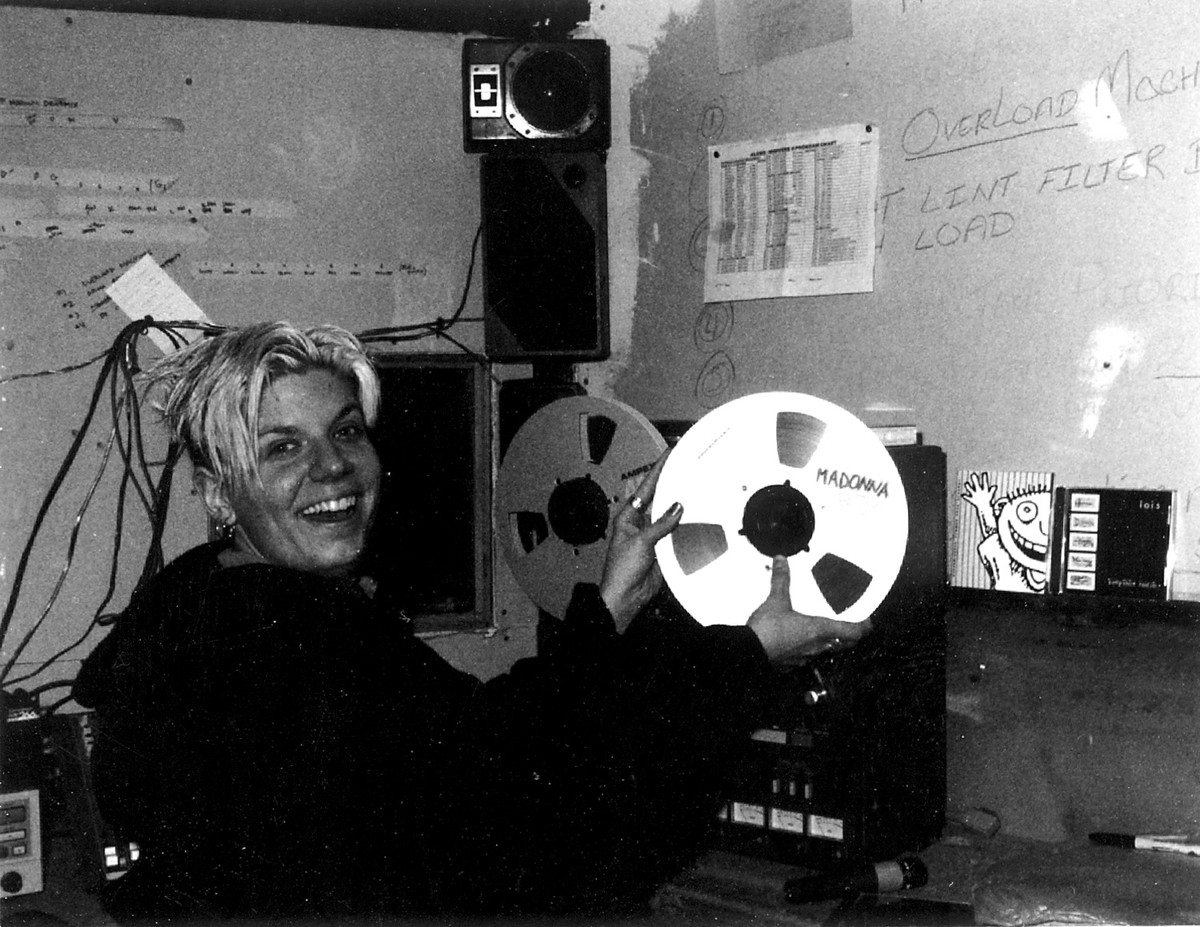 As long as I have been involved in music I've had a healthy respect for women who are part of the music community. Most of the bands I've ever been in had female musicians, I've trained women engineers, I've recorded many female and mixed-gender bands and I've worked with female writers. I don't see music as being a "thing for guys" and I've found that women often help introduce a balanced chemistry in bands and recording studios.

The recording field is obviously far too male-dominated. Just look at the interviews in a typical TAPE OP... there are a lot more men than women out there engineering, producing and mastering records. That sucks, and we're more than willing to be supportive of the women that are working in this field, so look for related articles in the future.

One thing that has been really pissing me off lately though has been some of the ads in the other recording magazines. I know it's not the editor's fault, and advertising sales people sometimes never even see the ads they pull in until they are run, so I can't blame the staff of these fine mags at all. But these ads offend the hell out of me. One company in particular has a recent ad campaign built around pictures of attractive young women and captions like this:

"...My guys worry about all the technical stuff. I told them I wanted something with no strings attached. Something that will put a smile on my face."

What the hell? Are they saying women are dumb? Should men make all the choices for them when it comes to audio? These ads are the worst offenders but other companies use women as sex-objects to get the reader's attention, like a certain ad with a woman getting out of a shower with the word "strip" above her. What the hell does this have to do with audio? I understand the need to sell product, but let's have the product sell it, not pictures of scantily-clad women or demeaning text. Don't these companies realize that women buy their products too?