As we watch technology change and the world shift around us, one aspect of making music appears to be moving in a very obvious way; the writing and recording of music is becoming one in the same. Many musicians and songwriters that we talk to these days use the process of recording as a part of the songwriting. Decades ago this was only the territory of huge recording budgets, where aesthetes had the time and money to “write in the studio” or use the sessions to create sounds from experiments and ideas. This opportunity also sometimes existed in someone’s personal studio where they had accumulated enough gear to capture their creativity – but it was still hard to afford more than four or eight tracks to work with, and even modest gear was more expensive than now. I’m sure I don’t need to explain to our readers the many changes computer-based recording has wrought. But what is always interesting to witness is what creative people do with advances in technology, how they adapt to what is in front of them, and how they use the tools in any way they can to build tracks, make songs, and express something new. This magazine began almost 25 years ago with my intent to focus on art over technology in the recording process, and it’s exciting to me to see more tools than ever in the hands of artists, as well as creativity moving in new directions. Let’s continue bringing more music into the world for all to listen to and enjoy! 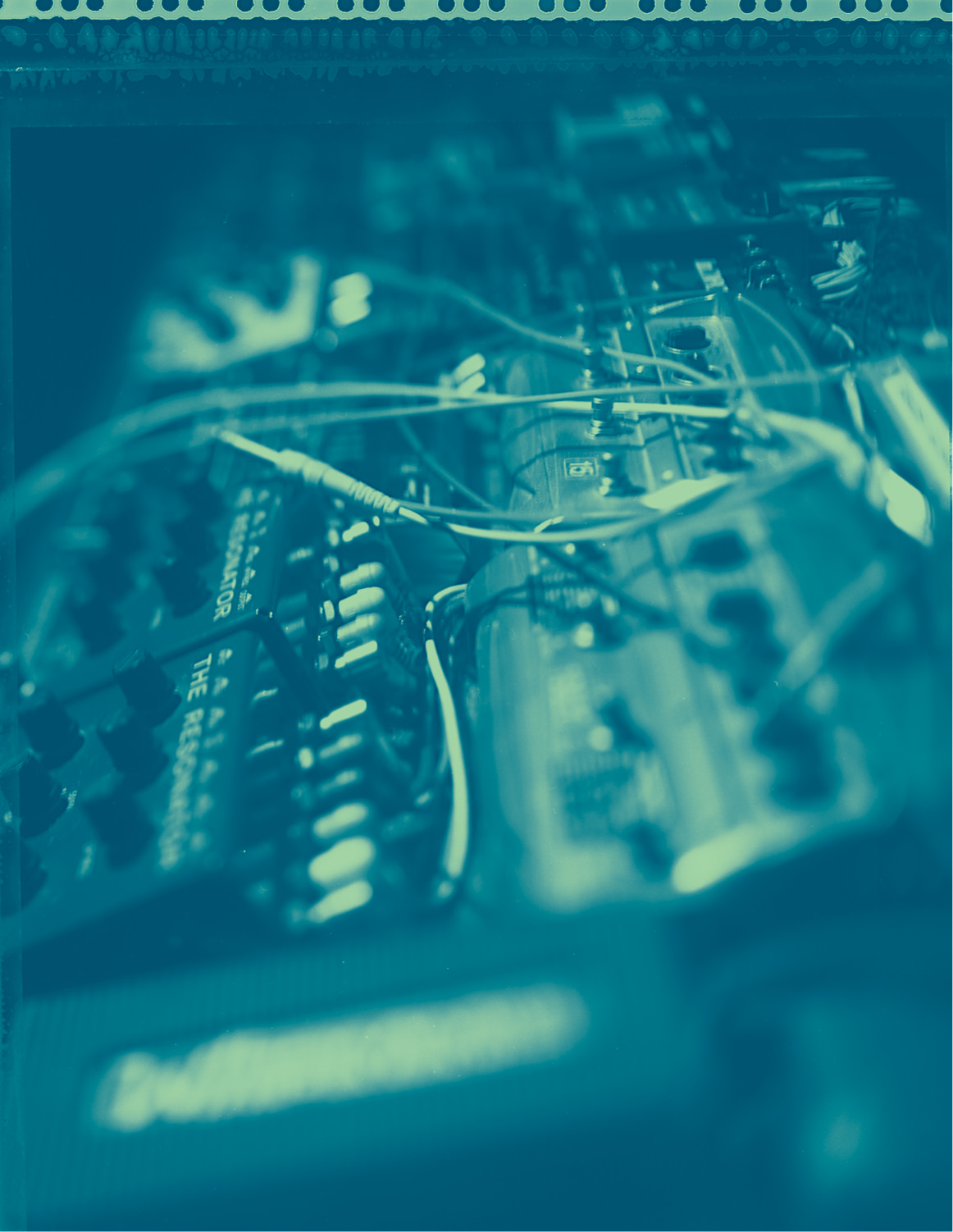