One conversation that comes up occasionally in my life is the dichotomy of the two paths I’ve taken in audio. As a producer/engineer/mixer, is my doling out recording knowledge via Tape Op, my LinkedIn video courses, and Virtual Recording Workshops at odds with maintaining my recording career? Am I losing studio work because I give away recording knowledge? Are there mixing tricks that should be kept secret? Is there recording equipment I shouldn’t tell people about because then “everyone will have it”? I don’t think so, and I don’t think that’s what matters.

Read producer and songwriter Linda Perry’s candid thoughts in this issue, where she discusses some important mentoring she received early on when producer Bill Bottrell [Tape Op #59] told her, “You don’t have my ears. You don’t hear it like I do. And I’m never going to be able to copy what you do. That’s what will make you a unique producer.”

Every person creating and capturing music brings a different set of skills and taste to this process. Learning as much as we can is important, but developing our own sound and styles is the real end goal. Go ahead and be yourself.

PS: Thanks for dropping in for another issue of Tape Op and joining us in our 25th year! We couldn’t do it without you, our wonderful readers, as well as the support of our advertisers. We’re grateful for all of you. 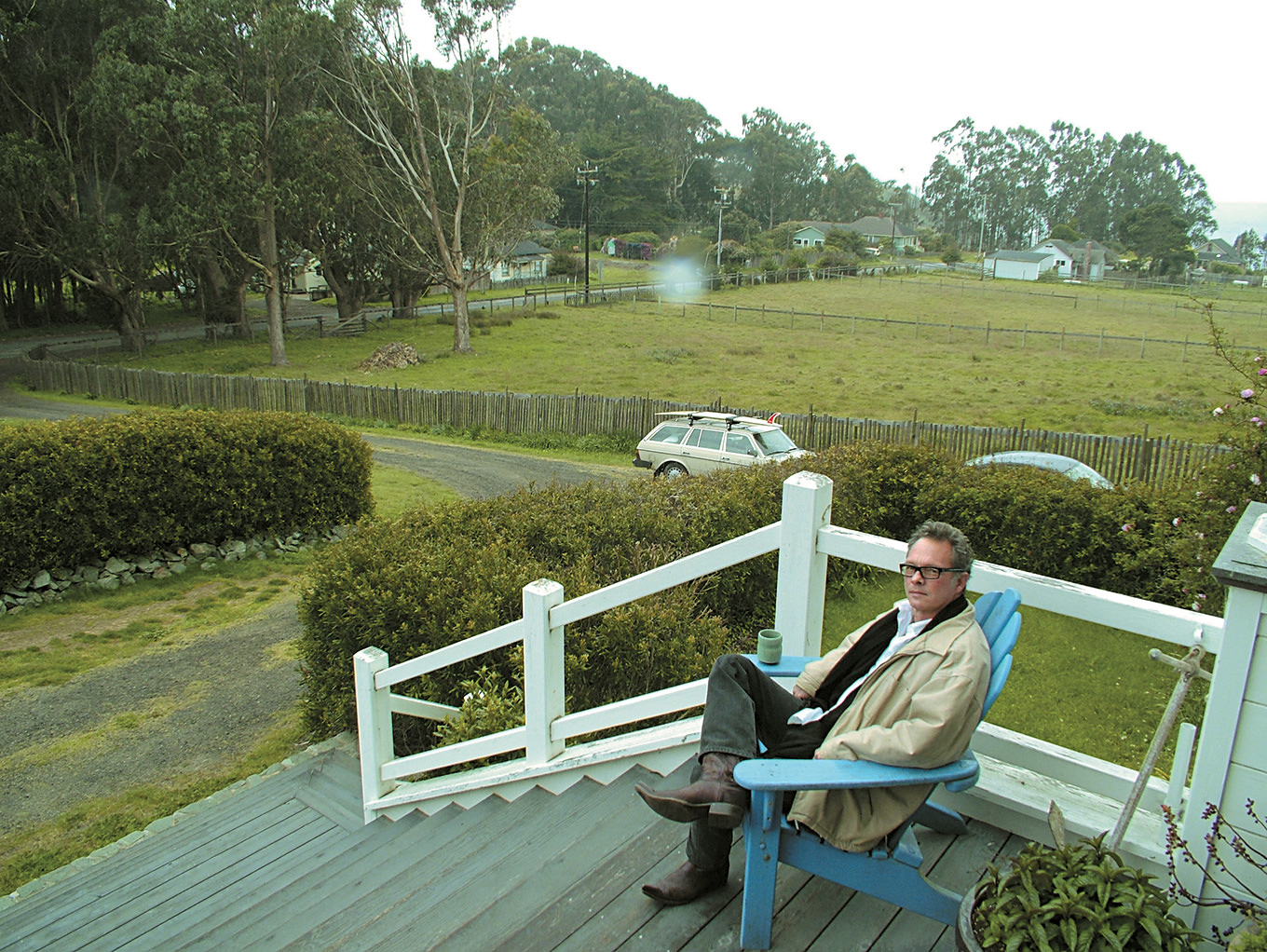 Few recording engineer/producers made as much of a positive impact on our world as Al Schmitt. In Tape Op #131 we reviewed his book, co-written with Maureen Droney, On the Record: The Magic Behind the Music; it’s a must-read. Al and I met a few times, but the one moment I remember most is a post-Grammy event dinner in Seattle, where our group was divided up between several tables. I was sitting with some very young student engineers. Al came over to join us during the meal, and, for quite a while, he discussed mic choices and aspects of running sessions. Like many of the great producers I have met, I could see that his openness, honesty, and lack of ego came hand-in-hand with his obvious technical ability. I’ll never forget his generosity. I’m missing him already. -LC