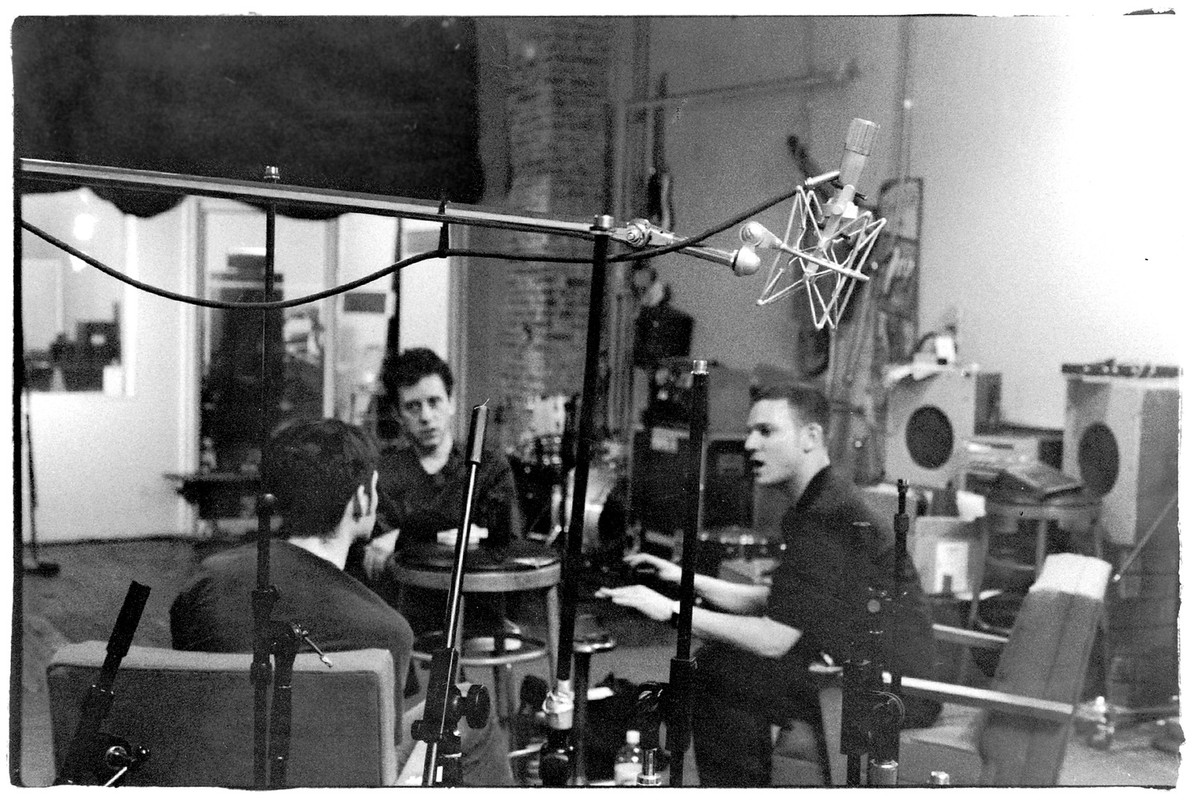 WGNS was born out of necessity. Inspired by the total lack of underground radio in the Washington, DC area, Geoff Turner began making punk rock mix tapes for friends from the basement of his parent's suburban Maryland home. What started out in the eighties as a six-channel Radio Shack disco mixer and an inside joke (WGNS = We Gots No Station), has evolved into a full- time, 24-track recording studio and partnership with Charles Bennington. In 1995 Geoff and Charles moved WGNS from a trashed rental house in Arlington, Virginia, into the studio's spacious current location in the District, right off the U Street corridor. Over the years WGNS has hosted an impressive array of punk and indie rock luminaries including Foo Fighters, Girls Against Boys, Guided By Voices, Hoover, June of 44, Liz Phair and Yo La Tengo.

I really started when I was 16. I had sort of done it out of wherever I happened to be. Charles and I knew each other in high school and he'd come back from going to college and I asked him if he wanted to take the studio one step further and really develop it.

We were in a band [Senator Flux] at the time and the band had signed a contract and we decided that we had to take the band seriously. We moved to Virginia and had a group house with three members of the band and then whatever punk rock dregs to fill in the rent. The band didn't last much longer and we were suddenly out in Virginia with a whole bunch of equipment.

We were eight-track for three months. We had a Tascam 58, which is actually a great machine that we sold to Fugazi. I think we kind of thought it was this experiment we were gonna run; just live in this house, have bands over to our house. The house itself became so part of the studio.

We started in the basement and we actually had a lot of flooding problems and we ended up moving the control room to a spare bedroom when somebody moved out. And then we had computer editing up on this top floor, so by the end we actually had all three floors wired somewhat together so you could run mixes all the way upstairs and back and forth. 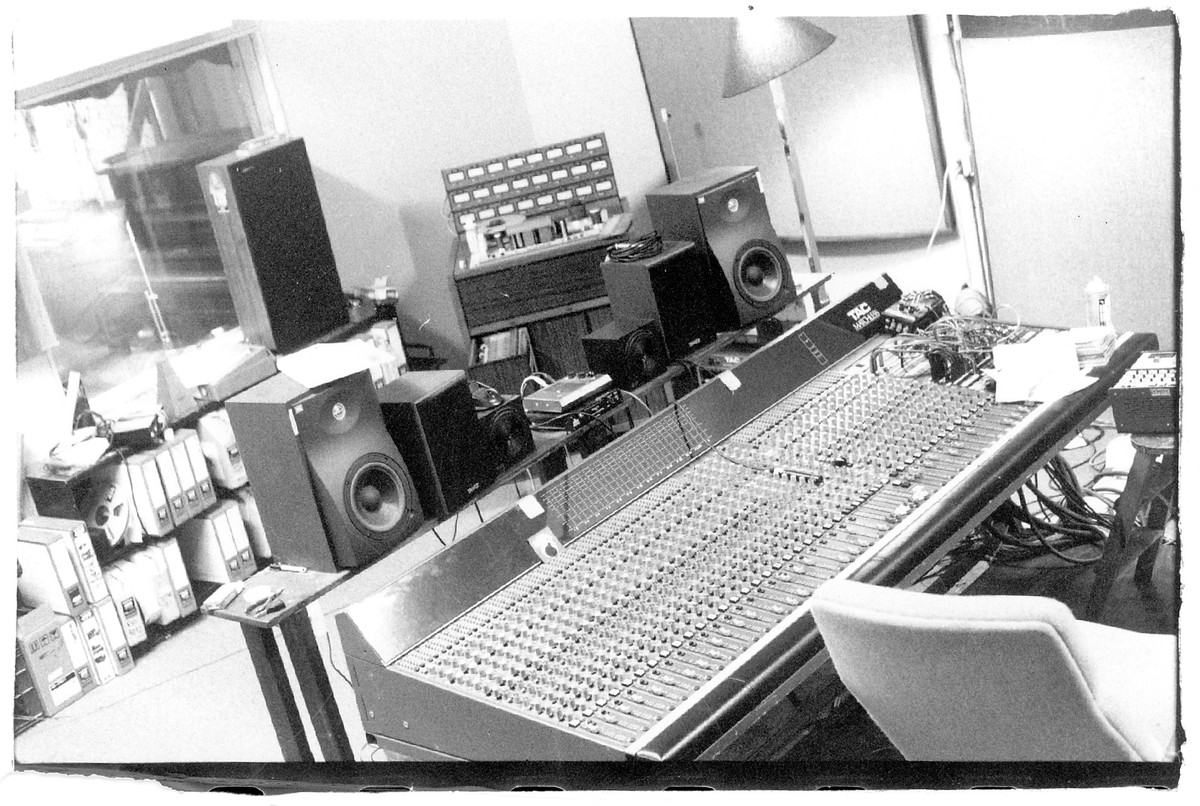 A lot of bands started showing up, which was cool. People were actually coming and doing albums there. I remember being encouraged that people were taking it seriously and some bands were coming from out of town to come in and record. To this day we don't advertise at all. The closest we come to advertising is that we have a webpage [www.wgns.com], but otherwise there's always just been this word-of-mouth thing going on.

The evolution of the studio, equipment-wise was: it started out as a pair of cassette decks and a mixer. Then Geoff had a 1/4" four-track and that was when I met him. I was in a band in high school and we recorded there. Geoff kept the four-track thing going while I was away at college. I came back and we started hanging out together. He bought an eight-track — TEAC 32 or something. Then by the time we moved to Arlington, the plan was to get a whole new set of equipment, so we had the Tascam 58. Then we got the Tascam MSR-16, which is the 1/2" 16-track.

The 1/2" was the one we bought from a used car salesman in Baltimore. We bought an MS-16 which is a one inch version of it. We used that forever, for like six years. We sold that to Juan Carrera, who does Slowdime and the Pirate House. It's still chugging away there. We just bought an MCI JH-16, 2" 24-track, and we love it! It's this cool, old mid-seventies model.

It's got a really nice sound, just for straight through the deck. You get a real analog-y sound.

Very smooth. The first record I did with that was the Sorts record [More There]. We had just rolled the thing in. Since then it's been like getting an old Chevy up and running. We've replaced a lot of parts. We've got the thing really tuned up. With this deck, it just dawned on me the importance of just having really proper tape alignment.

How do you go about finding somebody who can work on an old deck like that?

Well, in our case, because of this particular type of deck: Blevins Audio Exchange in Nashville. He generally is the person who knows all of the people who are techs across the country.

There's a bit of a syndicate of people that are keeping the decks vital. You have people like Blevins, who bought a lot of old stock and actually just deals specifically with certain machines and vintage audio equipment and also... 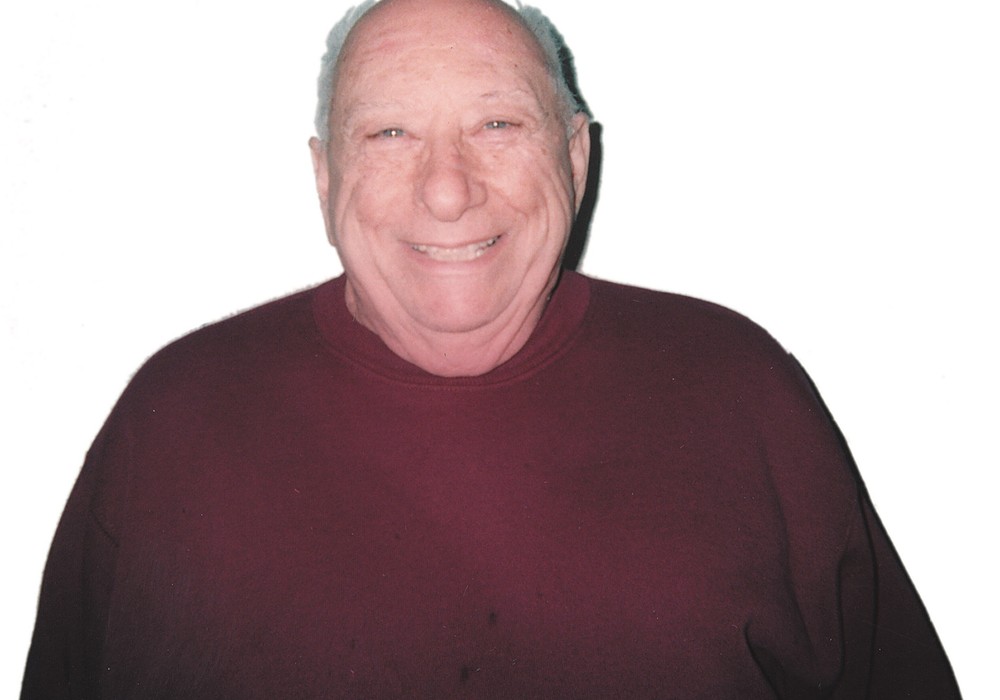 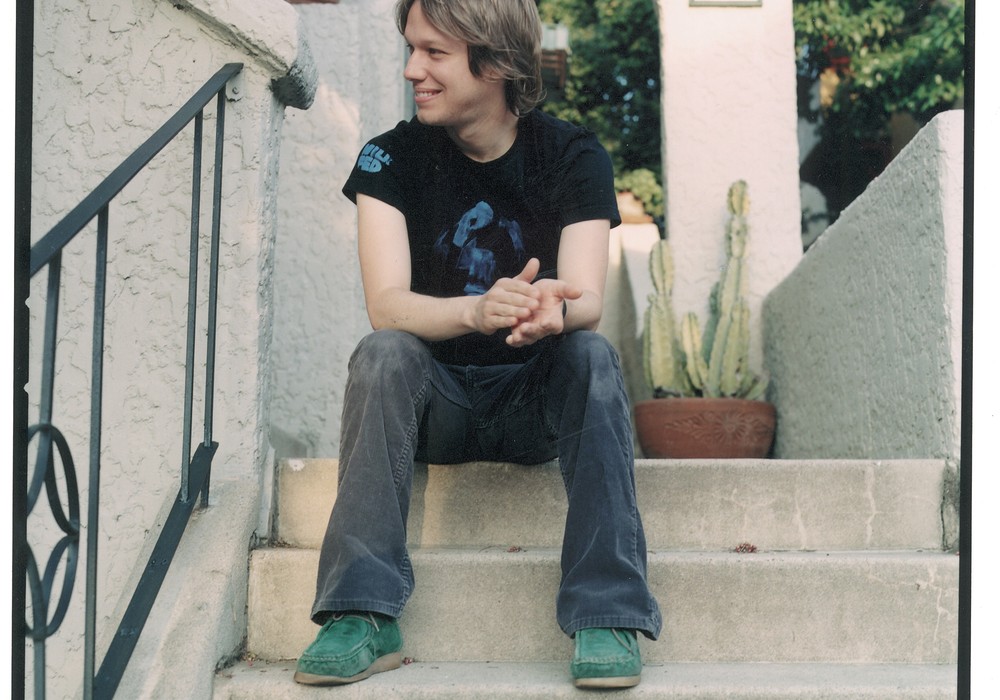 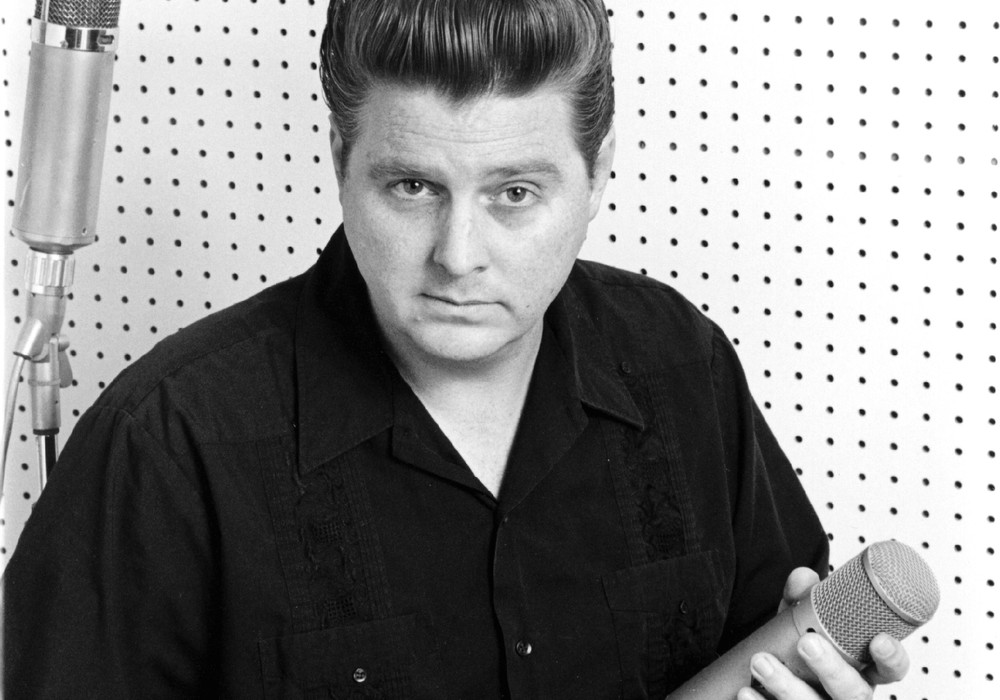