The lead vocal is one of the most important elements in many recordings. Fortunately, good engineering practices can go a long way towards capturing the best performance. The following are some tips that have proven useful again and again:

Getting the proper headphone mix for the vocalist is arguably the most important engineering task for vocal recording. Take the time required to get the proper balance for the singer.

Even if you have a large format console, consider a small portable mixer for the vocalist's monitor. I'm talking about one of those four- or six-channel models that can be had for around a hundred bucks. This mixer will help you in several ways:

Feed different submixes into the channels. Drums and bass can be channel 1, guitars and keys can go to channel 2, backing vocals on channel 3, etc. This will allow the performer to adjust mix levels to his or her liking

Add a second mic next to the vocal mic. It can be a standard dynamic or a condenser. Plug this extra mic into a free channel of the mixer. Feed this into the singer's headphones. If you're using a digital set-up, this will avoid all latency issues. If the singer needs a lot of their voice in the monitor, this mic can be boosted easily.

Use a mini-mixer with built-in effects, or patch an outboard reverb unit into the mixer. Some vocalists sing better with reverb in their monitor mix. This is called a "confidence" reverb. Since it's patched into their monitor mixer, you're not printing the effect.

Speaking of headphones, there are several models on the market in the $20 to $40 price range that make really good studio cans. (Check back issues of Tape Op gear reviews for some examples). Try to get "closed back" headphones instead of "open" models. Open models have holes on the outside that allow sound to escape, bleeding into the vocal mic. Remember, studio headphones are often abused, broken, or stolen. So, get a set of phones that do the job for the least money. Or maybe get one or more expensive sets of headphones and hide them except for vocal sessions.

If the vocalist likes to sing with one headphone speaker off of their ear, make sure the cup is against their head or you'll get leakage into the vocal mic.

Pop filters are good things. We have metal ones, single fabric ones, dual screen fabric ones and homemade ones. Just when I think one type is the best, a singer comes along and changes my mind. You can also put a pencil or pen over the middle of the microphone grill, but use this only in an emergency because it's not as good as a real filter.

Make sure the mic is at the right height for the singer. If the mic is too high or low, it can interfere with posture, breathing and the neck muscles. We try to get the mic just above the singer's mouth, then point it slightly down. This also helps to reduce plosives. If the singer insists on having the mic very high or low (i.e., Lemmy from Motorhead) let them have their way.

Some singers who gig a lot won't be able to sing without a dynamic mic in their hand. Give them one. You can print the track or use it as the added monitor mic mentioned earlier.

If a vocalist is prone to major changes in volume, prompt them to "work the mic." Great vocalists of the past (Fitzgerald, Sinatra, Franklin, et al.) were experts at varying their distance from a mic depending on their output. Have the vocalist practice backing away from the mic smoothly as they belt a note. When done properly, this technique will sound ten times better than any compressor.

Have amenities available such as room temperature and cool water, decaffeinated teas, or other beverages. Keep the singer hydrated.

If the singer needs to use a music stand to read lyrics, try to use one that has holes or slots drilled through the back. This will help reduce some reflections.

Another way to suspend lyric sheets is to tie a clothespin to a boom... 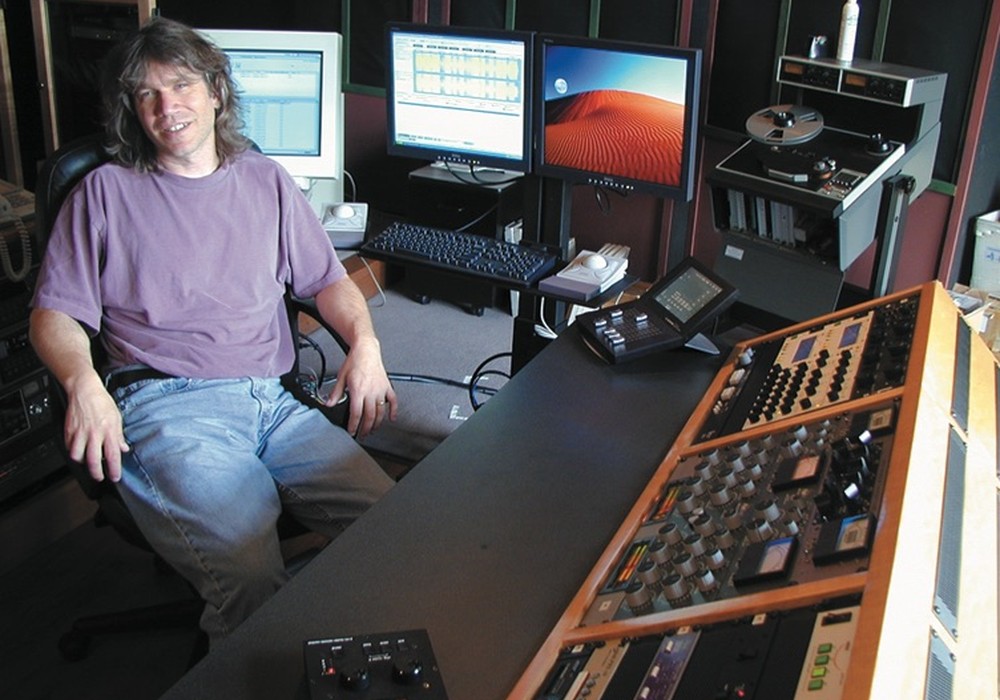 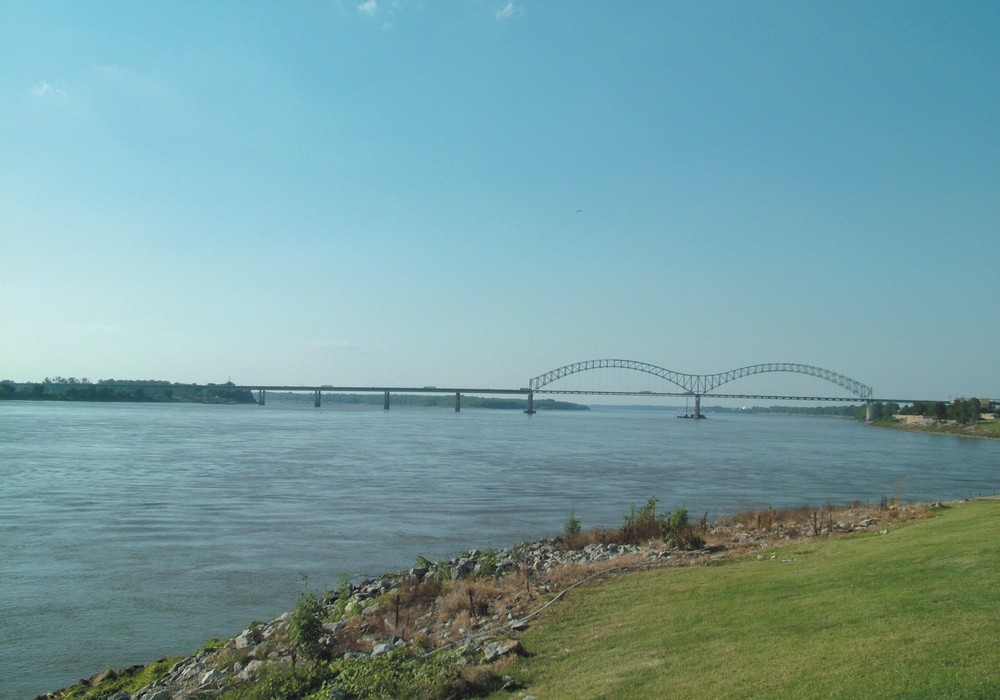