In issue #62, Josh Boughey reviewed the Monome 40h, a minimalist button-and-light interface which can be used to run musical applications. It's absolutely captivating in its simplicity; I'm writing this as an outsider, but as far as I can tell, the buttons act as the inputs and the lights are the outputs, and the relationship between the two is totally configurable and controlled by the host.

Bugs eating berries until they explode (I think):

I've been quite enamored by these little gizmos for the past few months. They're not cheap -- currently between $500 and $1400, depending on how many buttons you'd like, but the price is not an issue for me at all -- not because I'm a baller, but because you can't buy the freaking things anymore. The waiting list is so long that the company isn't willing to add any more orders to it! So much for the impulse purchases, I guess, but for a small independent business, that's actually a pretty healthy place to be.

When I found out, my heart sank a little, even as my wallet rejoiced. Then, while scouring the internet for cool demo videos (still kinda reeling from that last one, aren't ya?) I found an announcement about Monomulator posted on the Monome site. Talk about twisted -- this is a Pluggo application that hijacks the functions of a Korg PadKontrol, an inexpensive USB MIDI drum controller with lights beneath the drumpads, and turns it into a 16-button Monome.

I was glued to craigslist for the next week or so, and now I have a Monome Lite to tide me over until I can afford (and am allowed to purchase) the real deal. Not bad for a hundred bucks, eh? 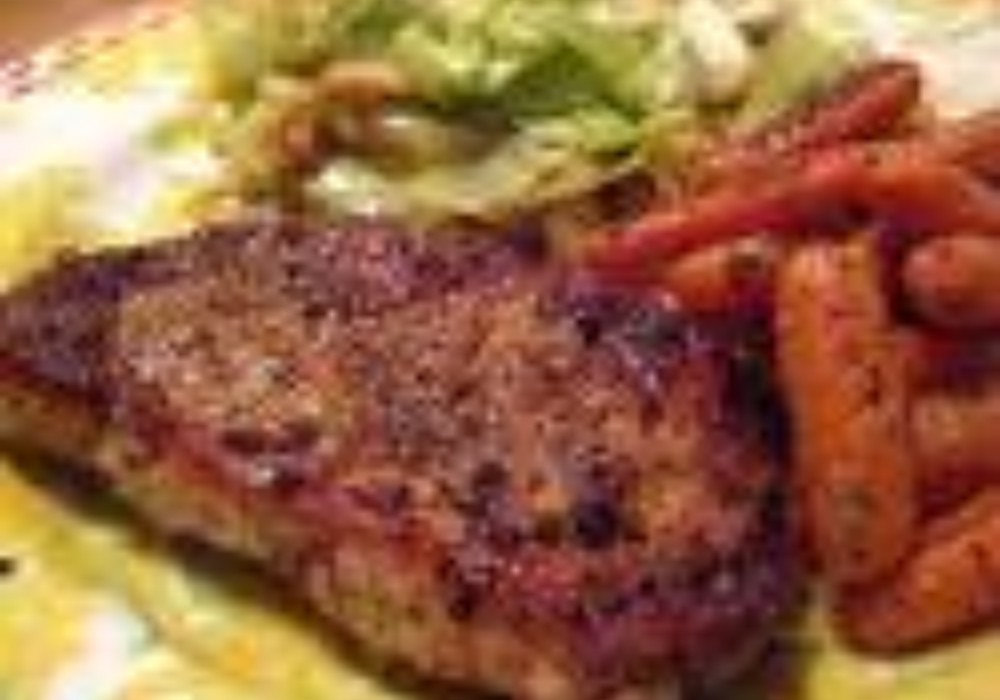 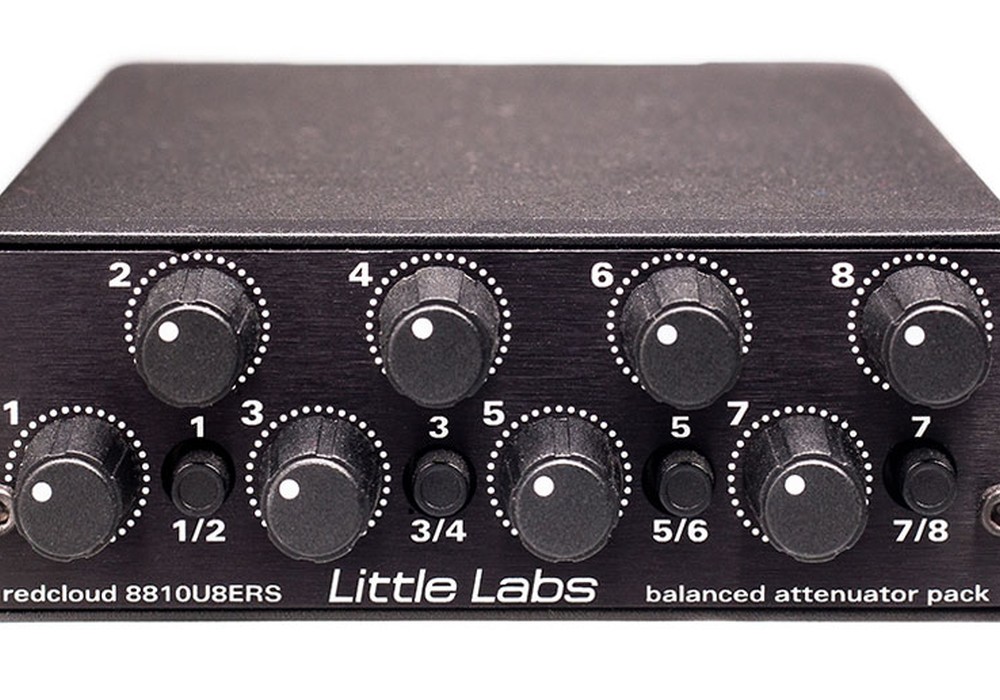