Our busy friends over at the Future of Music Coalition have released a study, “Same Old Song: An Analysis of Radio Playlists in a Post FCC-Consent Decree World”. Check it out - basically the major radio stations owners - Clear Channel, CBS Radio, Citadel and Entercom - "signed a voluntary agreement as a response to collected evidence and widespread allegations about payola influencing what gets played on the radio." And guess what, these assholes still suck up to the major labels, play the same tired songs over and over, and leave little room for "independent" music. Your iPod probably has more songs in it than the entire library of every radio station in an urban market. That's sad news to report. Radio could be a great resource for communities, artists, clubs, politics, local action and so much - yet we live in a time where these four companies have a literal stranglehold on the market thanks to the FCC's lax policies and changes over the last few decades. Maybe someday we can take it all back and make radio ours. Future of Music Coalition 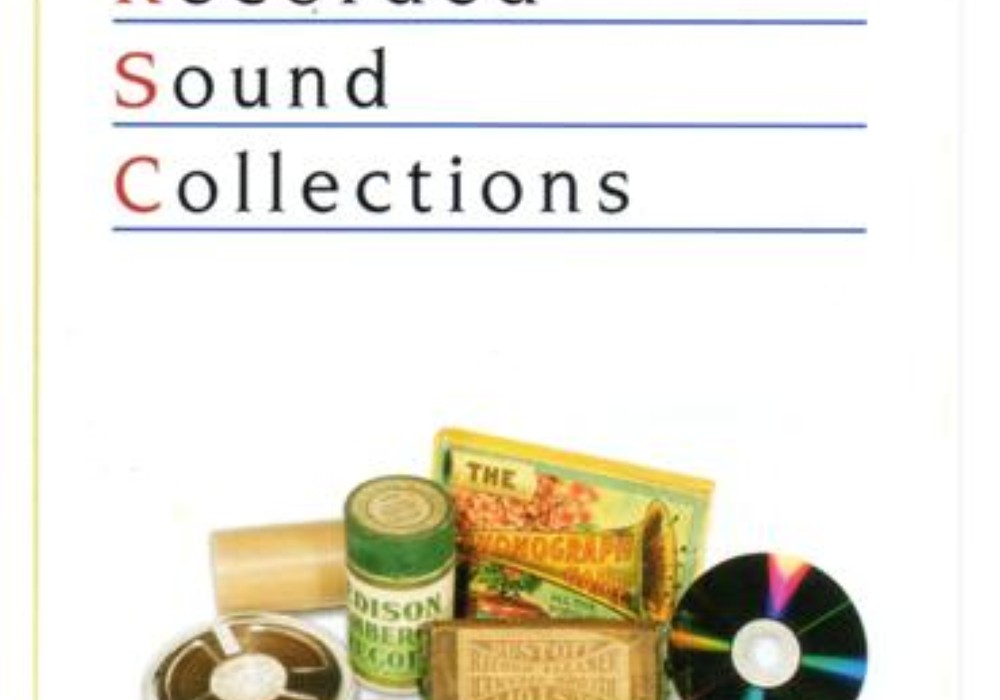