I'm not actually going to review the music on this record; it's free, just go get it and listen to it yourself. Instead, I'm a bit fascinated by the mechanics of the release itself. As my wife said when I told her I had the record, "Does anybody care about U2 anymore?" She certainly doesn't, and she brings up a good point. What does the world's once biggest band do on the eve of releasing their 97th record to a world that mostly doesn't care? Well, if you're buddies with the CEO of Apple, you can literally give it away on iTunes on the same day that Apple debuts the Apple Watch and a slew of new iPhones.

At first I thought it was pretty ballsy move for U2 to give away their album for free — one they had worked years on with lots of pricey big name producers — but then I heard that Apple essentially paid $100 million for the album in a deal that involved guaranteed marketing budgets and a blanket royalty. The deal was brokered by their new manager Guy Oseary, part of the Live Nation conglomerate. Bono was quoted in the New York Times, saying, "We're not going in for the free music around here." So not that ballsy after all?

Notwithstanding whether this comes off more as PR for some new consumer electronics, it also puts the band in an interesting critical position. Music journalism, or what it has turned into today, is pretty much geared towards one thing: publicists, on behalf of the bands (and their labels) they are paid to represent, implore journalists to write about their clients albums so the records will sell. If an album is being given away on this scale, it removes the sales part and takes away a primary part of the equation. It remains to be seen how this will be perceived. The other thing that is interesting to me is U2's obvious and continued quest for authenticity. Creators these days are very concerned about being authentic, artisanal, and handcrafted. It's a mostly thin facade that culturally we can usually see though, but who amongst us doesn't appreciate a handcrafted object over a machine made one? The explosion of $15 hamburgers and microbrews in the face of Big Macs and a can of Budweiser will attest to this. As they approach their mid-50s, the members of U2 appear very artisanal and authentic, down to their matching faded dark leather jackets that they have possibly carefully kept from falling apart since their youth in Dublin. But one little detail that jumped out at me was their use of a computer generated typewriter font for the accompanying PDF booklet. Using the typewriter font screams out, "We are handmade. We are vintage. We are artisanal." I know, I use it sometimes in Tape Op when I want to invoke a sense of history around a certain article. The thing that grabbed my eye, however, was that Bono's two-page essay on the album was set in justified type (this means every line is exactly the same length; the computer adjusts the space between individual characters so that every line is exactly the same length). This is impossible to do on a real typewriter. Typewriters are only able to set text left justified, with a ragged right, which is one of the reasons typewriter fonts look vintage. Not to be too smug, but this is why I left justify the type in the Behind the Gear intro in Tape Op set in the Vintage Smith Corona Upright font. Also, justified type is harder to read than left justified ragged right type. Didn't U2's graphic designer know this? For that matter, with all the money U2 spent on this record, couldn't they have gone the extra mile and hired someone to type this all out on a real typewriter? The booklet would have been a little bit longer, but hopefully Apple wasn't putting a limit on the size of the PDF.

For the record, I like the music on this album. As much as Bono's public persona annoys me, and I would never consider seeing U2 live even if it was free, I think they make great records. And I think this record has some excellent songs that contain authentic feelings and emotions from Bono and the rest of the band. I guess the trick is how they and so many other creators communicate their authenticity in a marketing message, in an age where authenticity is so easy to appropriate and feign. 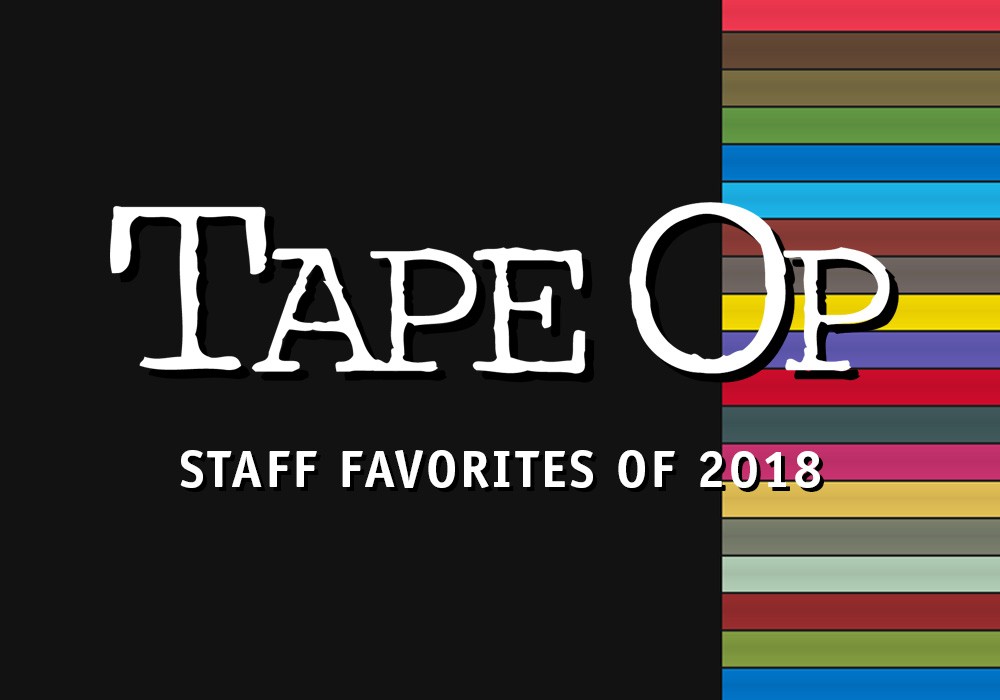