"...from what I have seen, the industry is fatally flawed. Everyone seems to want something for nothing and few are willing to pay for what something is actually worth. Plus, there are thousands of graduates flooding recording studios each year looking for situations that basically don't exist..." - Don Hershman, from the letters section of issue 99

I don't know Mr. Hershman, but he seems mad. His son has spent time and money on an audio engineering education.  I assume the student earned good grades, a has a good attitude and lots of enthusiasm. Had he performed similarly in medical school he might be choosing among several residency offers, cashing regular pay checks, and have reasonably stable career path at his feet.

Mr. Hershman's letter brings up a reality that anyone in the full-time recording game understands; the fiscal prospects in this field are poor. His sentiments prompted me to submit this blog in hopes of starting a larger discussion.

Before I begin, let me say what I do not want to do: First, I'm not setting up Don H as a straw man for people to ridicule.  He's not outragous in his characterizations of the market. Second, I am not interested staring a political discussion, although I will touch on economics. Think about his letter and this blog, and compose some thoughts.  Post them.  Let's talk.

Being a recording engineer has always been a tough economic prospect. Seeing the words "the industry is fatally flawed" in black and white prompted me to think about these things more than I usually do.

Taking the inverse I wondered "has the recording industry EVER been in good repair?"

Furthermore, the argument "Every one seems to want something for nothing and few are willing to pay for what something is actually worth," brings another thought.  Let me to ask "was there EVER a time when artists and labels were lined up offering to out-pay one another for studio time?"

I'll spare you the suspense on both questions. No. The answer is no.

Of course, things were different in the past. There were few, if any formal programs dedicated to providing an education in audio engineering.  The good news was they weren't churning out graduates saddled with tens of thousands of dollars in student loan debt.  But if you wanted to learn recording you had to teach yourself or apprentice somewhere. And those 'somewheres' where few in number.  A studio needed a professional 2-inch tape machine and suitable large format console - at minimum. This is in stark contrast to the present-day. Now, mobile phone / computer pad / guitar store interface-based studios that cover the land and litter Craig's List. (And whether that is a good or bad thing is a blog for another day).

But I still ask - was there ever a time when everything was wonderful? I mean, studios used to charge for tape (by the foot) and used to cost more hourly when adjusted for inflation. But none of the tells us: a) if people used to willingly pay more for studio time, b) if there were more engineering jobs, or c) if people valued the recording process more than they value it today.

Here is my opinion on the matter. The recording industry isn't broken - it was never right to begin with.  This has always been an oddball of a market. There really isn't a rational reason why someone would choose to go into this field if compensation is considered.  Think of how many hours you worked last week. Working at a fast food restaurant - vilified for low wages - would you have made more money? For most readers the answer is yes. But instead you chose to work long hours, surrounding yourself with creative artists, and maybe you were compensated for a fraction of your time.  Don't make fun of Mr. Hershman - it sounds like we're the crazy ones.

I have at least a dozen parents contact me every year. They want to know if their son/daughter should be a recording engineer.  I tell them the following:

There are certain professions you're put on this Earth to do: prison guard, trauma nurse, brain surgeon, equine biologist , and recording engineer. If you child wants to be a recording engineer because he thinks it's cool, exciting, or fun, then visit your local box store, pick up a baseball bat, and chase the child until they wake up.  However, if your kid wants to be a recording engineer because she has been making recordings in your basement since she was six, visit your local box store, buy yourself large quantities of aspirin and then let's accept the reality and try to scout a career path that makes sense. [Note: I will concede that some people do not realize they want to be recording engineers until they are in their 20's. However, this is the minority case. If those individuals are born to be engineers, welcome.]

What do you think? Do people value what recording engineers do? Was there a time when there were enough jobs?   Are schools doing a service or simply making a profit? Is the industry screwed? Was the industry ever unscrewed?

Maybe Mr. Hershman is really mad at himself - did he look into the career prospects of this field before letting his child embark on this mission? Maybe he did, but  his advice was ignored?  I don't know.  But he brings up some good questions. Please discuss: 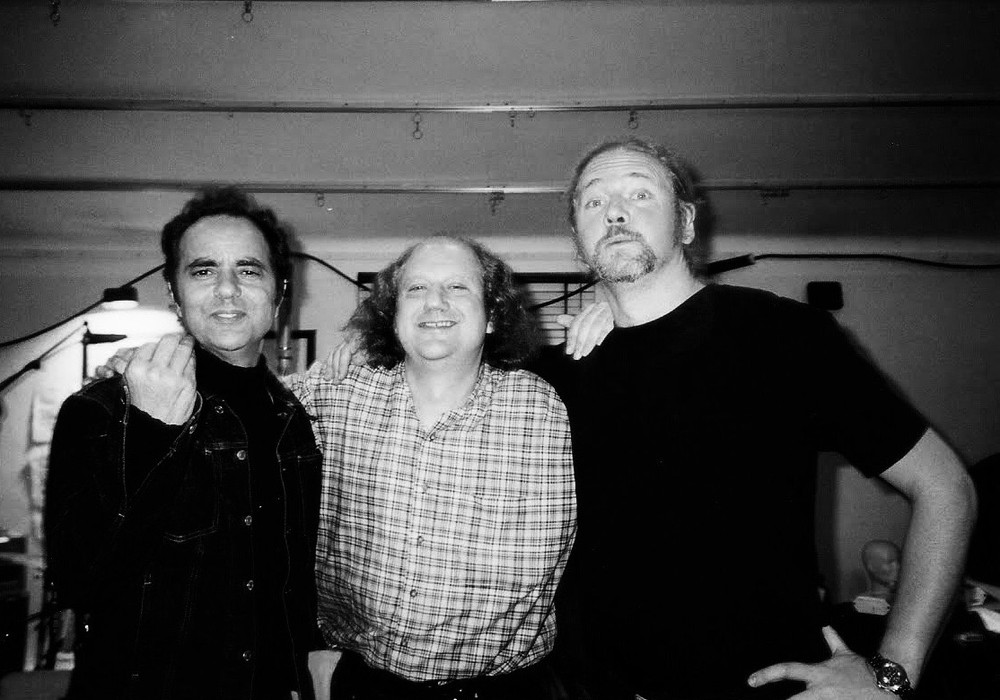 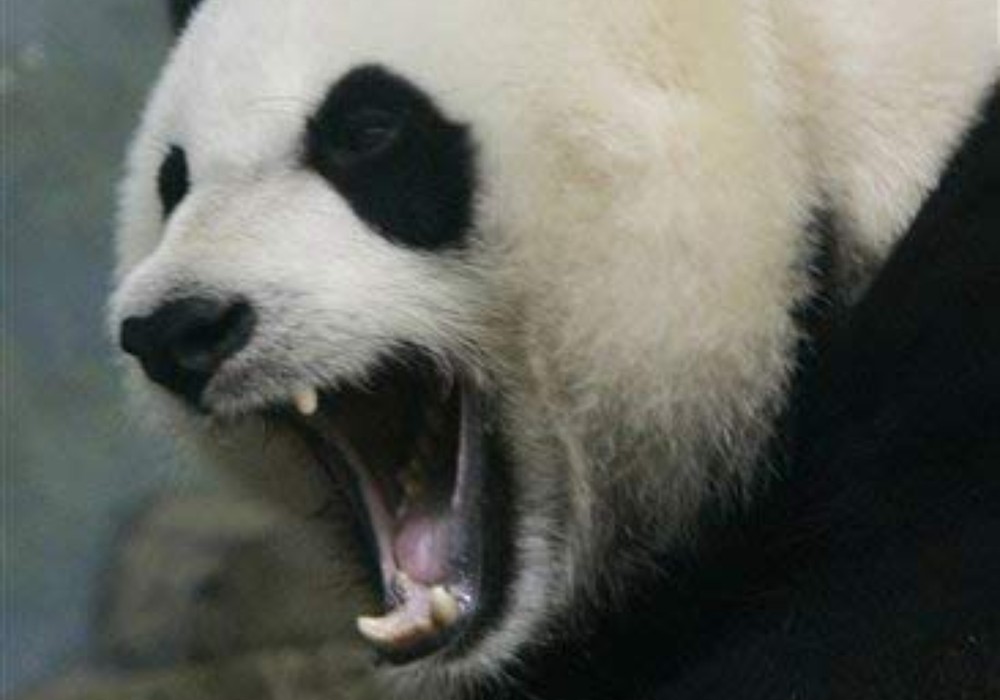 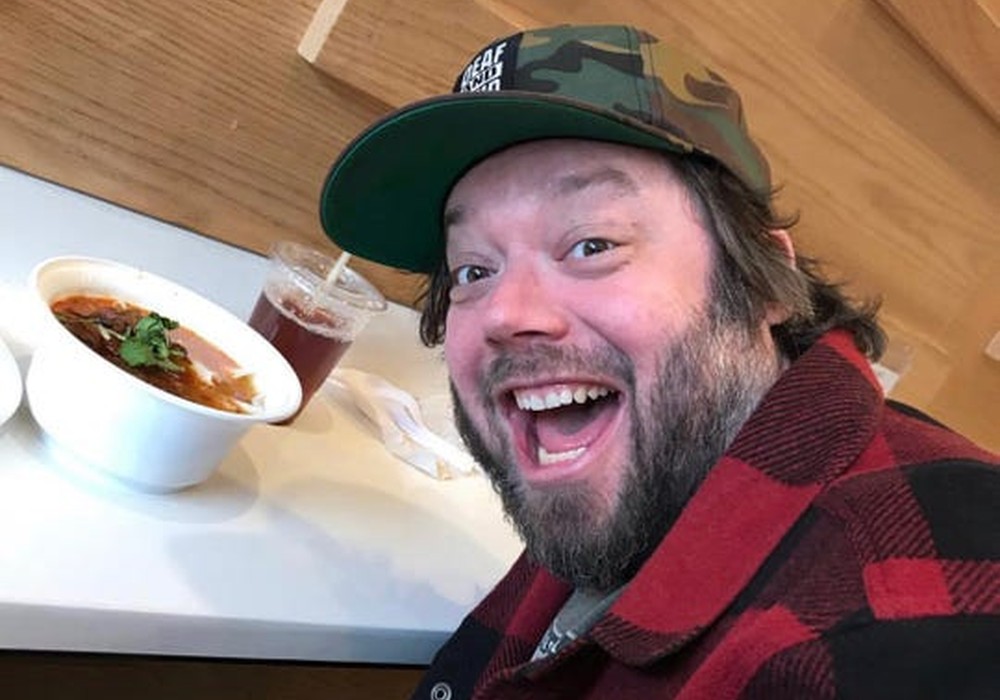