I just wanted to make sure everyone knows that we have finally published Phill Brown's book. In issue #12 Larry Crane and Chris Eckman interviewed Phill Brown, a producer/engineer with credits like Mott the Hoople, David Bowie, Sly Stone, Led Zeppelin, Jeff Beck, Robert Palmer, Bob Marley & The Wailers, Steve Winwood, Harry Nilsson, John Martyn, Roxy Music, Talk Talk, Throwing Muses and Dido. Shortly after that he allowed Tape Op to run a series of excerpts (issues 16 to 32) from his unpublished book, Are We Still Rolling?

After waiting over seven years for a publisher to step forward and release this fine book, Tape Op Books decided to take the job on. An amazing story, this is one of the finest memoirs of classic studio sessions one will ever read, with Phill's own personal story setting an arc across the music of the '60s to the current day. A must read for fans of music, studio rats or anyone curious about the changing culture of the music world. Visit www.phillbrown.net as well! 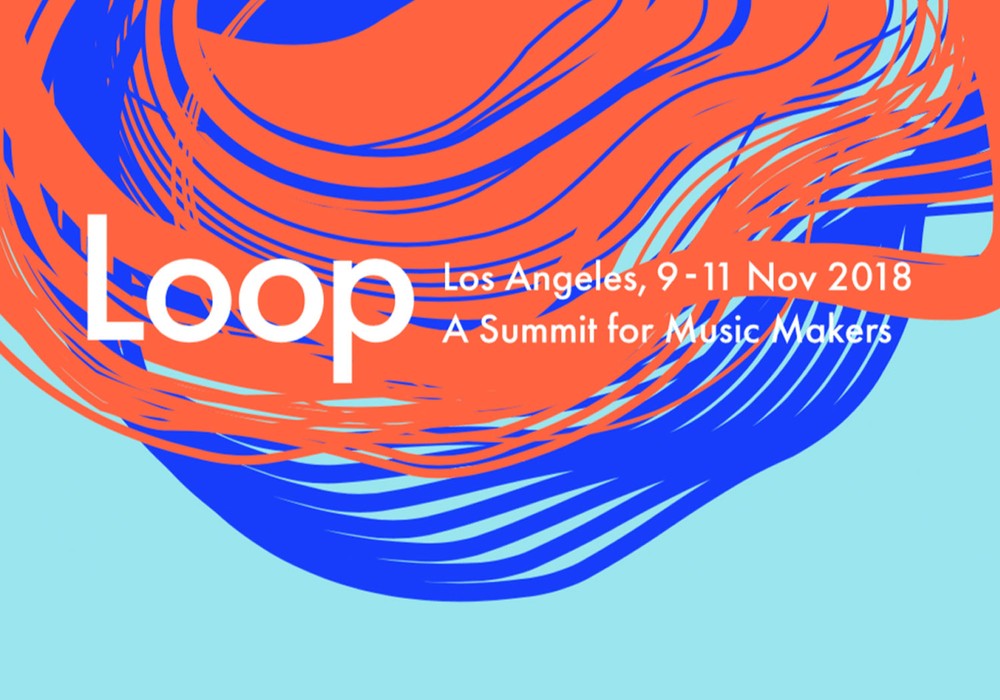 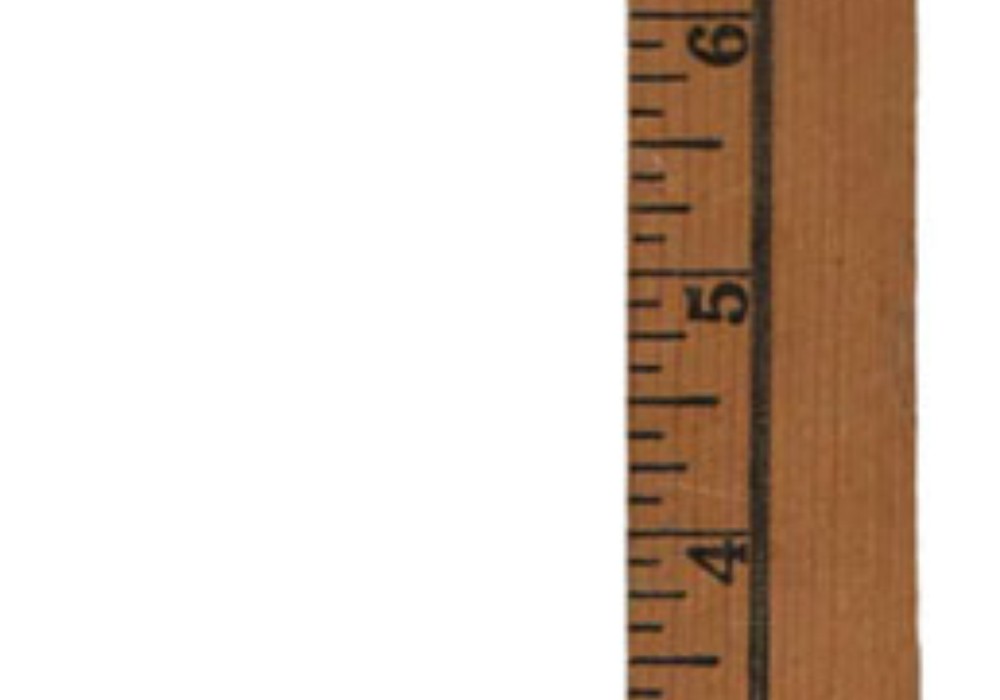 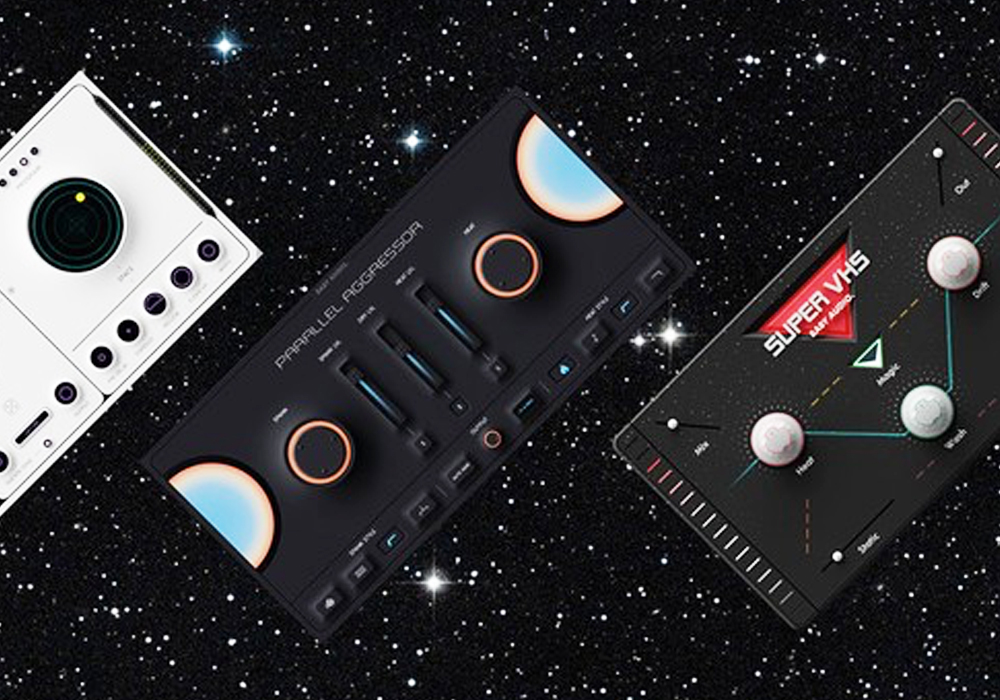