Larry Crane adds an update to Marc Alan Goodman's orginal review of the Burl B80 Mothership.

Marc Alan Goodman says in his original review, “It's rare to find a single piece of gear that elevates not only my entire studio but the way I work as well.” Yes. Less often do I ask bands to track basics to tape before dumping into Pro Tools. The first mix I did out of this 24 by 24 convertor had my jaw on the floor – the sounds were so much clearer and defined, especially in the low mids. In fact, after owning this Mothership I ended up on a search for new monitors that would let me hear this same range of detail. I never realized until now that the Mothership may have taught me I needed new speakers! I’m set, and other converters sound anemic to me now. 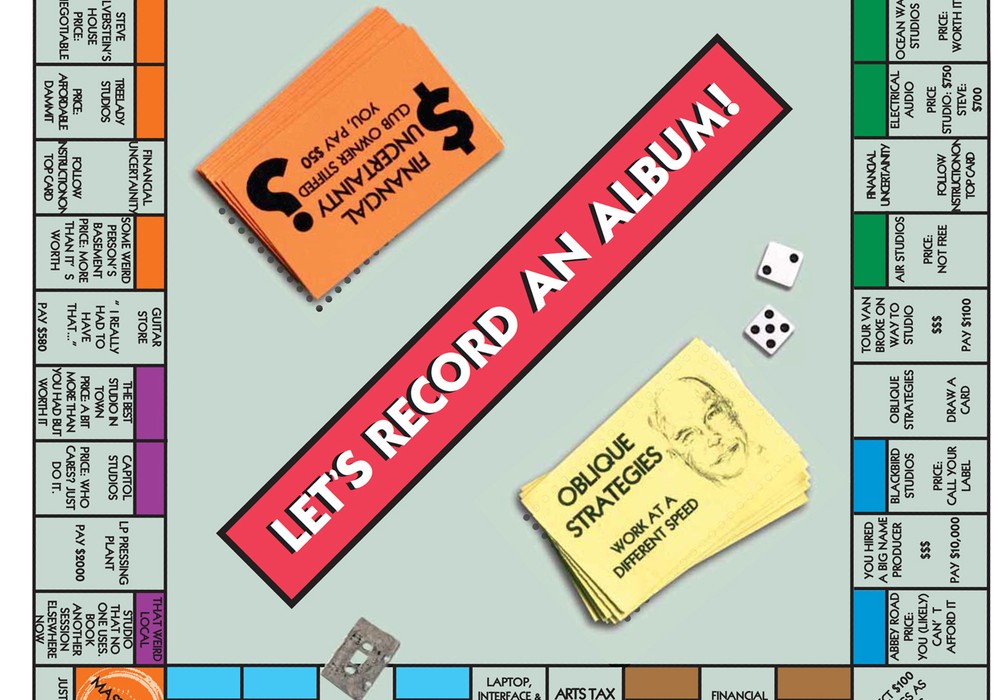