Vinnie Castaldo was in the new issue of Tape Op. Check out his reviews of his two fave educational DVDs. -LC Trust Your Ears: The Drum Tech Explorations of Jeff Ocheltree If you’re like me, always getting stuck tuning drums before a session, this DVD is way helpful. Jeff Ocheltree explains in detail the importance of tuning both top and bottom heads of a drum kit. If you’re looking for that Bonham drum sound, you probably will never get it without him actually playing. However, knowing how he tuned his kit in the1940’s big band style is priceless. In the DVD, Jeff actually goes through each drum with a felt mallet top and bottom and demonstrates all the different pitches. The Led Zep/Bonham mic placement is also discussed and demonstrated. Jeff shares stories of how he got started on his journey in the music business as a drum tech, and shares his general philosophy on drum tunings - leaving them wide open and ringing. Also featured on the DVD are some conversations and playing by such greats as Lenny White, Danny Carey, John Molo, John Ferraro, Steve Smith, Mark Craney, Mark Romans and many others. This DVD was originally geared towards drummers, but I think this would appeal to recording engineers and producers. ($19.95, www.halleonard.com) -VC Mix It Like A Record I’ve been an analog hardware freak from day one and still am. I confess I was initially close-minded as to mixing in the box. I had tried DAW mixing in the past, but it didn’t really work for me. After many hours spent studying this DVD by Charles Dye, I applied the techniques on my very next project and was seriously blown away by the results. In the DVD (without giving away too much) Charles explains the processing of every instrument down to automation, bussing, compression, EQ, plug-ins, panning, templates, and effects. He also goes into his general philosophy about mixing, keeping things fresh, taking risks, and his “too loud rule.” It’s really like looking over the shoulder of a master mixer in your own studio. I use all of the techniques I’ve learned on every session, and I can honestly say it’s raised my game considerably. ($149, harddisklife.com) -VC Visit Vinnie's Las Vegas studio at: http://www.thetonefactory.com 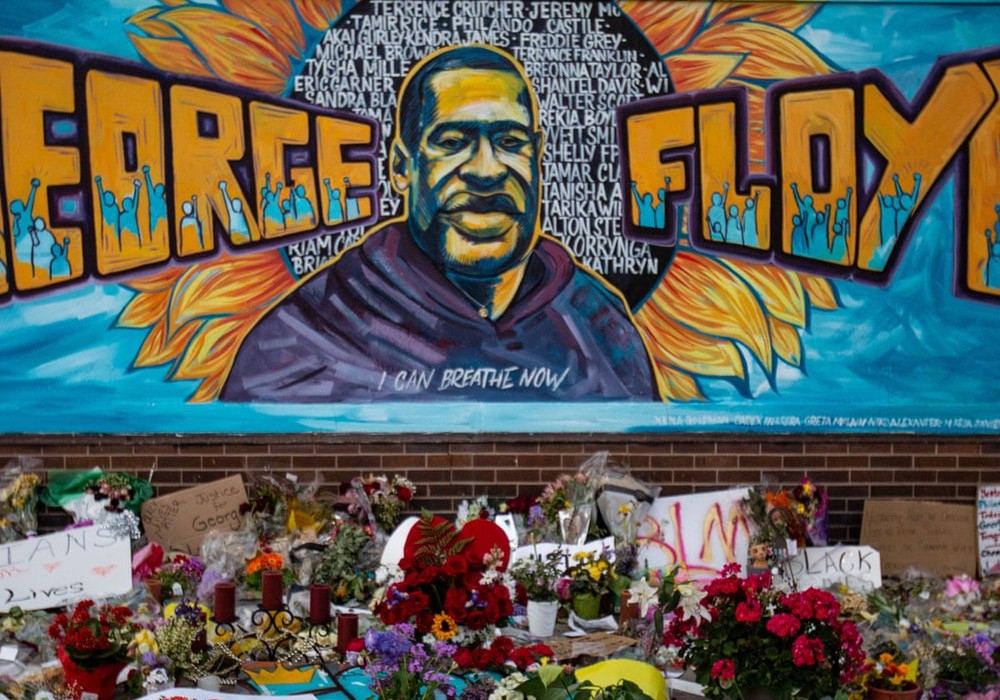 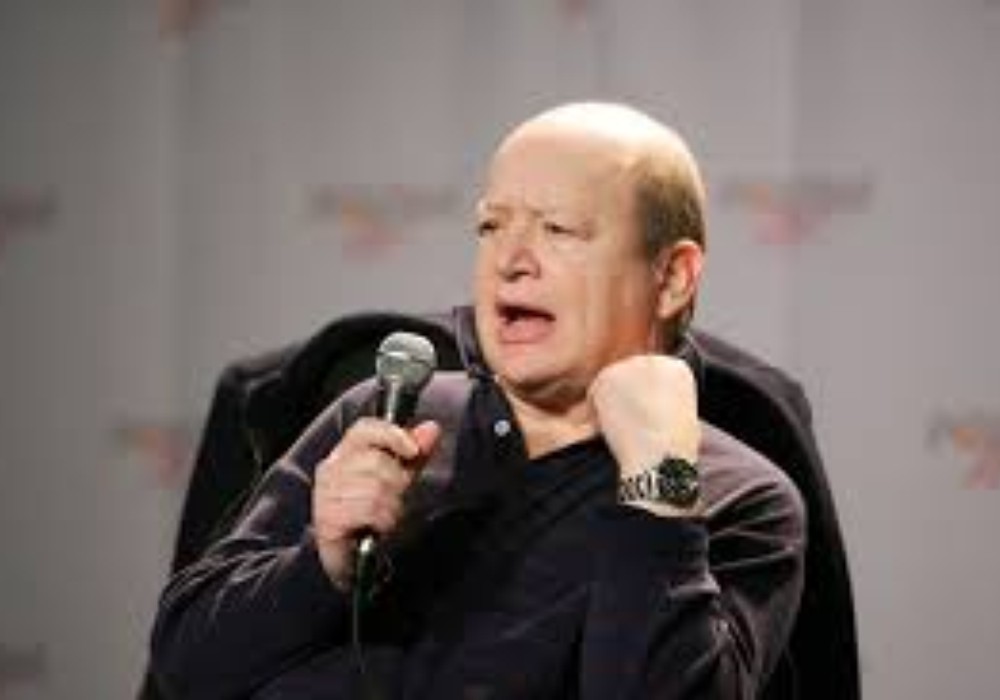 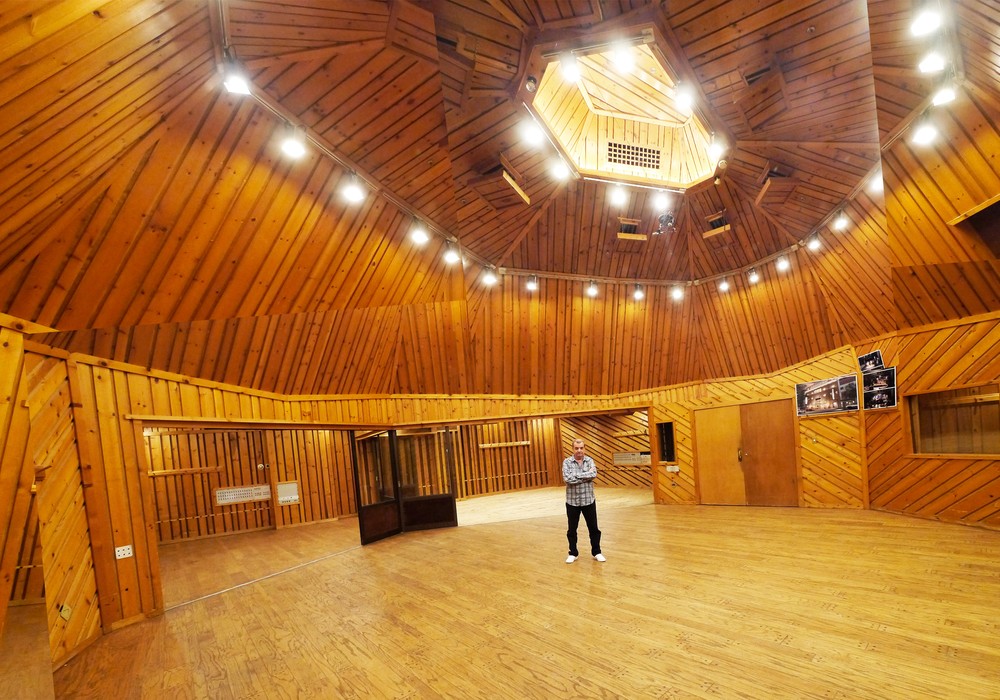 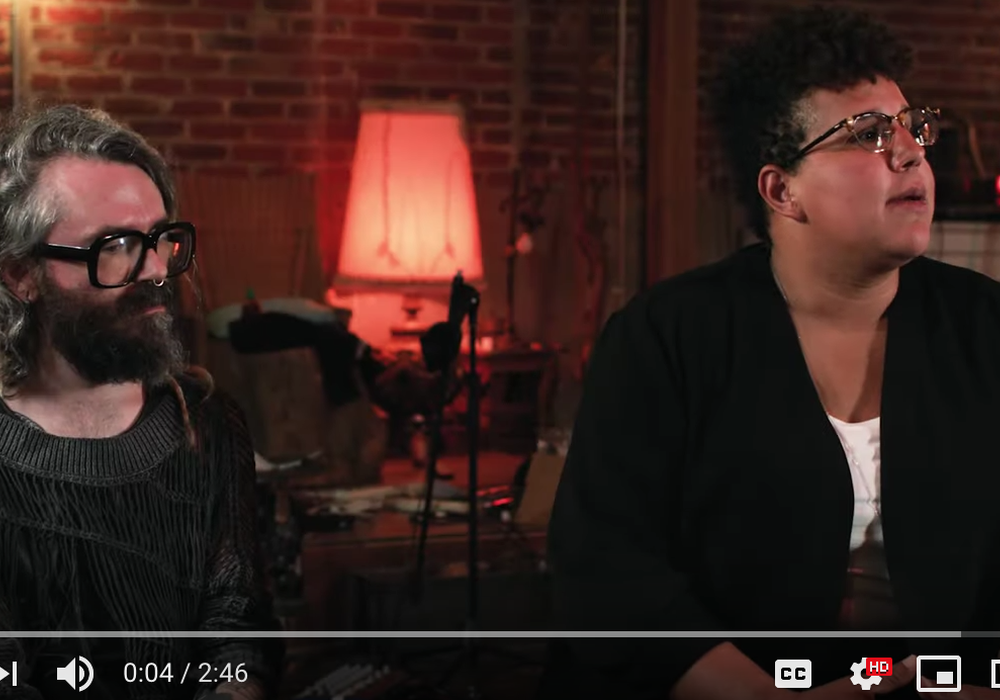