On Saturday March 5, Recording Arts & Technology (RAT) @ Cuyahoga Community College will host a Regional Audio Recording Industry Gathering and Open House from 4-10pm at the new Center for Creative Arts at the Metro Campus. The College shares this 75,000 sq. ft. world-class facility with the Rock & Roll Hall of Fame and Museum's Library and Archives

Larry Crane, engineer, producer and editor/co-founder of Tape Op Magazine will be in our SSL studio producing an EP for the 2011 Tri-C High School Rock-Off winners Crossing Boundaries, with RAT students engineering. This recording will be promoted and marketed by students involved in the College's CRG Records label and Internet Music Marketing courses.

Participants can observe Saturday's recording session. Afterword, Larry will deliver the keynote address and spin tales and tracks, including songs he recorded with the late Elliott Smith.

RAT and The Rock and Roll Hall of Fame are proud to present a rare screening of the acclaimed documentary film "The Wrecking Crew" in the 3000 sq. ft. Black Box surround studio. This film chronicles the great LA session players that recorded a "who's who" of classic rock hits in the 60's and 70's.  Director/producer Denny Tedesco, son of late Wrecking Crew guitarist Tommy Tedesco will introduce the film.

After the screening, there will be a late-night mixer at Wilbert's Music.

For further information, including RSVP, directions and hotel info, contact David Kennedy at the RAT Hotline (216) 987-3277 (ears) or david.kennedy@tri-c.edu. 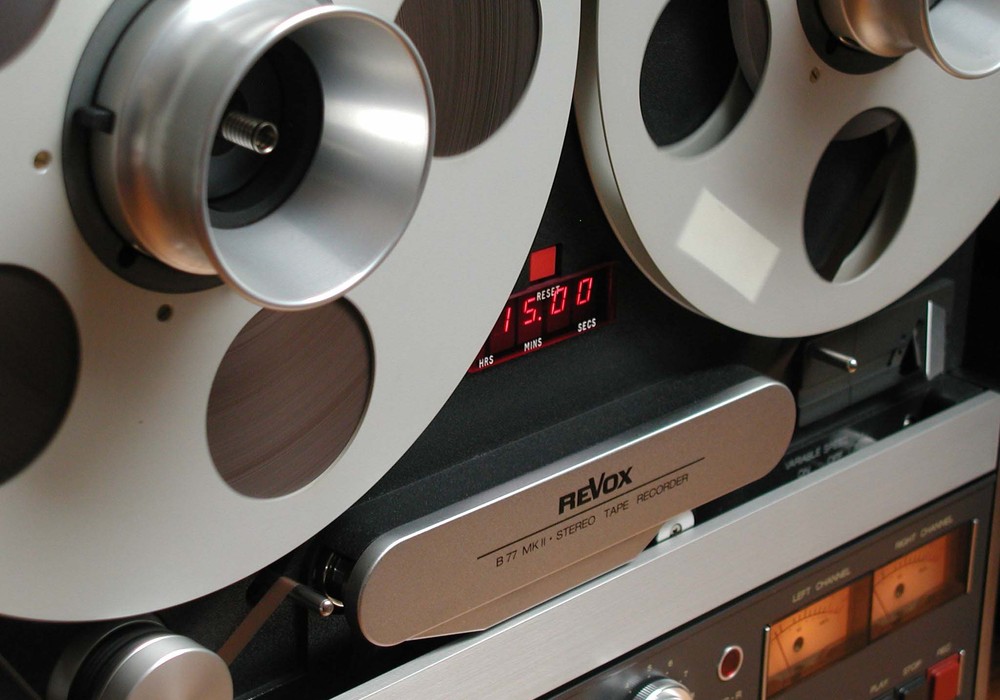