I was gonna run this in the letters section of issue #78 coming up, but I just felt it was too long to fit well. -LC I just finished reading the letters section in the new issue [#77] regarding interns, and wanted to relate my experience. A couple years ago, I was the first intern to volunteer to help build a new studio with an experienced engineer who had just moved to town. This wasn't a super-proper studio in terms of construction - it was very DIY and fly by the seat of your pants, but in the end it was very nice, functional and sounded good. Initially, it was very exciting learning how to do things like build bass traps and diffusors, helping paint, hang doors, hang sheetrock, installing gear, etc. . . I felt I had gotten in on the ground floor and had a real opportunity to possibly establish a mentor-type relationship with the owner/engineer. However, after the initial work was done, my duties became the usual: make coffee, take out the trash and go on burrito runs. Very occasionally I would be allowed to hang some mics. Initially I was fine with this. I figured I was paying my dues and the “learning” part of the internship would soon follow. I stayed out of the way, spoke when spoken to and didn't interject my opinion when unasked. I was punctual, hygienic, polite and paid attention. All the things I had read countless times an intern was supposed to do. I watched other interns come and go. I watched them be loudmouths, annoying and unreliable. Watched them do all the things I had read countless times you should NOT do as an intern. I thought the contrast between these people and myself would be apparent and eventually I would be deemed worthy of mentorship. I thought I would be taught how to do things like calibrate tape machines, get bitchin’ guitar tones, drum mic techniques and how and why to use each of the pieces of shiny outboard gear in the racks. A year later I was still coming in on my evenings and weekends, after working a shitty, low-paying, full-time job the rest of the week and volunteering my time for free to do the band's dishes, take out their garbage and even give them rides places in my car (and never offered gas money). I should mention that this entire time the owner was always very polite and friendly, but it eventually became obvious he was never gonna teach me shit and had no respect for my situation. He's making $40 per hour - I'm making $8.50 at my job and then coming to work for him for free. Eventually I told him I would not be coming in anymore. By that point he had a new fresh intern - new ones are always coming out of local recording programs and eager to get in. I was very polite in parting ways. We wished each other luck. Since then I have begun investing in my own gear and spending a lot of time recording my new band. Guess what? I'm learning a shitload. I'm getting better every time I record. I should have just done that from the beginning. I guess my point is, If you're a studio owner and you're taking on interns, I know they're annoying sometimes and don't know shit, but they're offering their time to you for free and deserve something more in return than the occasional morsel of info that some of us receive. It needs to be a mutually beneficial relationship. If you can't offer that then don't take interns. But remember, your knowledge is part of a legacy and it is being lost as people isolate themselves more and more because they're so afraid of competition. I hope if I ever get to a point of owning my own studio and have the benefit of actually getting to make a living recording music, I’ll be generous to the people just starting out, as long as they're making an honest effort. I wish this studio owner well and am not bearing a grudge. He is a fantastic engineer and very professional with the bands he works with. I just wanted to relate the sense of disappointment I felt in hopes that other engineers and potential interns can hopefully take something from it. Anonymous 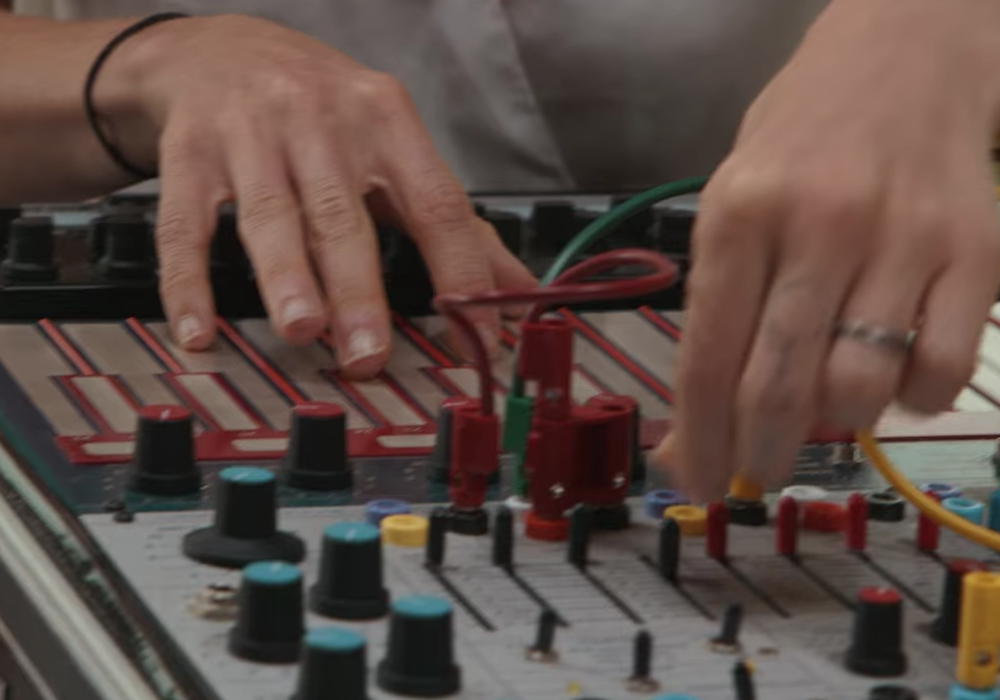