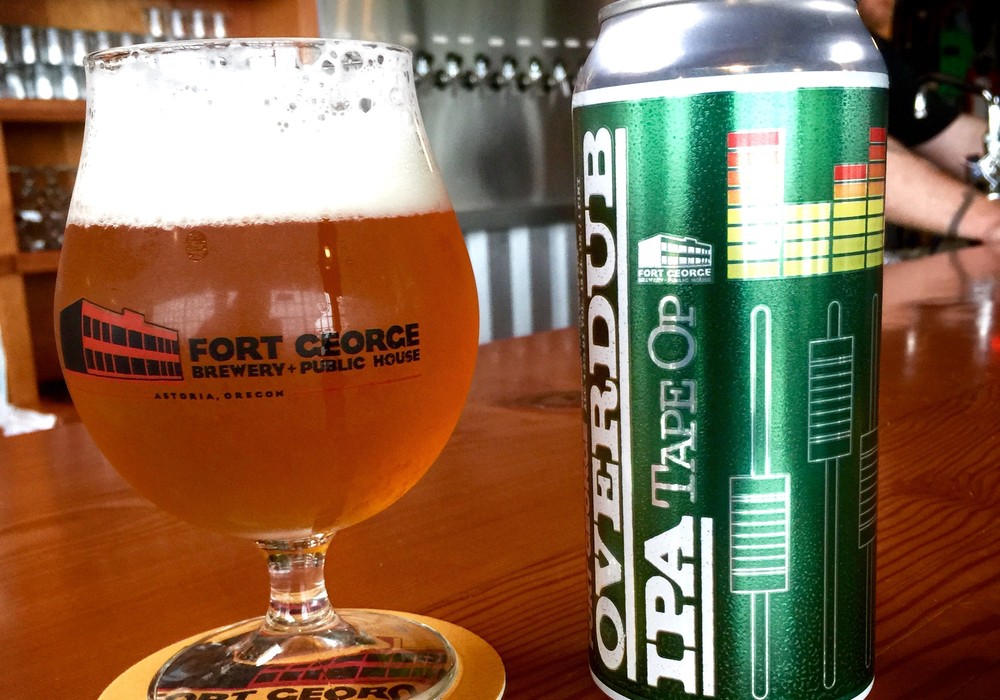 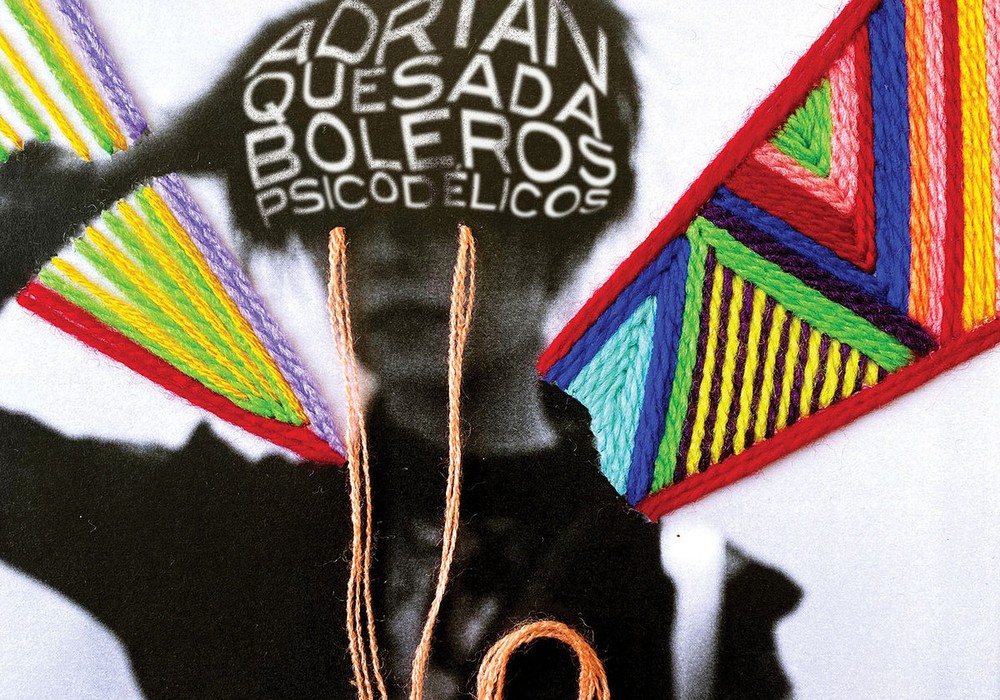 You saw it here first! In this video, we step into Adrian Quesada's (Black Pumas, Grupo Fantasma) Electric Deluxe Studio for an in depth breakdown of "Mentiras Con Cariño, the single from his latest release Boleros...