This past September, I attended the inaugural A3Exchange in Boston and had one of the most enjoyable conference experiences in years. A small team of forward thinkers, under the leadership of Paul Sitar, is putting together an "exchange" for musicians, audio pros, manufacturers, publishers, and programmers — with the goal of offering these sometimes disparate subgroups a place and time to meet, discuss, and co-develop their ideas into actual products and services. To this end, the A3E team, in addition to planning next year's conference, is working on an online community, with a marketplace for programmers to offer their services. I'm looking forward to joining this community, and I hope to see many of you at next year's A3E conference.

In the meantime, here's a short video recap of the event (complete with tiny Tape Op cameo at 8:02!), and some of my choice takeaways from the first A3Exchange.

Jack Joseph Puig (Waves): The first time I won a Grammy and held it in my hand, I realized it wasn't an instrument. It was technology. Music has always been about technology.

Chris Wilson (Google): We pretty much have a computer in our pocket — a marketplace for artists, a collaboration platform. But interchange is difficult. You can't take your Juno6 patch and put it into your DX7.

Bobby Lombardi (Gobbler): Camera apps share ISO settings and such. But audio apps can't even agree on how far up a fader can go in fader automation.

Gregory Makles (Ohm Force): Version 1.1 or version 1.2? If you send me the state of your plug-in, it might explode.

Tony Cariddi (Avid): We're using the creative portion of our brain. We don't need to be tripped up by having to move to another system. The last thing you want to do as a Logic user is be forced to use Pro Tools. Avid's vision is to build a platform so that you can plug in using whatever system you're using.

Phil Cohen (AudioCommon): Everyone needs to be enabled to create and collaborate, and musicians are going to regain power. Labels are going to be wondering where they fit in.

David Mash (Berklee College): Technology and music distribution — it's not a nightmare. It's a great democratizing scenario. Anything that lets the artist express themselves musically is a good thing. We have a student making his tuition on YouTube videos. There's a market for making your mark and making money.

Stefan Oertl (ReCompose): The audience will become part of the music they listen to. The boundaries between the producer and listener dissolve — one becomes the other.

Steven Slate (Slate Digital): Have you heard of the online mastering system? I had to let go of my ego. I'm an audio engineer, and here is a system that attempts to replace an engineer. Artificial intelligence is the new reality. Stop being dismissive and afraid. Yes, mastering is an art. But do you really think that in some years' time, some software process won't be able to analyze emotion? That's what AI is.

Marcus Ryle (Line 6): In reality, drum machines impacted the industry and put a lot of mediocre drummers out of work. But the really great drummers got more work. I don't think anyone who is excellent in their field should feel threatened. There are tools that improve my photos — better than a professional photographer? Probably not, but that's not the point. It doesn't have to threaten the art. It's about making tools available to more people who can benefit from a better output. The good news is that we only need some of the world to be ready for cutting-edge technology.

Dr. Jeffery Smith (Smule): The goal this time isn't about technology anymore. Of course we're going to use technology, but does the consumer have to navigate that technology? If we get it right, the consumer won't have to think about the technology. They can focus on creating music. 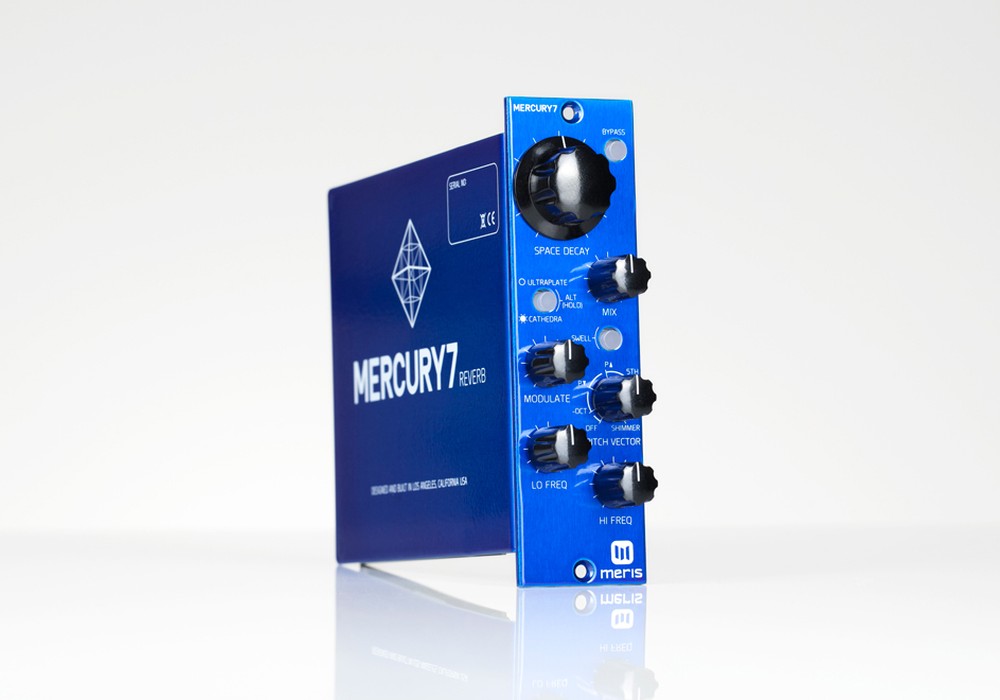