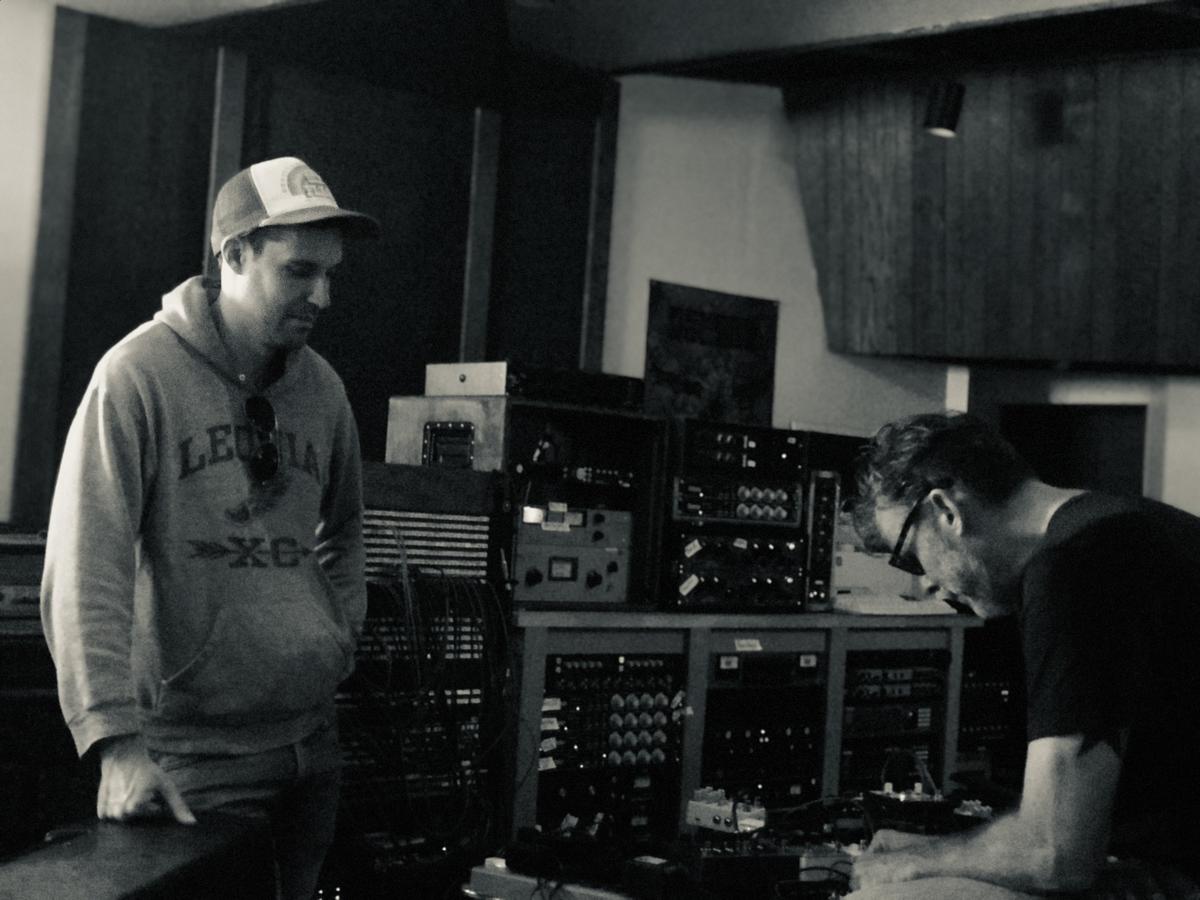 Berklee College of Music sponsored a recent Tape Op newsletter and it got me thinking about music schools. In terms of my personal recording path, I learned on my own through trial and error and via mentors. You can read a little bit about that here. Like many a music-obsessed teenager whose parents thought college might be a good idea, I went to Berklee College of Music straight out of high school. Berklee's Music Production & Engineering (MP&E) path was not quite as developed as it is now, so I went down a performance path and took courses in arranging, harmony, and such. Upon recent reflection (I guess it happens as you age), it is staggering just how many of my close and longtime friends (music related or otherwise) were those I either met at or went through Berklee at some point on their musical path.

What's interesting is that even though they are all great musicians, they each also have a listening depth and appreciation for not just jazz, but for all genres of music. It's that hard drive of references in your brain that Nate Smith talks about in our recent interview. It is with these friends that I share a common language that makes getting from point A to point B in the studio efficient and rewarding. That old adage "It's not what you know, it's who you know" rings more true all the time and it's being around such a concentration of like-minded musicians, producers, and engineers that makes a music-focused college such a boon. I also appreciate that they are all, almost without fail, still learning and wanting to learn.

Yes, music school taught me a bunch of problem-solving musical tools that get utilized now and again when making a record, but what I really gained was a community of highly-skilled and like-minded friends with whom I get to make music, which makes work a whole lot more like summer camp than a job. 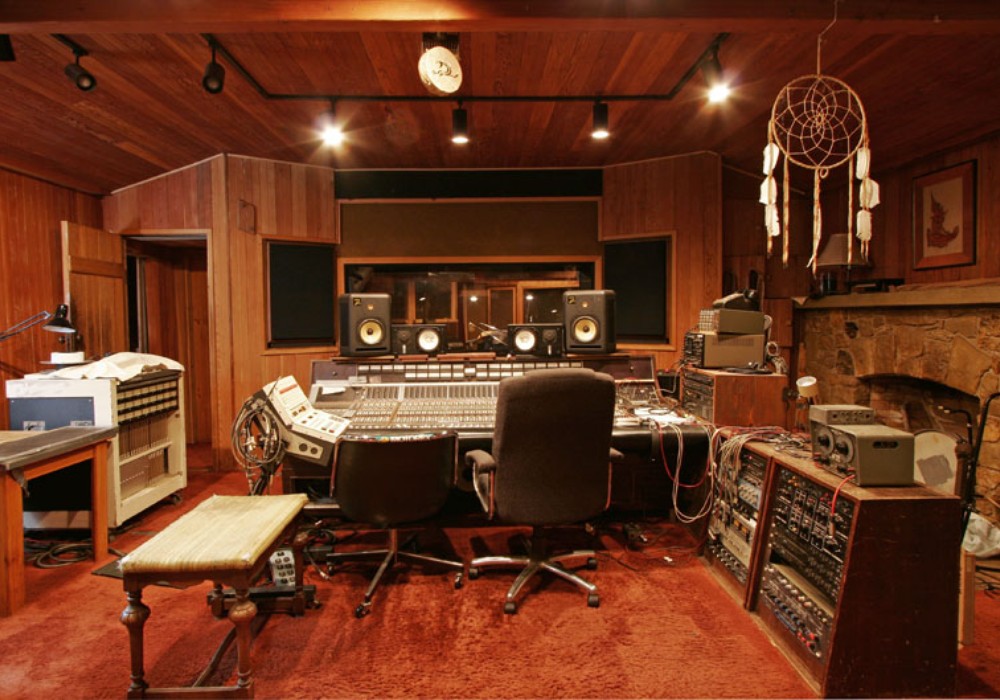 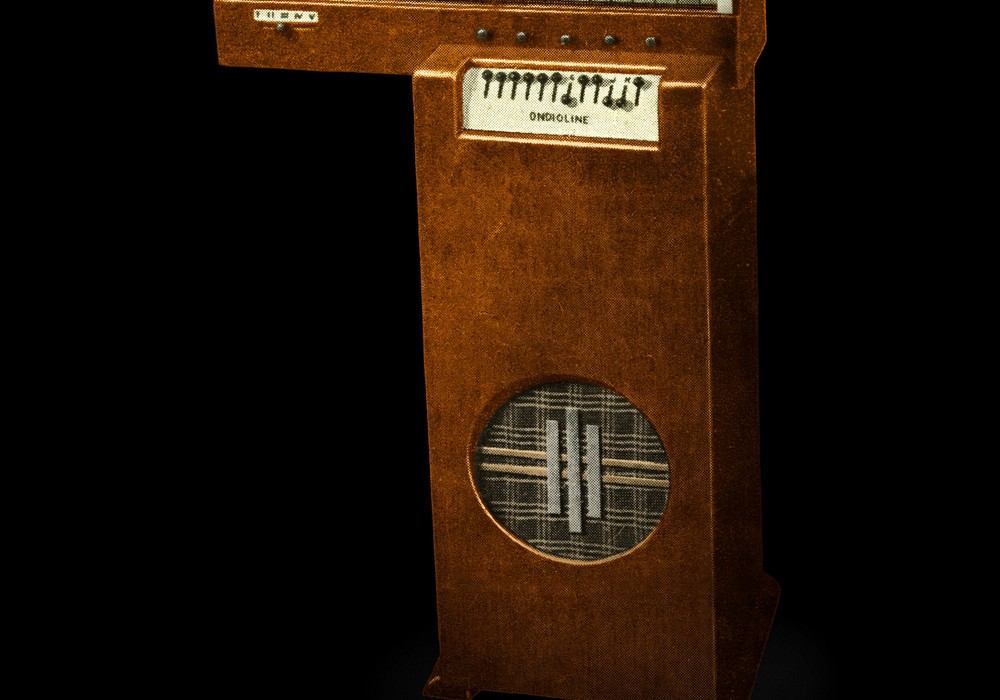