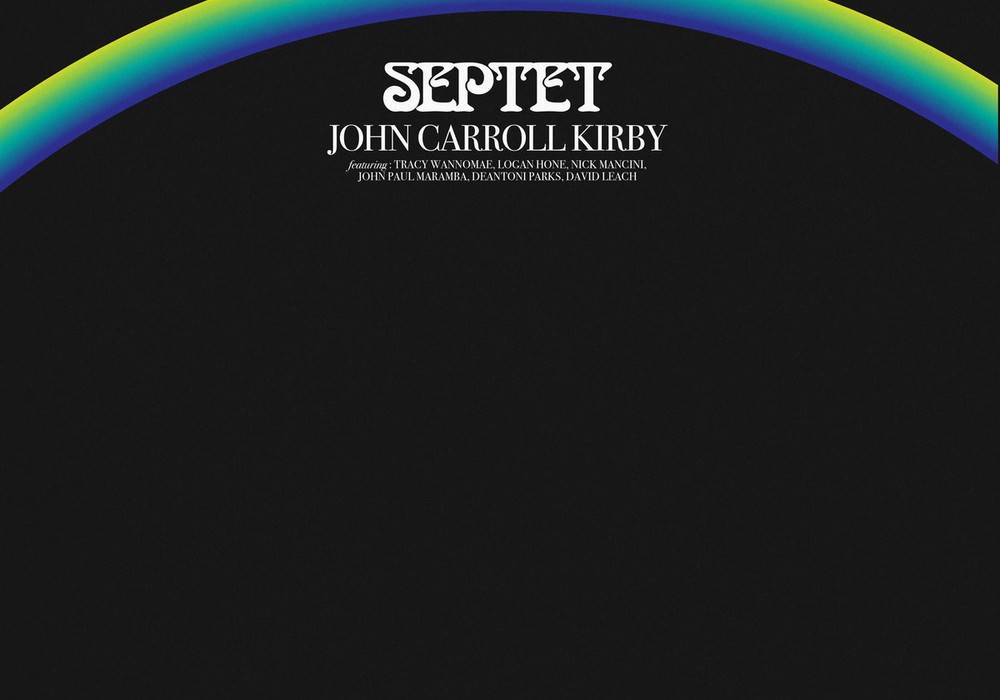 John Caroll Kirby - Septet  It is a great time for music and recording. The pandemic drove many artists into their bedrooms and living spaces to make recordings and others figured out ways to get into studios safely. I get a load of new... 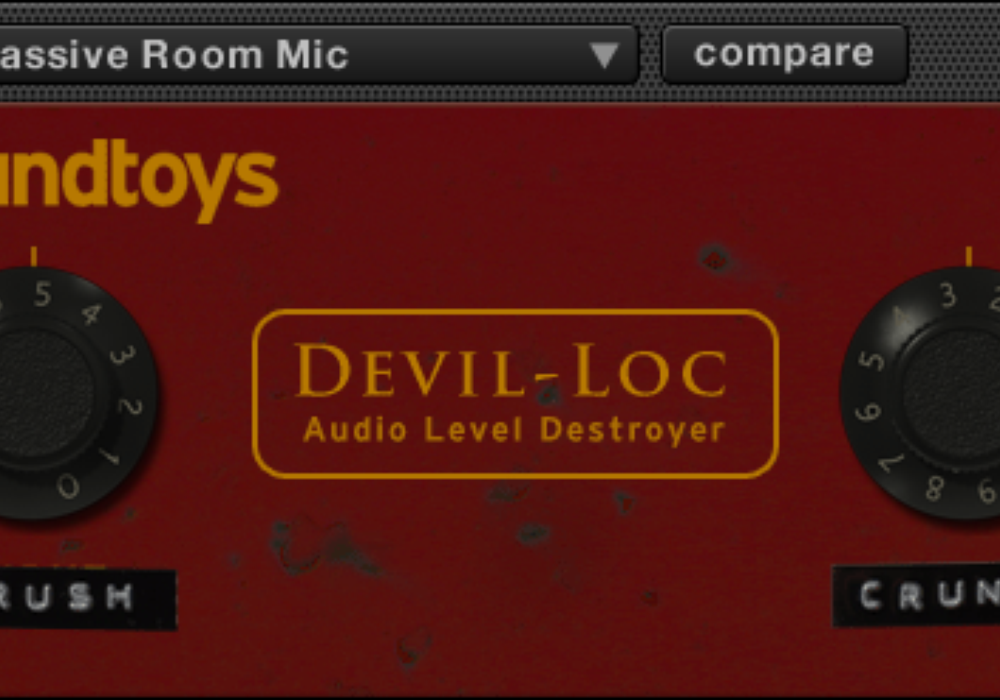 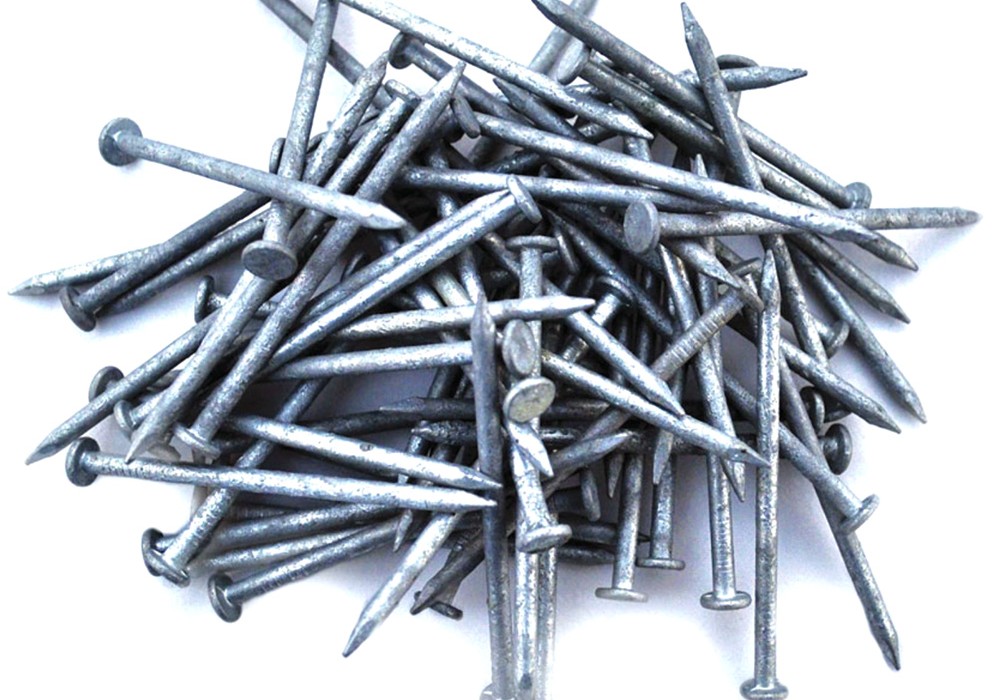