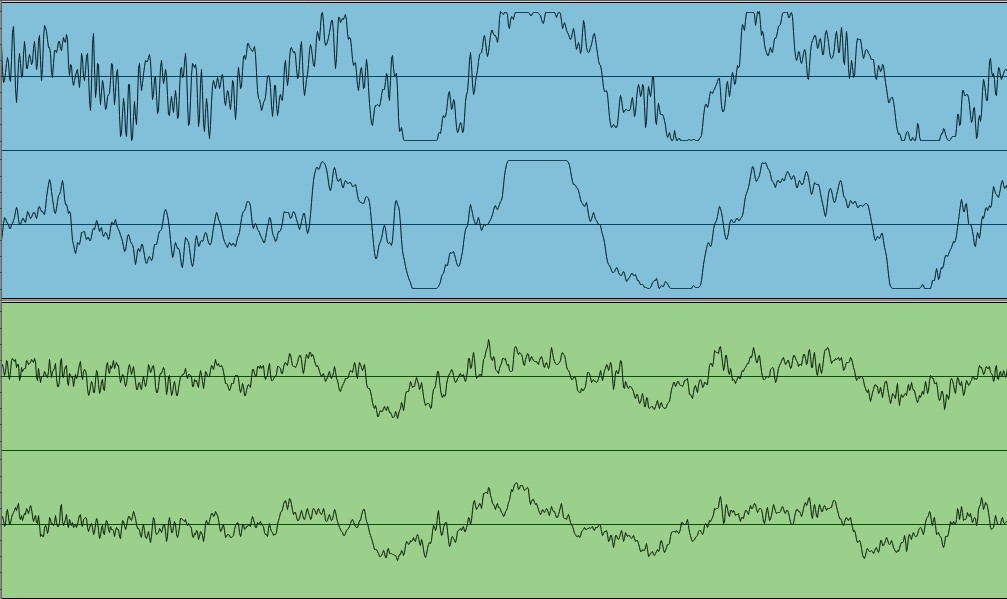 Well friends, there were just too many great albums this year, and so here is the "Rest of the Best". Andy and John both had super extensive year end favorites lists and make up the bulk of this list. I will need a good chunk of 2023 to dig in to...