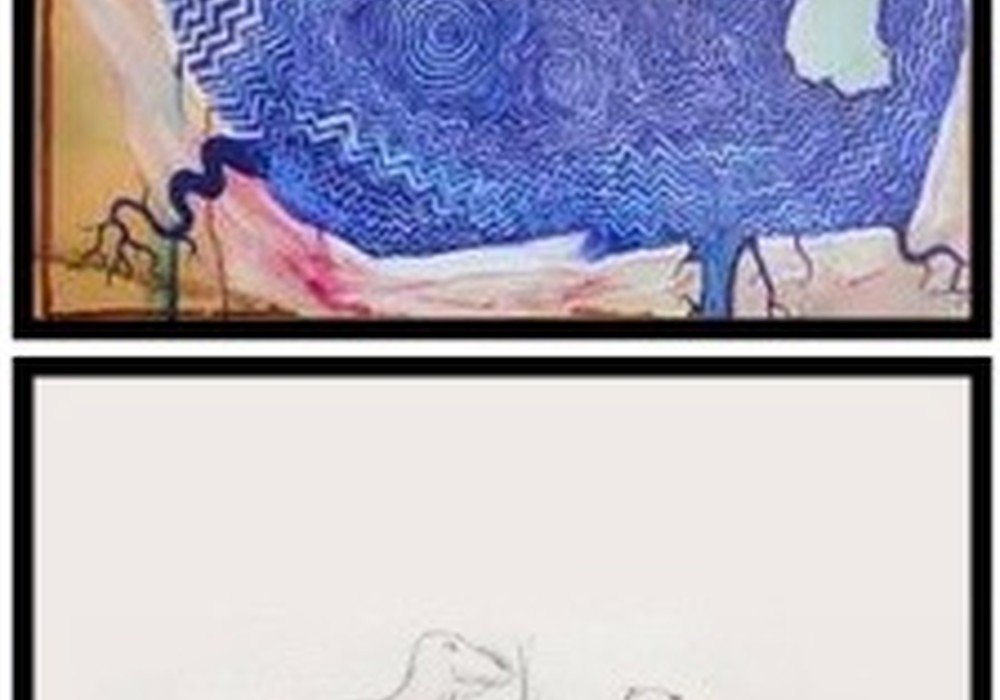 Hard to believe that 2022 is already coming to a close. As was true in 2021, it was obvious that as the world was on lock down, artists were busy using their time to be creative and the result was an incredible amount of fantastic releases across...

The Rock & Roll Camp for Girls - Portland, OR