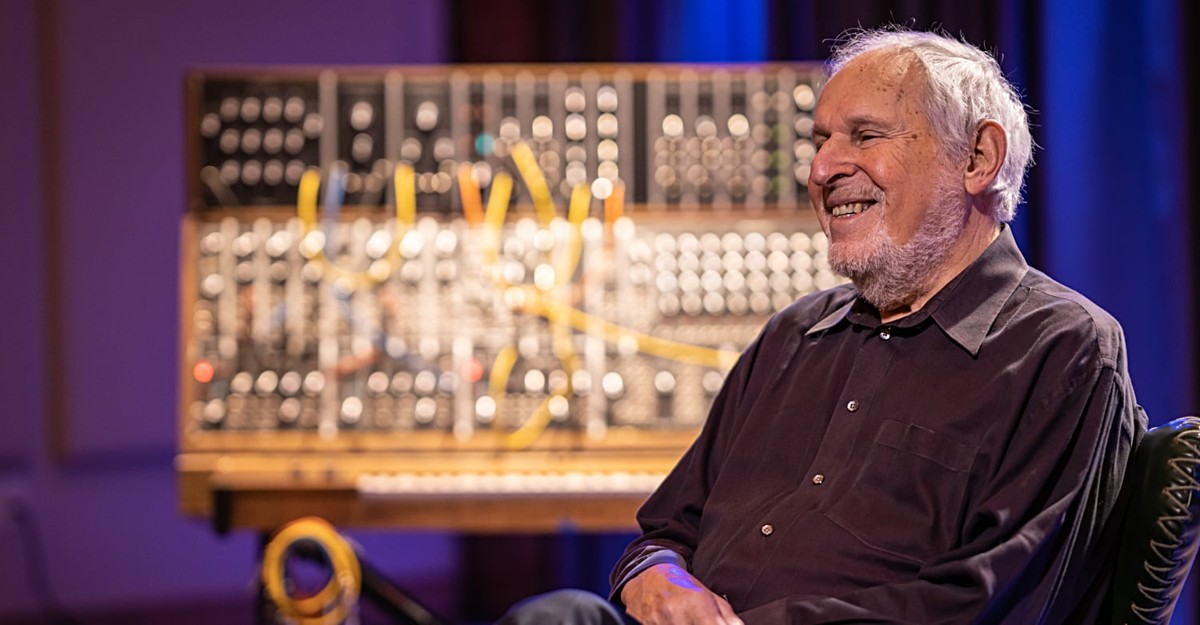 I’m sure a lot of you are asking “who was Herb Deutsch and what does he have to do with rock n’ roll?” The short answer is sometimes it’s the people behind the scenes that change the course of history.

Deutsch was a fine composer in his own right, but his claim to obscure fame is that, after introducing himself to Bob Moog in 1963, he had a huge influence on what the synthesizer, as we know it, would actually become. Moog had been designing and selling Theremin kits since he was a teen but, like Leo Fender, was less of a musician, and more of an engineer. The outsider’s perspective can be essential when it comes to problem solving, but at some point opinions from actual players need to be considered. Deutsch brought Moog deeper into the world of avant garde composers, many of whom would become beta testers and customers. Plus he addressed things that Bob’s nascent synthesizer required. Notes just being “on” or “off” lacked essential dynamics. A violin, guitar, trumpet, piano, drum or any other instrument you can think of expresses itself by how fast a note develops, holds, or sustains. Brass usually has punch, whereas a cello may have a softer rise. Piano notes often ring out against each other. Known as an “envelope,” the attack, decay, sustain, and release applications gave the synthesizer as much character as filtering and pitch bending. Deutsch famously pointed this out to Moog, who designed the proto-circuit, applying a doorbell switch he’d bought from the local hardware store. Deutsch’s most famous suggestion, though, was probably the one we think of as the most obvious. You may find it hard to believe that the Western scale keyboard was a controversial addition, though. 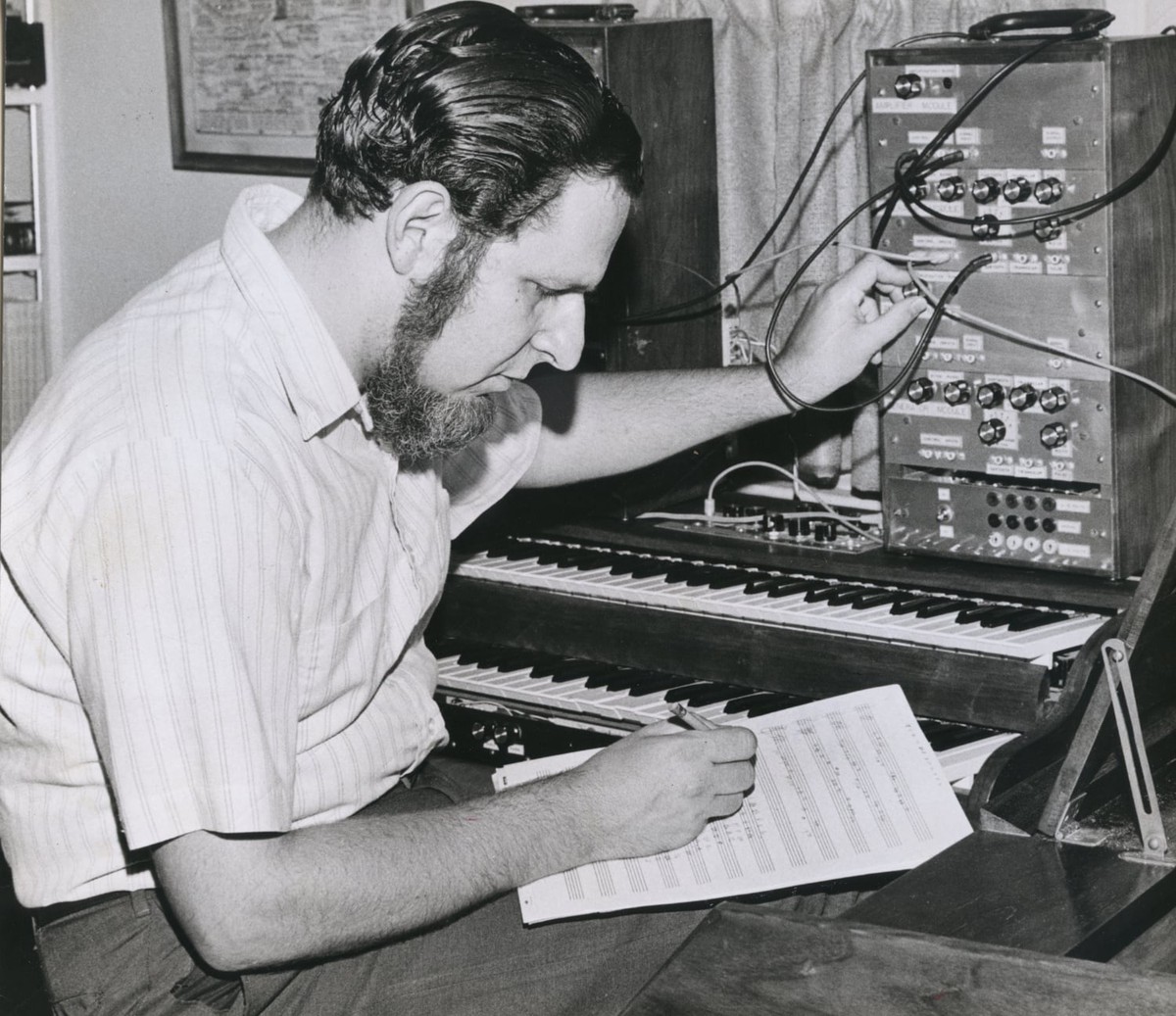 Around the same time Moog was soldering things together in upstate New York, engineer and psychedelic warrior Don Buchla was designing a similar voltage controlled synthesizer in the greater San Francisco area. The revolutionary thinking of the time was certainly having an influence, and the 12 note scale was feeling a little oppressive (maaaannnnnnn). What about the notes between the notes, and the ones between those? It’s rare for an entirely new instrument to come along, and if modernism is a driving force, what does it mean to tie yourself to the same old scales? Wasn’t it time to finally depart from something invented by the ancient Greeks? Deutsch’s opinion was a traditional keyboard would act as a bridge, drawing in musicians with its familiarity. How welcoming would just a wall of wires and knobs be to most pianists? How would you make… notes?

The fact is, both designers were correct. This, along with different philosophies related to subtractive synthesis with filters, as opposed to wave folding, are what give each their districtive sounds. Turns out a West Coast v. East Coast rivalry existed long before Suge Knight, Puff Daddy, and diss tracks, albeit of a less macho variety.

Assumptions were correct, though. Compare the output of trailblazers Wendy Carlos and Suzanne Ciani as a primer. Carlos, a Moog user, released Swiched on Bach, which became one of the greatest selling records of all time. It’s an undeniably important collection of music, but directly tying the endless possibilities of the future to classical works was also a conservative choice, when you think about it. However, it introduced the normie world to synthesizers, which would show up in Madison Avenue’s ad campaigns soon after. Things like the Switched On series, as well as the efforts of Paul Beaver and Bernie Krause, at the Monterey Pop Festival, are how pop musicians started turning their eyes towards the new circuitry. Contrast this to Ciani, who was also a classically trained pianist. She accepted the Buchla challenge, started from square one and, along with Morton Subotnick, pioneered new ways of thinking. The former’s Silver Apples of the Moon may have put the Buchla on the map, but Ciani’s work was more “musical,” and in line with Buchla’s philosophy. Her Buchla Concerts 1975 is a great introduction for those unfamiliar. Ironically it would be Ciani who would advance the concept of synthesis in advertising.

Few would argue that Deutsch and Moog’s thinking didn’t win the commerce war, though. Buchlas are coveted, but mainly occupy rarified spaces, and are more common in radical music circles. Moog’s subsequent Minimoog Model D, released in 1970, was the first truly modern synthesizer. It has been the foundation of countless hits. Prog, new wave, hip hop, pop, techno, and even punk wouldn’t be the same without its influence. A half century later thousands are still in heavy use in studios around the world because Moog got it right the first time. It is the Stratocaster of synths. Era-defining hits by Kraftwerk, Gary Numan, Yes, Snoop Dogg & Dr. Dre, Rush, P-Funk, Pink Floyd, Herbie Hancock, Nine Inch Nails, and Giorgio Moroder, to name a scant few, more than likely would not have been made with a Buchla-style interface. This is Deutsch’s legacy, whether he expected it this massive or not. I get into more detail about his influence in Kim Bjørn’s Patch and Tweak With Moog book if you are craving a deeper dive.

Herb Deutsch continued to compose and teach his whole life, and was a faculty member at Hofstra University for half a century. He would regularly attend conferences as a speaker. His influence is felt anytime you place your hands on modern synths by Roland, Korg, or any of the other giants. He passed away on December 9th, at 90 years of age. 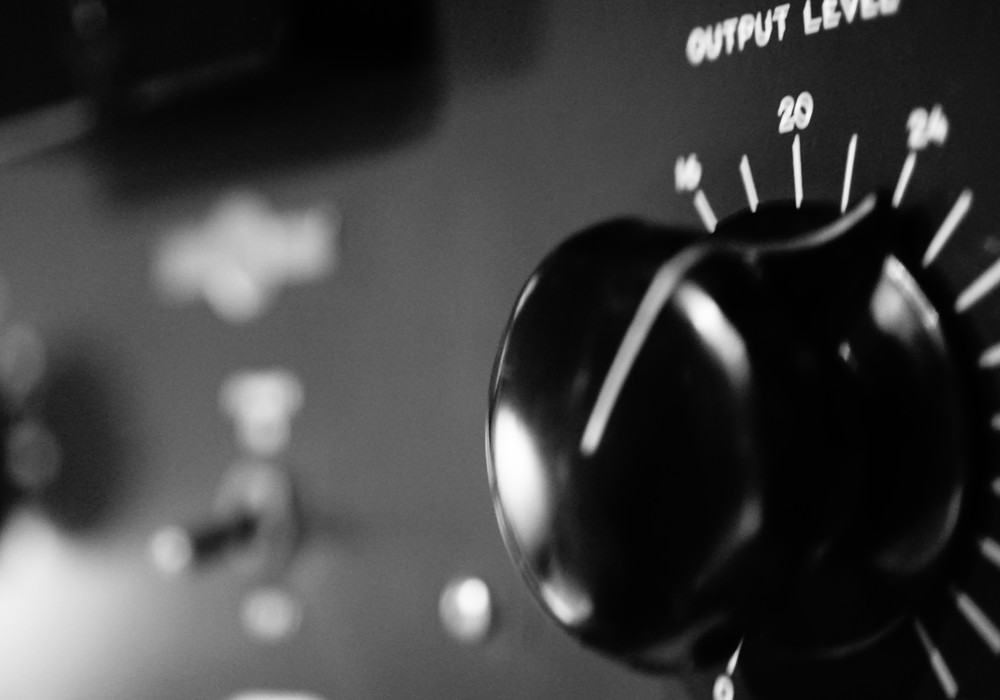