When Does the Production Happen?

Years ago, while talking to the late Cosimo Matassa [Tape Op #40], I remember marveling at the sounds he had achieved while recording early hits for Little Richard, Fats Domino, Roy Brown, and many others in the ‘40s, ‘50s, and beyond. Initially he was working with a limited number of tracks, a small microphone selection, and a mixer with a couple of channels. Yet he captured some amazing music and performances with this modest gear. In most cases, everything had to be happening on the floor as the song went down.

Once a song had been recorded, the “production” was finished.

Music recording, outside of a few wild, inventive folks like [the late] Les Paul [Tape Op #50], mostly continued in this fashion up into the ‘60s. Musicians and/or singers would gather and run the song down live while a balance engineer would submix through a console down to a few tracks, as needed. Many engineers didn’t even understand what to do with 4-track and 8-track machines when they showed up. “What do we need extra tracks for?” Many others, especially visionary producers and artists like George Martin and The Beatles, saw multitracking as a way to open up new creative doors. Production moved into the realm of overdubs and reduction mixes, and layers were being added. But as Geoff Emerick [Tape Op #57] has famously noted, mixing Sgt. Pepper’s… was easy, as it was almost all reduced down to four tracks of audio, and decisions had been made already. Production had occurred in the tracking with the reduction mixing and overdub passes (many times, of multiple instruments, to one audio track).

Once all the parts had been recorded, the main job of “production” was finished.

But as the ‘70s dawned and 16-track and 24-track tape decks became the norm, more control came into play. With drums, the engineer could now record kick, snare, et.al. to their own tracks on tape, and then apply changes to the sounds and levels later. Almost every instrument, voice, and overdub could have its own track on tape and channel, granting an unprecedented level of control at mixing.

Now “production” could continue into the mixing process, with multiple mix passes and revisions. Heck, you could even ship the reels to someone else and see what they could do with the mixes!

And now we live in the digital recording age. My studio’s Pro Tools system claims it can handle 768 “simultaneous audio tracks,” as terrifying to mentally assimilate as that might sound. I’ve personally worked on sessions with over 150 tracks. Mostly I actually welcome this luxury. The tambourine hit that comes once in the song with infinite reverb on it? It can get its own track now, instead of being a performance move required during an analog mix session. Set it and forget it. I rarely worked on automated consoles in the past, but now I can chop up or automate tracks to change their panning, sound, or effects at different times during a mix. I can also adjust and set levels for better vocal clarity or to highlight solos. We have gained more control over our audio productions in recent years than at any other time in history.

But with this ultra-wide canvas to work upon comes a new shift. When does the “production” happen now?

Sometimes people bring me home recorded sessions to mix with DI’d electric guitars, MIDI files for drums, and chopped up, disjointed vocals that need assembly, as well as a fair amount of sonic restoration. Other sessions have banks of takes that need to be comped. Sometimes the actual tracked sounds a band may have gotten in the studio isn’t really what they desired, and a lot of work is required to morph the tones and feel. I frequently get “mix sessions” that require overdubs of new parts.* Nashville-based engineer Craig Alvin remembers a recent session working on a pop song’s mix: “It had 52 stereo pads for the intro. We spent almost 18 hours on recalls, mostly just getting the pad balance right. The producer refused to send me a stem mix [submix of the pads].” Another engineer told me of a mix session with several passes of drum takes. When he asked the artist which drum set was the keeper, the artist wasn’t sure. When asked which kit the overdubs had been played to, this also got a shrug. These are decisions that would have ideally been sorted out long before mixing. As Manny Marroquin told me in Tape Op #109, “I feel like we’re still in the Wild West of how to send proper sessions to people to mix.”

I’ve even caught a glimpse of microphones and instruments in a mastering suite. When asked, the mastering engineer recounted sessions where vocals and parts were being added in at mastering. I don’t even want to have this concept in my head while I’m in a mix session!

It’s obvious what has happened. The more that audio tracks can be saved and sorted through, the more decisions can be put off. Production, once confined to getting everything ready for that important, live studio recording date, can now be the responsibility of the mix engineer. Artists and producers should understand that when they are working this way, they are asking more of their mix engineer. No longer is mixing a simple balancing of elements, such as adding a touch of reverb and printing it down. Nowadays mixing is production. If someone sends unsorted tracks to a mixer and says, “Pick what you like,” they have just front-loaded the mixer’s job. They are also asking them to produce and make important decisions. Let’s hope this time has been budgeted for, and let’s see if mixers can start getting proper credit in situations like this.

Recording has come a long way from pushing up some faders on a few mics and capturing some magic in a room to one track of tape. There’s no reason to be afraid of the future, but it’s good to be aware of the past, and to understand how methods have changed over the years. 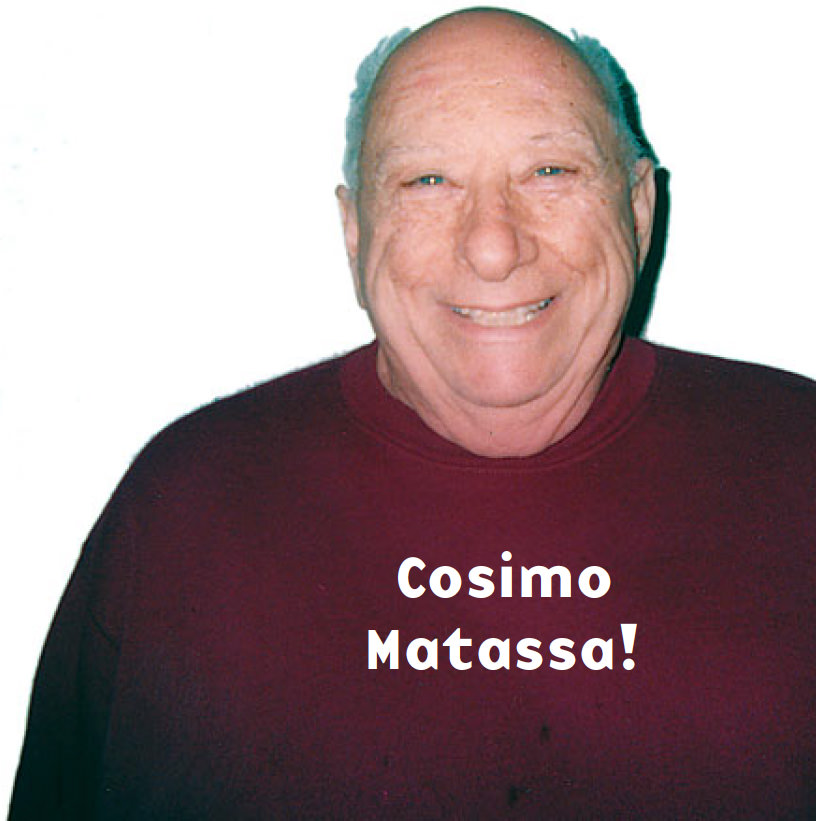 * I am noting this phenomenon for the purpose of this article, and none of this should be taken as any of us simply complaining. I’m personally grateful for any work, and I do everything I can to finish a project to my client’s satisfaction. I know my colleagues feel the same way.