I'm worried about the current state of how people are learning recording. When I first started tracking myself (and others) out of my home studio, learning how to record on a budget was a difficult process. I scoured the library, reading every book I could find. I bought all the magazines out there that were available to me at the time. I picked up books at Powell's Books, here in downtown Portland, Oregon. I asked other home recordists about equipment choices and what worked best for them. I even started this magazine so that I could ask questions of experienced producers, engineers, and musicians. Every question would usually yield different answers, depending on who I spoke with. One person would tell me a mic "sucked," while the next would extoll its virtues. But these were simply gear and equipment questions. I remember being unsure of how to find proper mic preamp levels, or how to set and use a compressor – things I now do without much thought. Learning recording techniques turned out to be much harder than learning how to simply pick out and purchase the gear.

Along the way I met many people at similar levels to myself, and we'd share tips about techniques, such as parallel compression, mix bus limiting and EQ, and other tricks that felt new to us. Other times I'd be interviewing someone and get an amazing bit of wisdom that would help my next recordings to sound even better. I always felt I'd learned a new skill at the moment I was ready for it. Sometimes I'd feel that I had reached a point of frustration, or plateaued with the techniques I had been using, when magically a comment someone made would send me off on a new journey to develop further as a recording engineer. My early recordings as a hired engineer were usually very simply, and carefully, performed. As I progressed, I built the confidence to commit to tracking techniques, like blending multiple guitar amp mics, compressing drum room mics, or EQing tracks to taste on the way to tape.

From all these examples, you can see that I've had a slow, gradual growth as a recording engineer. But now we live in the instant age, where information is shared all over the internet. Specific ways of tracking and mixing can be instantly "learned," via online videos. Forums extoll the virtues of specific techniques as if they are the only way to work in the studio. Taken as a whole, I feel I've begun to see a homogenization of a new, online-influenced recording style; one that worries me deeply. Recordings I get sent to mix occasionally show the fallout of this mindset, such as improperly applied "Glyn Johns" drum mic'ing or Mid/Side stereo mic'd recordings where the mics don't reinforce or complement each other. Then there are guitar amps mic'd with five microphones; none of which are in phase, nor sound good, together or separately. I've heard "room" mics on drums in tiny rooms with no ambience, or stereo-ized lead vocal processing with phase-cancellation and nasty sibilance. I could go on and on. In every single case, a simply recorded part that was carefully listened back to and deemed appropriate would work better, and allow me to make better mixes. Instead I'm left with improperly executed "tricks" learned from the internet that don't sound good, don't work, and make the music and the final mix less than it could have been. I feel like the recordists are trying to jump past the initial learning stages, and leap into techniques and skills they are completely unready for.

Recording music is a constantly-changing array of demands and problems to be solved in minimal time. Recording music is not a skill that can be solidified by using the same exact techniques over and over. It is that rare combination of art and technology that must be performed with open ears, coupled with a desire to help create the best music-listening experience possible. Always. Start simply and carefully, build your own sets of skills, and slowly grow them to create your own style and sound. Don't worry that you don't use some "popular" technique being shouted about in forums or on YouTube. Find the skills to set yourself apart. You will never be sorry. 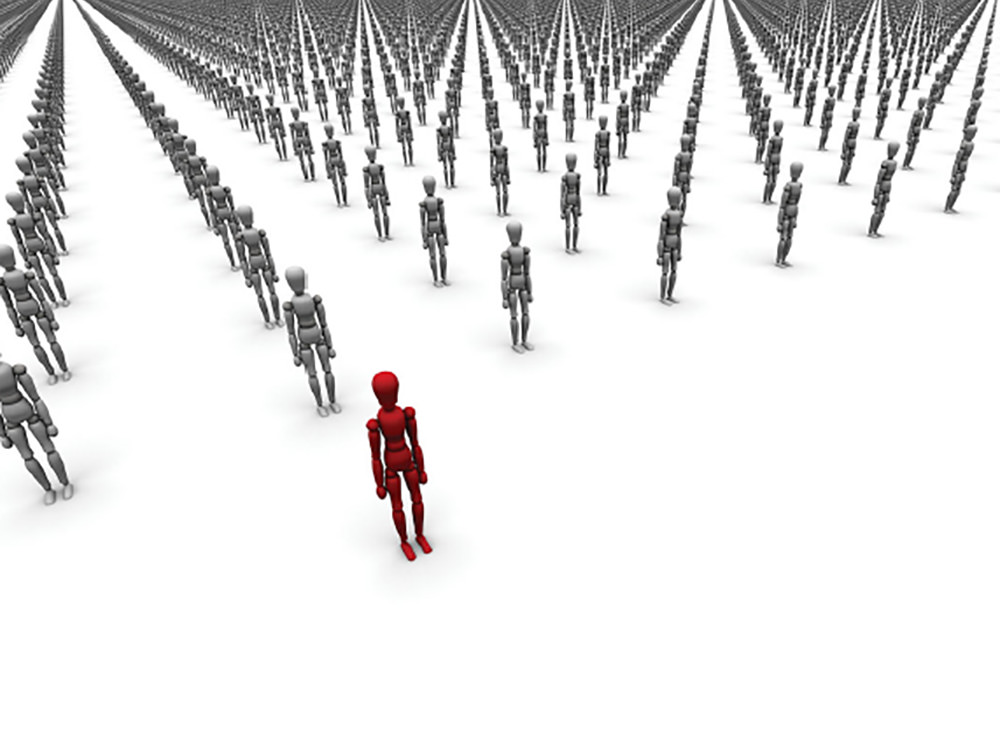