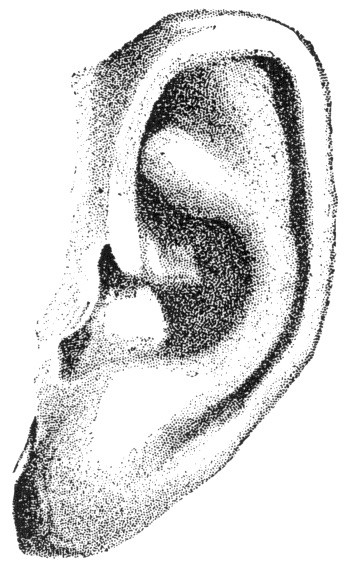 The first time I ever went in to a studio to record was in the summer of 1985. Our band, Vomit Launch, had been around for almost 6 months, and we decided it was time to hit the studio and make a "demo". Our drummer at the time, John, suggested a place that we always saw advertised in the local weekly, so we gave them a call. John, having done this a few times before, suggested we go to the place and check it out before committing to recording time. We found ourselves 30 miles from town in the middle of some olive orchards looking for the place. Eventually we came upon a small house sitting on a barren hill with a shack next to it. The shack was the studio. Inside was a Fostex 16 track 1/2", a small mixer, a few other pieces of gear and a live room the size of a small kitchen. The control room was like a closet and the studio owner looked like a troll. We played him some board tapes from recent gigs and he seemed to be into it, comparing one song to the Doors, which seemed weird to us. When we showed up to start our two days of recording there were goats and kids running around and it was pushing 100 degrees outside. We brought our motley collection of amps but he wouldn't let us use them, instead running everything direct with the option to overdub later.

I was sitting in the control room when I noticed a little mirror and razor blades on a shelf under the mixer. Tracking went fairly fast; we weren't perfectionists. In between takes we'd turn the air conditioner on to cool off. When we set up Lindsey's two amp guitar setup the guy was skeptical. We won out, and got a pretty decent stereo sound with it. I remember him wincing as I demanded to use my overdriven bass sound. Trish nailed her vocals pretty fast. The troll had been drinking a few wine coolers by the time I was trying to lay down backing vocals. He kept recording them and then couldn't find them on the tape. I thought this was a little weird. When we finished all the tracking the troll suggested we could stay overnight with him at his house. We declined. The next day we showed up to mix. After a while it became apparent that he was gonna mix our songs with a widely different idea in mind than what we had. John and I eventually commandeered the mixer from him and balanced the mix out to our taste while he drank wine coolers. We paid our bill ($360, I think) and on the way home were pretty excited about the sounds we got. Eventually we used the songs, with some horrible sounding live tracks, on a cassette that we called Fishbutt. We sold a lot in town and at gigs for a few years. It really wasn't that good. A year later I got a call from my pal Mike, asking if I wanted to go out to the same studio to help mix some local band that had asked Mike for assistance. Feeling like I didn't know shit but interested in recording and getting some more studio experience I agreed. When we got there nobody was awake. Eventually a few people stumbled out of the troll's house. Apparently they had partied all night, getting drunk and having a "jam" session in the studio. The singer was supposed to do all of his vocals today but had fried his voice out during the "jams". To top it off, he was drinking a big glass of milk for breakfast. The musicians started moping around with nobody taking initiative to get anything done. We left. Over the years I'd run into the troll at local shows. He told me that he didn't let people take over the control room the way we had anymore. I wasn't so sure that was a good thing. He had moved into an old quonset hut north of town where he shared the space with some weird yuppie band that played covers in bars around town. The studio disappeared and we heard a story about the yuppie band beating him up while they videotaped the proceedings. Small town cocaine dealings were blamed. Vomit Launch ended up obtaining the building they had been in. It made a pretty nice practice pad.