It was a simple thing, really. Just a short one-page lease agreement I'd helped broker between a beekeeper and my adjacent neighbors, whose property I help manage. I had sent two copies of the agreement for them to sign and they had returned one to me to give to the beekeeper. I found it interesting how satisfying it felt to hand over the signed agreement, and realized it was because that task was finished. A job completed.

As humans, we are task oriented and we take satisfaction in finishing work assigned to us in a well-done manner. But now, with the technology most of us use on a daily basis, it's harder and harder for us to finish a task. It often leaves us exhausted and stressed after a day of tasks that seemingly have no end, such as answering emails in an inbox that is never emptied out. Does this sound familiar to those of us making music using digital audio workstations?

With modern computer-based recording and in-the-box mixing, songs never seem finished. People can continue fine-tuning and tweaking a song or mix until it's "perfect," but is this quest for perfection a good thing? As time goes on, I hear more and more tales of albums that never get finished. "We've been working on the album for almost two years now and it's really close." Then two more years go by and the album is still not done. Maybe they turn to somebody else to help mix and finish the project, or maybe they give up in frustration.

I won't get into my dislike of perfect music; those songs that have been so carefully edited and automated that any sense of dynamics, slight tempo variations, or humanity are wiped out. I simply wish to discuss how it feels to finish the work in front of you. We may crave control and recallability as creative humans, but our ability to complete projects is slowly being undermined by technology. Books and magazines – media with clear beginnings, middles, and ends – are being replaced by online browsing and social media; an endless rabbit hole of algorithmically-suggested links to click. Movies and television are now liquid as well. Netflix has experimented with movies that have multiple interactive threads and endings, pushing them into the realm of video games instead of concisely edited and curated points of view. And that's the idea, right? The more time we spend glued to our screens, the more money Facebook, Apple, Amazon, Netflix, and Google will make.

In the legacy days of recording and mixing music it felt amazingly good to finish an album. Even if you were tired from a 12-hour day of mixing, it was common to go grab a beer with the band to celebrate. Any revisions would require booking more studio time and meeting up in person. These days, it's more common to send an email and say, "I think we're done now, but let me know if there are still more revisions." The album process dribbles to a close, with micro-revisions trickling in right through the mastering process.

I remember at one of the TapeOpCons, somebody asked musician/producer Ian MacKaye (Fugazi, Minor Threat) what his favorite records were that he'd worked on. Without a moment's pause, he replied, "The ones that got finished and released."

There's even a term for this. Psychologists have long known that incomplete tasks trigger stress and they refer to it as the Zeigarnik effect. The "open loops" of unfinished tasks take up a great deal of cognitive effort and weaken attention; thus causing anxiety, as well as draining energy and willpower. Inverse to the Zeigarnik effect, finishing projects makes us feel good. When you finish reading this article, you can then turn the page, look at the Universal Audio ad on the back cover, and set this magazine down. You're finished! It feels good, right? 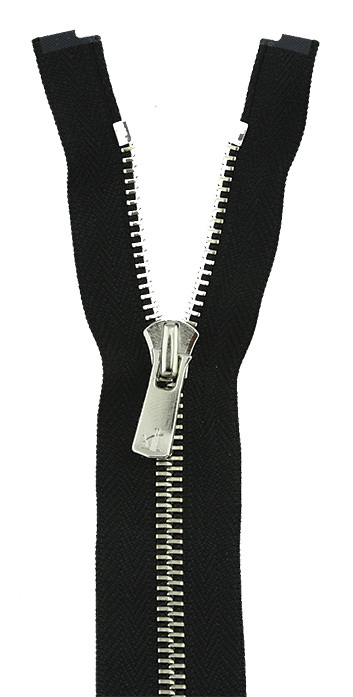 So how can we as music makers get better at finishing tasks? I'm not suggesting we go back to all-analog recording methods. I like my DAW for the flexibility it offers, but I've also developed habits from my previous decades of working in the analog domain that help me not get sucked down that rabbit hole of "never finishing." Lately there has been a lot of discussion in the creative music recording community about "making decisions." In Tape Op #131, guest End Rant author Tony SanFilippo suggested "thinking like you're on tape." Maybe consider a small, affordable analog summing mixer as well as a few pieces of outboard equipment that force you to get outside of the box while mixing. This will make it more difficult to put off committing to a finished mix. Any trick or limitation that helps you make decisions can be good.

I'll leave you with a quote by Dennis DeSantis from his excellent book, Making Music, 74 Creative Strategies for Electronic Music Producers (Tape Op #107). This is the last sentence in the final chapter, titled "Fail Better," in the end section of the book called "Problems of Finishing."

"But the important thing is that you actually finish, if for no other reason than to practice, improve, and experience how it feels to finish."