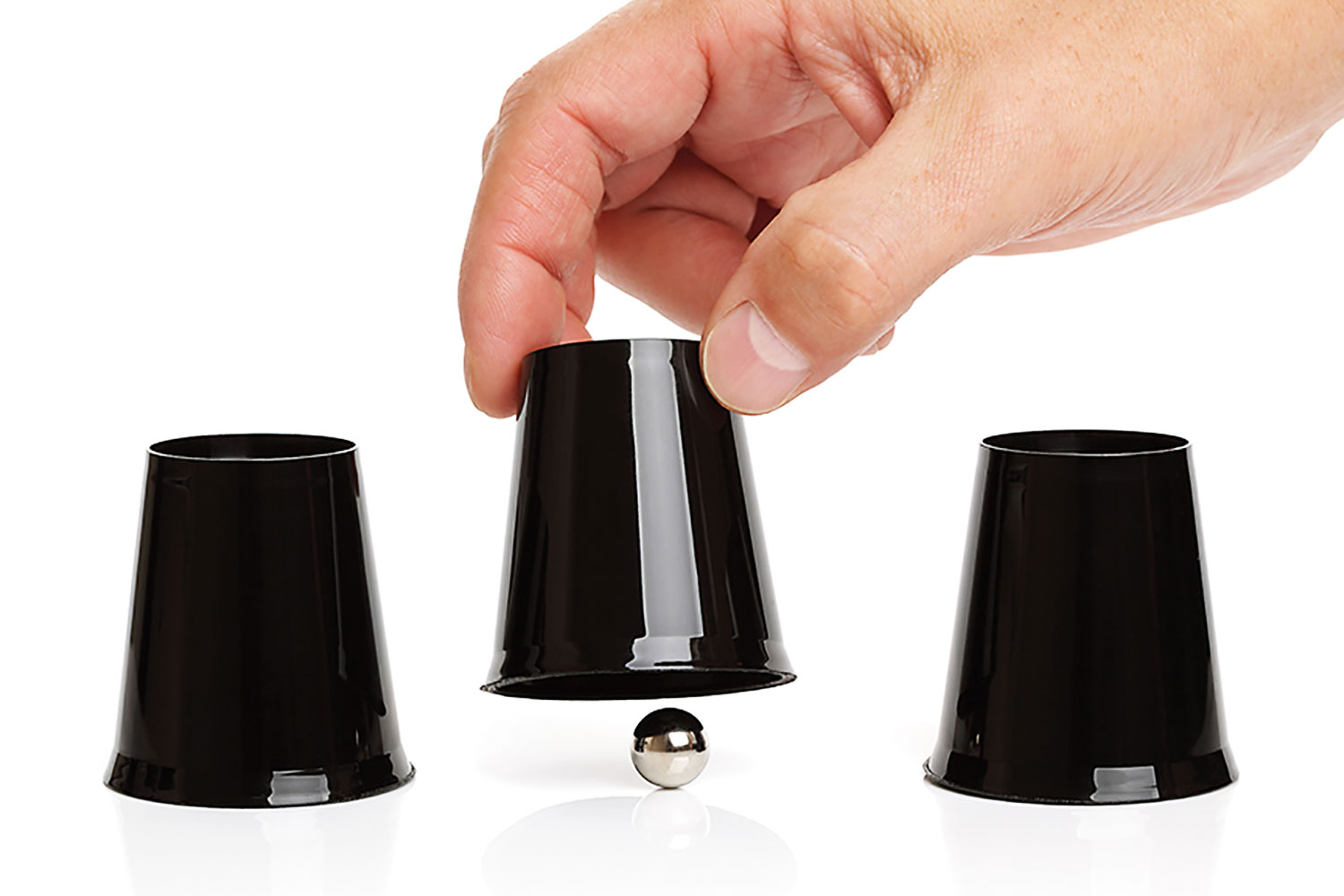 In issue #133 of Tape Op, I interviewed Andrew Scheps. "I take everything personally. I curl up in a ball," Andrew told me when we discussed dealing with mix revisions from clients.

I've been having a difficult time with my own emotions and the world of mix revisions. My mix sessions used to be mostly attended, with the artists and producers sitting on the couch and signing off on the mix work. At the end of the day, we'd have mixes completed, and any revisions meant rebuilding the entire mix from scratch, especially when the sessions were tape-based. Many times, we'd debate the merits of a proposed remix session, and settle for the existing mixes instead of spending more time and money. Sometimes we'd request miracles of our mastering engineers, in hopes that the final record could be closer to our vision of perfect.

These days, it seems everyone wants endless changes to a final mix. In John Baccigaluppi's End Rant, "Zip it Up," from issue #133 he discussed the satisfaction of "completion." (We're not going to rehash that here.) Once computers entered the studio, and especially when recording software got into the hands of almost any musician, the idea that drastic or minute changes could be requested up until (or even during) mastering became prevalent. This concept has become so adopted that I began to notice that clients on attended sessions were not focusing in on completing the mixes in the same way. I'd turn around from the console and ask, "How does that sound?" and receive a thumbs up or a nod. The next day I'd get an email requesting major changes; ones that should have been discussed in person and dealt with previously. Because they knew revisions could happen later, no one felt the urgency to sign off on a final mix. The mixing world has changed, so I've changed with it. That's all fine, and we must learn to adapt; but what concerns me is the mental state I get in during the mixing process, and what makes me want to "curl up in a ball."

The main question is always, "What does the client want?" I have no interest in sending a mix to someone that they will reject outright, but I also have to use my taste and opinions in order to bring balance and life to a mix. That's why I'm hired, right? As Tchad Blake and I also discussed in issue #133, rough mixes can be crucial. Tchad said, "Rough mixes are so important in this internet world. I want to hear where the producer and the artist thought the song was done." But many times, I'm not given a rough mix; or I'm told to completely ignore the mix I was given. Maybe I've been sent a list of musical reference points, and I have to decode how these tracks relate to the work at hand. Sometimes there's even a list of notes that might (or might not) help me make sense of the tracks. Now the guessing game begins, and the stress of not knowing if I'm on the right track starts to build.

I'll work up the mix for a song, trying to clean up sounds, bring an appropriate balance to the tracks, and apply effects and such as I see fit. I'll spend hours examining tracks and setting up arrangements that bring out the best in all the sections of a song. But as signing off on the initial mix looms, another thought enters my mind: "Will I spend time on this mix, fully investing myself in the outcome and finish it up to my satisfaction, only to receive a page of mix changes tomorrow that undo almost everything I am working on?" If that's how my brain is reacting to this scenario, how can I move forward and do my best work?

Many times, I'm anxious as I upload the mixes to my clients. I'm preparing myself for the worst, for some reason assuming that the person on the other end will take an instant dislike to the work I have done. I've only had a few times where clients were actually upset with my work, but somehow these are the voices I occasionally replay in my head as the files go out online. In my mind it becomes personal, as if I need to defend the opinions I used while mixing. I'll dread getting the email, with its lists of revisions and questions for me. At first glance, when the email does arrive, it will seem daunting, maybe even impossible to accomplish, and my heart rate will go up.

Then I get to the studio and look at the revisions list again. Usually it's a few minor tweaks that don't change the mix very much. In many cases the notes clarify the mix for me, indicating which parts need highlighting or what should be in the background. It's all part of the agreed-upon process, and I remind myself that I should never get worked up.

I'm trying to find ways to make the process easier on my mind. I leave more "breadcrumb trails" – ways to undo any changes I've made to the original tracks. I print vocal stems without effects in case someone doesn't want reverb or delay on their tracks. I search for that fine balance of pleasing myself with the mixes while also imagining how the client will hear it. I check against rough mixes, if I have any, and think about what makes my mix different. As always, I make sure to focus and ask myself, "What is the point of the song? What does the artist hope/want to convey?" That is the ultimate goal for all involved.

I try to remember to take a deep breath and let go of any worries. We will sort it out, and everyone will end up happy. I'll make sure of it.