In 2016, Jason Hughes and his solo project, The Camera & Film, released an LP titled You & Me. As he’d recorded the record alone in his basement home studio (with mixing by our friend Paul Laxer), Jason contacted me about possibly “remotely producing” and later mixing his next record to get some fresh input and guidance. Little did I guess what aspects of our interaction and working together would turn out the have the most impact on his new album.

Jason: “I started recording Back in My Mind directly after finishing my last album, You & Me, in 2016. I had decided to record Back in My Mind at home again, following the same principals I had laid down for myself on the previous album. Mainly my process was to treat the DAW [Apple’s Logic] like a tape machine, printing all my effects [while tracking], and that rough mixes would only consist of adjusting track volume levels. But after working for a couple of weeks, I realized that I was at risk of making the same record again. I felt the best way forward would be to find someone who could help me with production from afar. I’d always wanted to work with Larry, so I reached out to him to see if he would be interested in helping me with production and mixing of the album. The stars must have been aligned, because he agreed to – what I realized later – a very odd ask.”

After some phone calls, demo listening, and an in-person meeting, we set about figuring out ways to collaborate, across town, in Portland, OR. Listening to demos and talking about what instruments would be used was part of the process.

Jason: “Prior to starting to record, Larry and I met a number of times to talk about music, artists we liked, and how I wanted the album to sound. We also talked about the pitfalls that people can fall into when recording an album at home. One of the main ones being that a recording sounds like the space it’s recorded in. Larry made sure that I was happy with the sound of my basement before I began working, telling me there wasn’t a lot he could do while mixing if I didn’t like the sound of the room I was recording in.”

Especially on drums, and (sometimes), to a lesser extent, on vocal and instrument tracks, room sounds on home recordings can frequently create overtones (and spatial placement) of instruments that is undoable in the mix process. I made sure Jason understood that if his drums tracks sounded like his basement room, that this vibe would be part of his album, no matter what I did while mixing. Jason’s simple drum recording setups, as well as careful placement in the room, ended up working well in the end.

In order to get the process of this new album moving forward, we agreed that I would come over and help track parts of some songs at his home studio. Being slightly unfamiliar with Logic and his preamps, I was pretty confused about what the DAW’s meters were telling me when capturing levels through Jason’s Apogee Symphony interface (one of the best purchases he made). But my main feedback was about clarity of his performances on acoustic guitar.

Jason: “Larry had a lot of good advice in the beginning that became my mantra while working. Mainly, if it doesn’t sound good raw, it won’t sound good mixed. One day he was helping me track a couple of songs, and the main acoustic guitars for both songs were finger picked. After recording a couple of takes, he pointed out that one of my fingers was hitting a string harder than the other fingers. He said that he could fix this while mixing, but it would sound better if I strove for a more accurate performance. It would be less work during mixing, and the track would sound better simply because the performance was clearer. That stuck with me while recording everything.”

What really made the difference on this album? Having attained the sounds he wanted on the tracks, baked-in from the get-go was so important. Jason had not used any plug-ins for rough mixes or tracking – any reverb was through a spring reverb tank he’d built – and he made the arrangements work via level adjustments only. I remember talking about Elliott Smith
[Tape Op #4], and how he recorded himself. Elliott generally worked very carefully – and with extreme intent on how all the tracks would fit together in the end – while he laid down the performances. To get tracks that already worked together perfectly from Jason – without panning, compression, or EQ – freed the mixing process to be all about being creative and getting proper balances and feel out of his existing tracks. Unlike many of the mix sessions I take on, none of my time was spent fighting the sounds of the sources I was given to work with, nor was I battling a plethora of tracks that masked and obscured each other in the mix. Careful attention had been paid to every performance, with no “we’ll fix that in the mix later” in mind. Acoustic guitar performances were clean – with no nasty scrapes across chord changes or clunking noises – and the evenness of the playing made for minimal compression use. But even bigger conversations helped steer the album towards a better production.

Jason: “We had talked a lot about not being precious about a recording or arrangement of a song. In time, this freed me. It got me to a place where I could listen back to a song, and if it didn’t sit right with me – even after we’ve mixed it – I would tackle it again from another angle.” 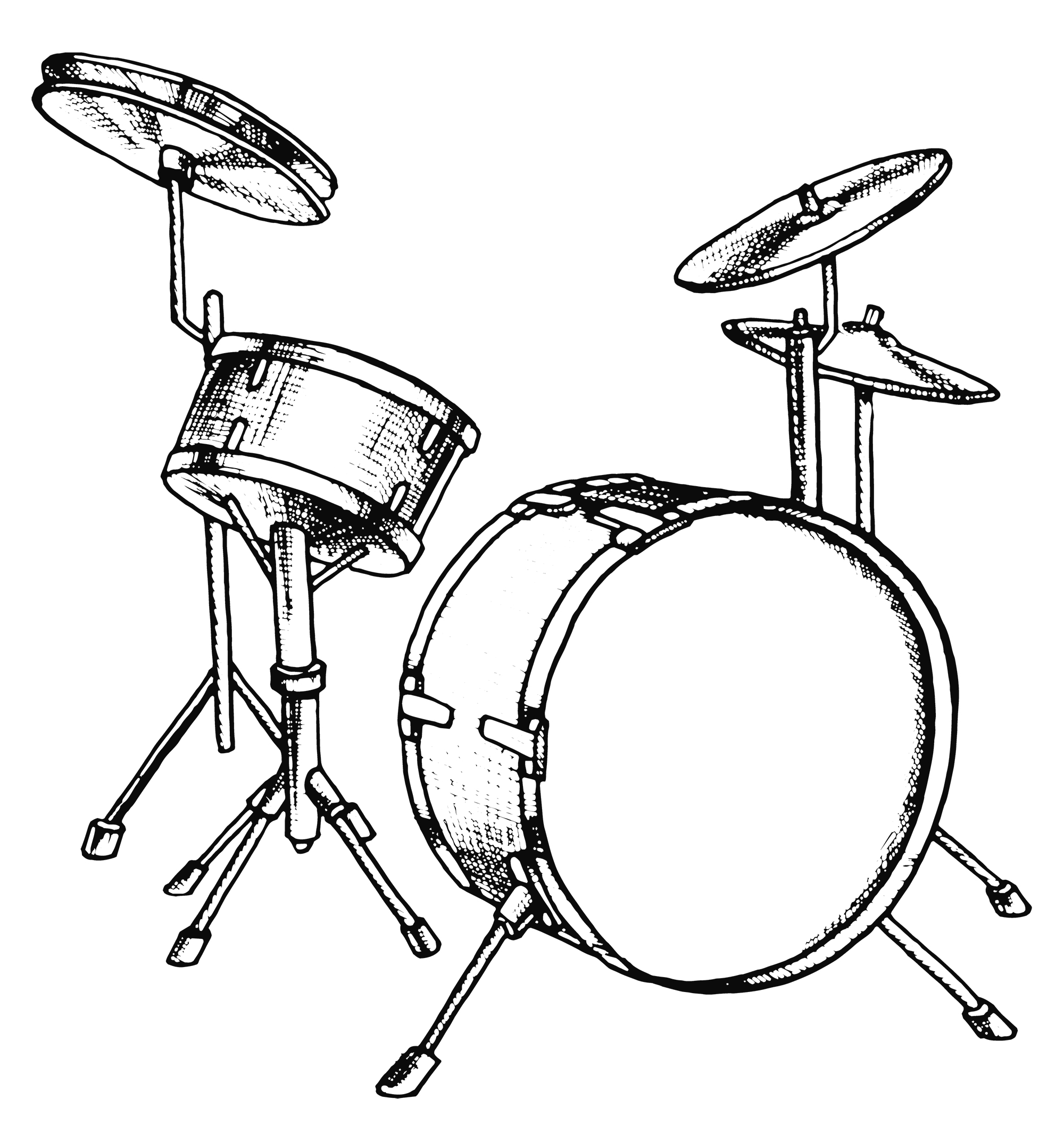 It’s true, and in one case we threw out an entire recording and finished mix for a completely new, stripped down and reworked recording. The song even featured different vocal melodies than before. For Jason, it fit the flow of the album better and made him love the song again. It was a long, several-year process, but this sort of impact on the album was immense. Looking back, when I first told Jason that his acoustic guitar finger picking was sonically uneven, I felt I might have been overstepping my role a little bit. In other cases, these observations are sometimes met with pushback or distrust, or maybe I’m unaware that the player simply cannot perform to these standards. In Jason’s case, it spurred him on to monitor his playing and tracking with more detail and demands on himself; and it paid off, changing the sound of his entire album.

There are so many times that successful production has absolutely nothing to do with recording equipment, mic choices, or what plug-ins are being used. Jason started with a minimal amount of (decent) recording gear, but our talks are what really formed the shape and sound of this new album, and it’s experiences like these that indicate to me what my real strengths are these days when recording music.

The Camera & Film’s Back in My Mind is out soon via thecameraandfilm.bandcamp.com