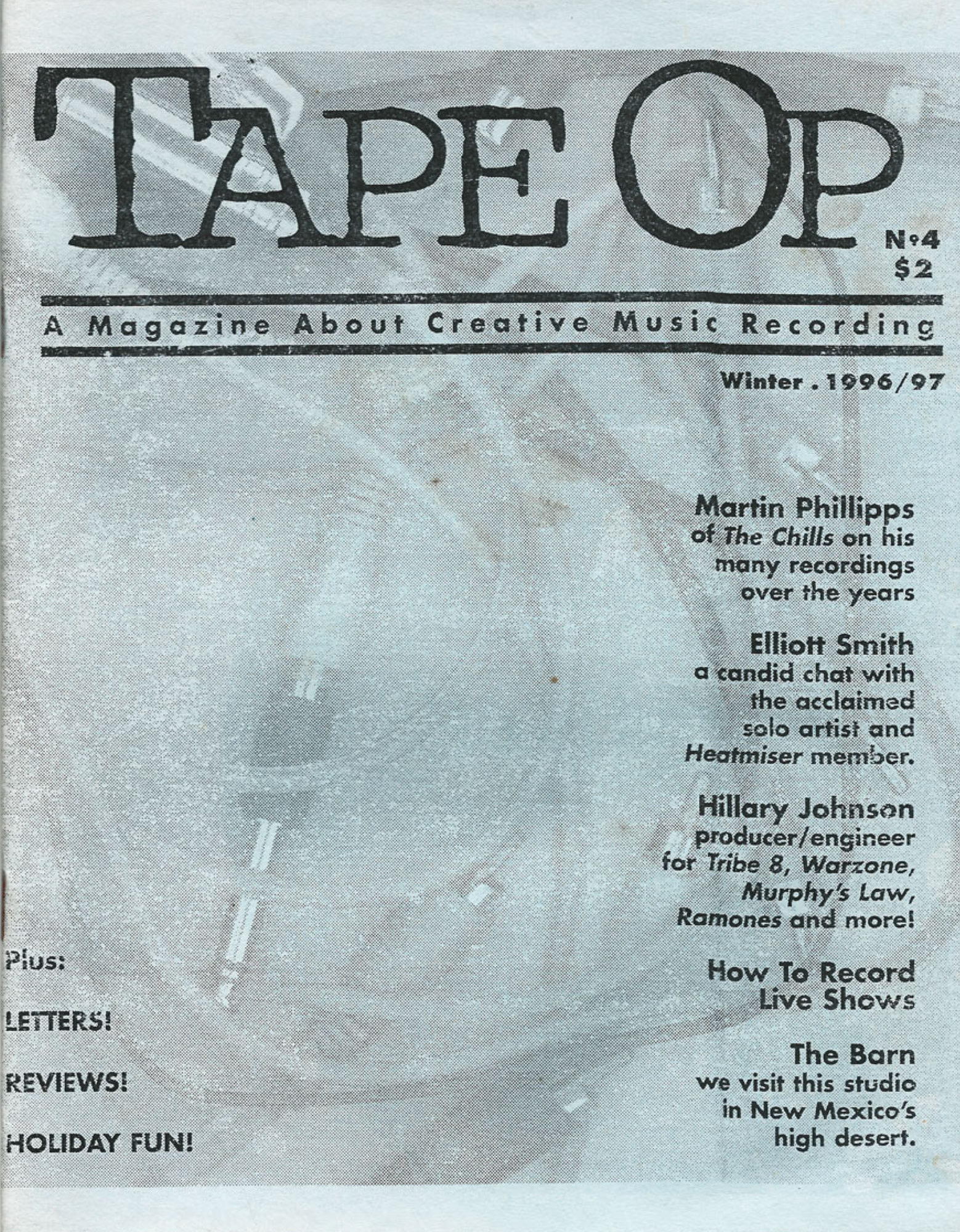 Welcome to issue #4 of Tape Op.

So we made it through four issues in less than a year.  At points, it seems like there's so many recording people to write about that Tape Op pretty much works itself out (and there's always plenty of ideas in the wings).  Hell, it almost writes itself!

The more I talk to people, the more I realize there are two types of recording enthusiasts.  The "new" group is always looking to the "future" of audio, buying newer, high-tech gear as soon as it hits the shelves.  The "old" group either hangs on to their "out of date" gear because they like it or pick up used gear from the "new" people who've "upgraded."  I don't need to guess which group most Tape Op readers fall into, and many probably for financial reasons.  I feel that there is more to be gained from the "old" school of thought; you can pick up gear cheaper--the technology has already been proven (see Elliott's DA-88 experience!) and repair shops know how to fix it.

One of the reasons I started thinking about this is because, while my 8 track reel-to-reel was at the repair shop, the repair guy remarked, "Well, you'll be upgrading to digital soon."  I was kind of amazed at this assumption, especially as I was dumping one hundred and fifty dollars into his pocket to keep the damn thing running.  It just kills me that all these people assume that everybody is "going digital."  Recently, some visitors to my studio went looking for reel-to-reel tape in a nearby small town and were openly laughed at by music store employees and told to "get with the 90's."

I don't talk about my own recording experiences much in Tape Op, mostly because it would look a bit egocentric, but I'd like to mention that I'm attempting to move my studio (Laundry Rules Recording) out of our basement, into a warehouse-type space, and jump up to 16 track (a one inch machine, I hope).  If the Spring issue of the mag looks a little ragged or comes out 3 years late you'll know why.  Wish me luck!

Also, check out some of our new writers.  Review writer Dewey Mahood joins us with an extensive background in the further reaches of rock and a 4 track home studio he's setting up.  Henry Owings publishes Chunklet magazine, runs Drug Racer Records and drops some tips on recording live bands.  Thanks for helping out, guys.

Thanks very much and enjoy,
Lawrence Crane, Editor, etc...

It was, strangely, a sunny day in the middle of a Portland winter when I came by to pry Elliott out of a studio/office space (actually, it's a room off the side of the Undercover Inc. office) where...

Martin Phillipps: of the Chills

First off, let me state that The Chills are one of my favorite pop bands ever.  When I heard there was a new album (Sunburnt) coming out, and a tour to follow, I was overjoyed.  Then I... 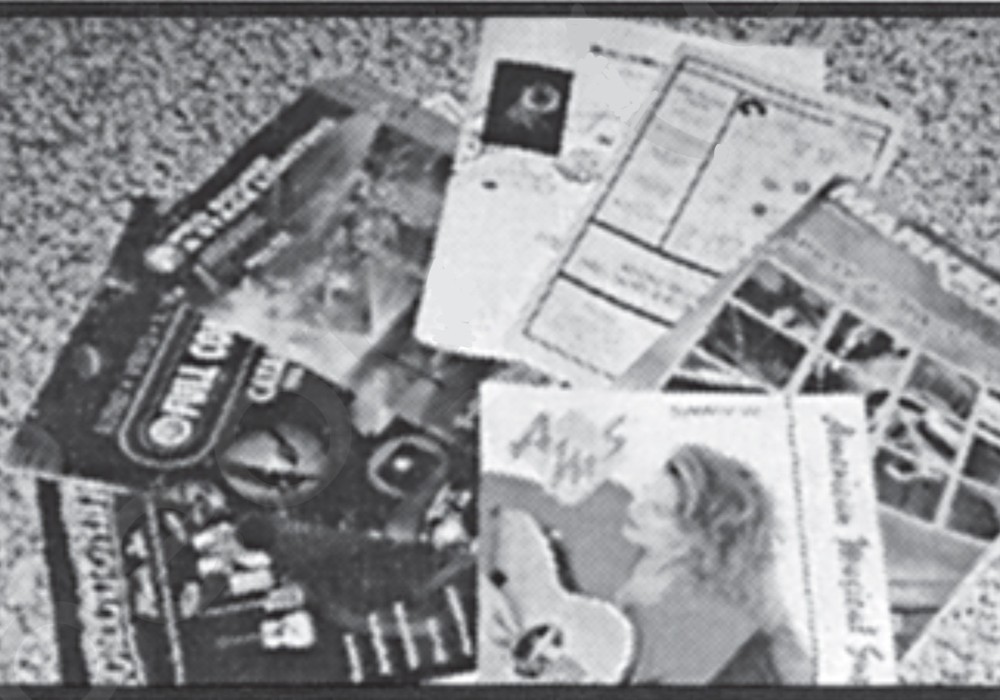 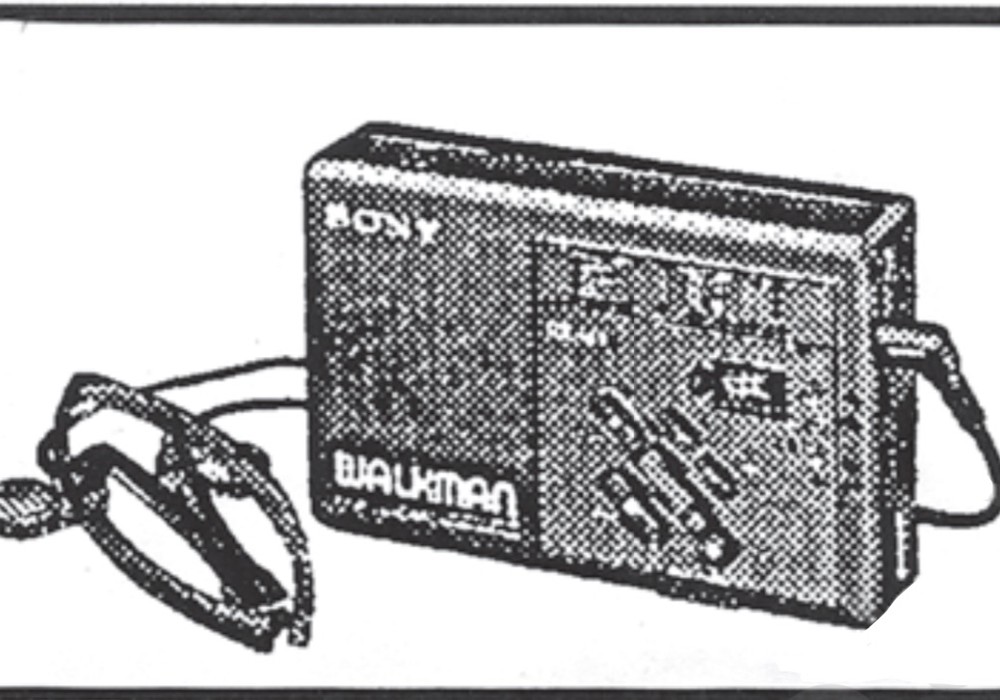 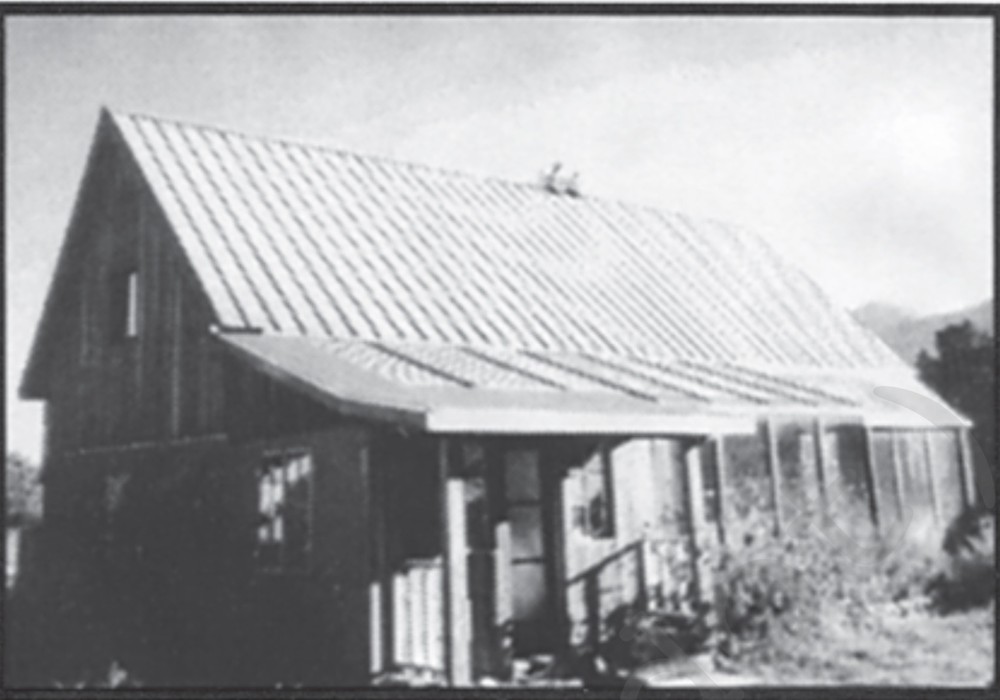 MIKE REP AND THE QUOTAS A Tree Stump Named Desire (Anyway Records) Ohio must be one of the strangest (and hippest) places on Earth.  Not only is it the home state of well-known esoteric...