A songwriter recently asked me to advise him on what type of recording equipment he should buy. He was looking for "a decent interface and a program… that won't make my demos sound like shit, as well as give an engineer a good idea of what I want to do." My advice? Any engineer or producer worth a damn can hear past any recording deficiencies. As a producer, I'm always happier to hear the most stripped-down version of a song that is possible. The further the song gets fleshed out, the more it becomes arranged and produced. While these can sometimes be concrete ideas that help form the trajectory of a song, these decisions can also force the song into a corner. (Too much pre-production can sometimes be a bad thing, though not always!) But focusing on the recording equipment can also be another distraction, when songwriters could be working on their art instead. If you're a writer, make sure the balance is right for you, and make sure you are focusing on your creativity and expression. 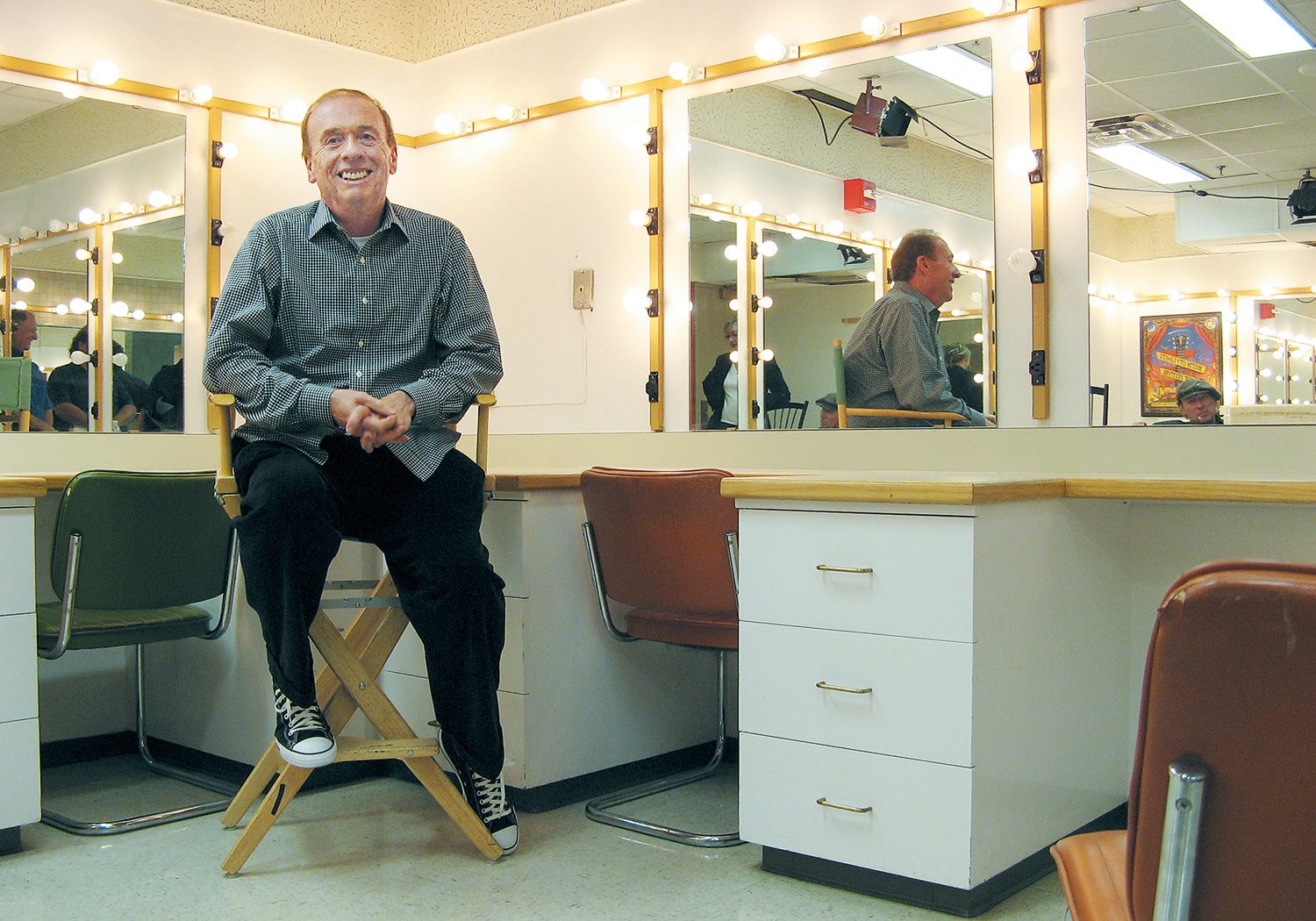 PS: We'd like to note that legendary engineer/producer Geoff Emerick passed away in October this year.
I was lucky enough to meet and hang out with Geoff many times over the years, and it was a pleasure to get to know him. He worked on records that broke boundaries and inspired millions. A true creative recordist if there ever was one.