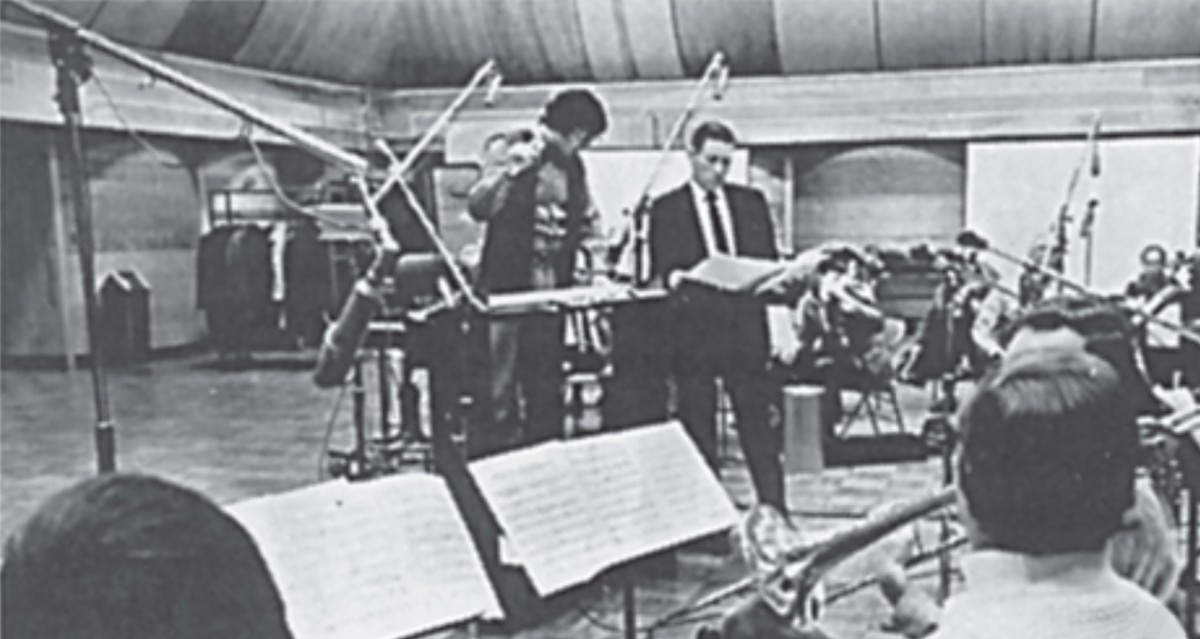 A little over a year ago, a record under the guise of OP8 was released which was a collaboration between Howe Gelb, Joey Burns, John Convertino (all of Giant Sand) and Lisa Germano.  It's one of those records that  creates such a strong vibe, which has a great deal to do with the way it was recorded.  Around the same time, Richard Buckner released Devotion and Doubt which is one of the purest and most beautiful recordings I had heard in a long time. Both were recorded at Wave Lab Studios in Tucson, Arizona, by Craig Shumacher who has also recorded Barbara Manning, Friends of Dean Martinez, Bill Janovitz (of Buffalo Tom) and Calexico.  I called him at his studio one day to talk to him about his methods and ideas, and we spoke for over an hour and a half.  Unfortunately I only had 40 minutes of tape.  Had I known he would be so friendly and eager I would've been better prepared, but he did provide quite a bit of interesting information in the first 40 minutes...

It seems like whenever I see your name credited on records, it's along with Nick Luca, Joey Burns, and John Convertino.  What is your working relationship with those guys?

Well Nick, he's the other engineer here. He has a master's degree in music.  He came here with a four piece jazz combo and started recording with me a number of years ago and then he had graduated from school and had nothing going on at the time. He wanted a job so I said "I can't pay you but you can hang around the studio" and he said, "Sure."

So would you say you're more of the expert at the studio?

No, not really, I mean, I'm the owner more or less.  The studio is a sole proprietorship in my name, but Nick had a lot of experience in music and engineering doing things at school and he really took to it.  Around that same time, we were sort of getting inundated with requests to make records with Joey and Johnny because they were the rhythm section du jour for a number of projects.  I originally met those guys through Howe Gelb with Giant Sand and that splintered into the Friends of Dean Martinez record, which I believe brought in other artists who wanted that sound. That sound is really made up of those two guys, John's drum and vibe playing and Joey's cello, guitar, accordion, and general madness... and this place here being a big warehouse has a rather ambient sound...

I wanted to ask you about that.  That sound is so unique; with the playing of those two guys and the way you capture the sound.  I refer to it as 'desert core.'

That's a nice title, I like that. Desert core.

It has that real 'Arizona-it's-hot-out' feel.

That's probably because it's real hot in the studio when we're doing it.

Is there any instrument that those guys don't play?

As far as I know harmonica. That's my gig.  And horns. If there's ever any bad trumpet or trombone that's usually me.  Joey plays cello, mandolin, guitar, bass, accordion, and then anything else he can get his hands on pretty much.

They're touring right now as Calexico right? With Dirty Three?

I believe so, yes.  And I just finished a record with this duo from France which was kind of like a Calexico thing but a little more edgy, a little more eclectic with just drums and guitar but more rock than Calexico.

How did you get that job- a band from France!?

Well, the same thing really- this one guy's wife has lived in the States, in Tucson, and she was a big Giant Sand fan. They moved here and got to know Joey and Johnny and all those guys and they came to me and said we want to make a record at Wave Lab- we're almost done with that one- so they were looking for sort of the same thing.

What kind of setup do have out there?

The actual studio itself is in a big warehouse by the railroad tracks hence the trains in all of our recordings.

That's great!  You've got to take advantage of your surroundings.

The building is an older building for Tucson. This is a pretty young city so some parts of this building go back to 1910.

Yeah, there's that industrial area... I'm sure its pretty similar.  The West has that sort of tendency, so these are all turn of the century buildings that then grew through the various times of America's development.  You can definitely trace the areas- here's the pre world war II section and then here's the post war section.  This whole building is over 80,000 square feet of which I occupy a little over 3,000.

That's big- is it basically just one big open room?

I have one really big open room which is the main cutting room and then there's two other rooms. I have a vocal booth and the control room, which is also fairly large, but most of the tracking is done in the big room.

I assume you record all of your drums...