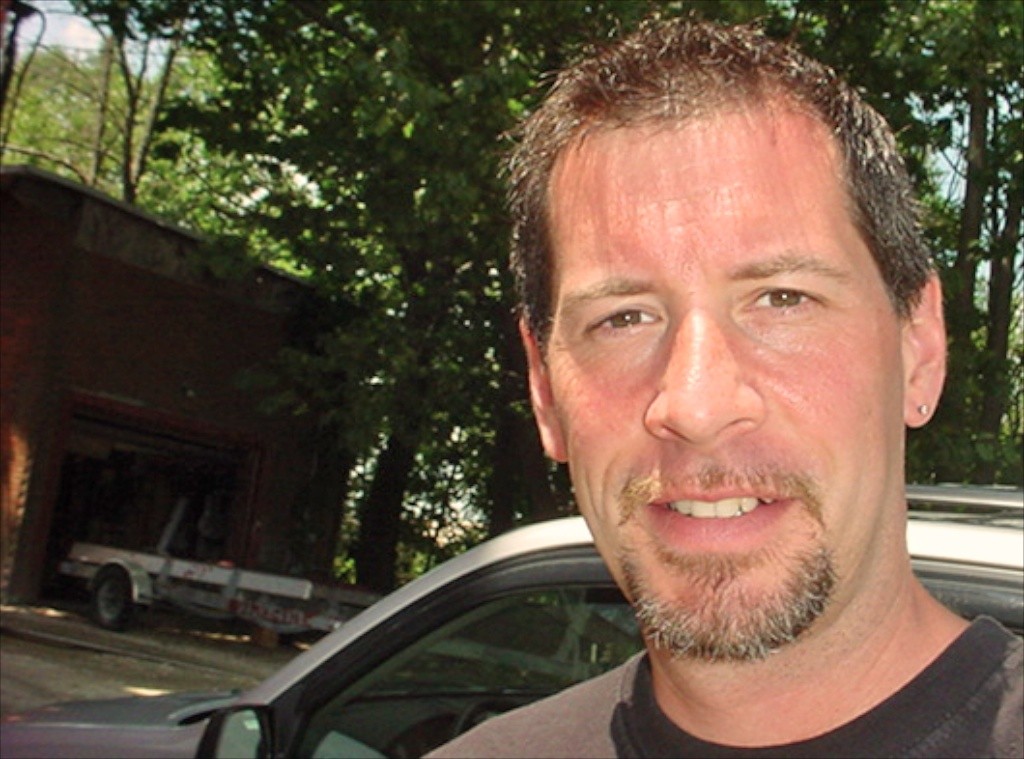 Lou Clark is an accomplished recording studio designer, engineer, and avid supporter of the Audio Engineering Society. With over 20 years of studio design expertise on a national level, his list of successful designs is impressive.

Every story has a beginning, how did yours start with studio design?

It all began by being laid off! I was a young employee of Charles River Laboratories as a drafter. Most of what they were doing were clean rooms for animal testing; rats, etc. From the beginning I was always focused on room isolation. The lab design was fulfilling, but every night I would go home and read books on acoustics, I just couldn't stop. It was early spring, and my plan was to leave the company to attend Umass-Lowell for audio, but before I had a chance to think about it for too long, I was told I was being cut from Charles River. I now had the whole summer off, and this was right around the time the rules around unemployment changed to such that you had to prove you were job hunting, I decided to send in resumés to every acoustical firm I could find. I got a call back from Alactronics and set up a meeting with them. They looked at the work I had already done and hired me on the spot, part time, as their primary drafter. I was 22 as an entering college freshman, and balanced school with work for Alactronics. Actually, the studio at Umass Lowell was one of their designs, and I had access to the blueprints. It was a little surreal. After graduation, I spent the next 13 years working for Alactronics.

What are some of the most overlooked details in studio design?

The most overlooked detail is definitely the wiring. People get wrapped up in what it looks like, sounds like, feels like. The wiring is probably the last thing thought about when putting the room together, then you get to the very end and realize you have to plug everything in. If it's not easy to do then, it's too late to fix without some major setbacks. Proper treatment is another thing that's not overlooked per se, but widely misunderstood. A lot of people tend to think putting 1-inch sound treatment panels all over the place is making an improvement. It might be, but only in the high frequencies, and without tests and measurements, you're firing blind and may be over-treating. It's a hard pill to swallow for some people to have a 400 sq ft. room, but need to squeeze it down to a 300 sq. ft. room with treatment to make it accurate enough for professional applications.

How have design practices changed over the years?

When I started in the '80s, everything was hand drawn, and expectations were more realistic. A client would have a vision, a designer would draft a design blueprint, contractors and carpenters were hired, work would begin. These things all took time. Today feels more like the age of instant gratification, and it's not just affected audio; it's everywhere. Computer design software is widely used now, it speeds up the process, but with that comes other inherent dangers, like the ability to never stop tweaking or editing an idea. In the old days, we made commitments because we had to. You could only erase something so many times before the paper itself fell apart. You actually used to be able to see the edits on old blueprints, sure the graphite would come up, but you could still see the indentation on the paper where an old line was drawn. Client expectations have changed too; it's all supposed to be just as creative, faster, and all for less money. One interesting phenomenon is the digital-handwritten price difference. When a design is submitted, and it's all in CADD, has a fancy logo and a designer's name in the bottom corner, it's appraised at a certain cost. That same design done by hand, looking like a messy blueprint, submitted via hard print, is almost always appraised at a lower cost. It's one trick to keep costs down, and it's all about perception.

What is your creative process for designing a space?

It all starts with rough moves. A lot like mixing; essentially the 80/20 rule. The first things to be decided on are the big obvious things, like where should the control room be, where should the iso booths be, etc. Very quickly these things are decided, and the work becomes much slower and much more detailed. It takes time to get creative momentum, time that used to be there and feels less so today. I've been back-against-the-wall to such a degree sometimes that I'll stop answering or returning calls for a couple of days just to focus.

What advice do you have for a designer trying forge a career?

Learn business. Business is business is business, it's not really specific to just acoustics and design. Anyone who says surviving in any industry is anything otherwise is just fooling themselves. It doesn't have to be bland or boring, but it has to be taken care of. I have become aware and have accepted the fact that I am part of someone's business plan when I am hired for a project. Another thing to be aware of is the ego of the designer. There is a responsibility to the client to do what is ultimately the best for them, even though maybe you want to try out something you've always wanted, it's their money, and once it's gone, they can't get it back. You have to be aware of the end goal of the client, and all your work needs to support that goal. Sometimes I'll have clients ask for a high, medium, and lowest cost design solutions for their space. I think that's crazy. Of course we're going to do the best thing we can do for your budget. A lot of people think designing and building a high quality studio or control room has to be a very expensive thing, and that's just not always true. The principles behind sound absorption and reflection is a hard science, and doesn't change. Doing what's best for the room, any given room, really doesn't change. What does change is whether you want granite or linoleum; the cosmetics tend to be where the variable cost is, and we can make it as expensive as you'd like. Most of my work lately is building control rooms in residential houses. It can absolutely be done, when done correctly.