Butch Vig has created a big name for himself in the recording world. In 1984 he and Steve Marker founded Smart Studios in Madison, Wisconsin, and started working with tons of indie bands (like Killdozer, L7, Urge Overkill), including quite a few albums for records labels like Touch and Go, Slash and Sub Pop. As time went by his reputation got bigger, leading to work with Smashing Pumpkins, Nine Inch Nails, Nirvana (Nevermind) and Sonic Youth (Dirty). Then, as if this wasn't enough, he and Steve put a band together with Shirley Manson and Duke Erickson and called it Garbage. When we got the opportunity to inter- view Butch, it was originally going to be in San Francisco. After some contemplation, John Vanderslice of Tiny Telephone studio and M K Ultra (himself a former Tape Op interview victim) came to mind. John runs a very analog orientated studio, so I figured with him chatting up Butch, who works extensively in Pro Tools, we'd get some sparks flying. And what happens? They got along like peas in a pod...

Yeah, I guess I do. Even though we made Garbage'sVersion 2.0, our guitar tech, Billy Bush, by default became the engineer and he handled a lot of the technical aspects, particularly because this is the first time we jumped into using the full-on Pro Tools System. But, I still get behind the board all the time and even now as I'm talking to you, I've got my laptop and a Kurzweil, a little keyboard, and this Yamaha speaker set-up 'cause we're working on some b- sides and we spent most of yesterday pro- gramming some loops and things. I like to tinker with stuff. I was never really classi- cally trained as an engineer; never went to any of those schools. I always just did it by the seat of my pants. I still like to get a new piece of gear and just plug it in and fool around with it; see what you can do with it.I'm also not a good manual reader.

Did you start Smart to record your own band? What was the reason behind starting it?

Steve and I met in film school and he had a four-track in his basement at the time. I was recording electronic ambient things for a fellow film student's soundtracks. 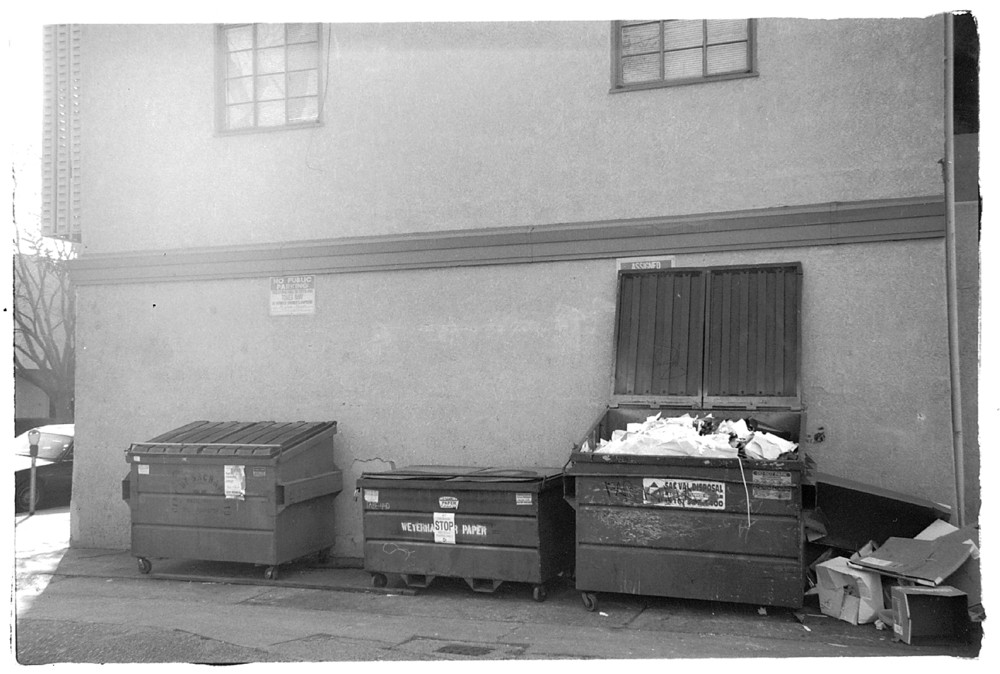 Exactly, they were very un-watchable. But, some of the soundtracks were pretty interesting. They were very inspired by John Cage and even more accessible stuff like Brian Eno's solo things, or Stockausen. I can't even remember what I was listening to back then. I was really into it, and at the time also playing in bands and we couldn't afford to go into proper studios. So, we started doing little demo things in Steve's basement and when I finished college, Steve and I had the idea that we could make a go of this, so we rented a space in a warehouse and bought an eight-track. We had very little gear. I think we had a spring reverb unit, we had a handful of mics, all 57s or even cheaper stuff than that; that was the most expensive mic we had.We had one DBX-160 compressor that we bought used for fifty bucks.

You probably used that on everything.

On every single thing. And we had a Roland Space Echo. The first board we had was an Allen and Heath. It was all kinda' to record our own stuff. We knew a lot of other musicians from the local scene, so we were like, "If you guys can go out and buy the tape, we'll charge five bucks an hour just so we can get fifty bucks for the night so we can get some money to pay our rent here. We got a lot of work off of that.Everything that we started making we put back into the studio. It was like, "We need to get a better monitor system, we need to get more reverbs, we need to get more compressors, we need to get better mikes," and the list, of course, if you own a studio never stops. Everything we made we pretty much plowed back in. Over a period of time, we went to a more sophisticated eight-track to a sixteen-track to a 24 to a 48, to now a full-on Pro Tools System. It was a slow evolution. There were a lot of bands and albums between all those steps.

I checked out your website and I couldn't believe all the bands you had recorded. It was absolutely phenomenal! You have a Studer deck, an A827, were you syncing up two of those and doing Pro Tools on the new record?

Yeah, we recorded most of the tracks into Pro Tools, then we would edit or process or whatever we ended up doing, which we do actually a lot, and then when it came time to mix the rhythm tracks, stuff was all... 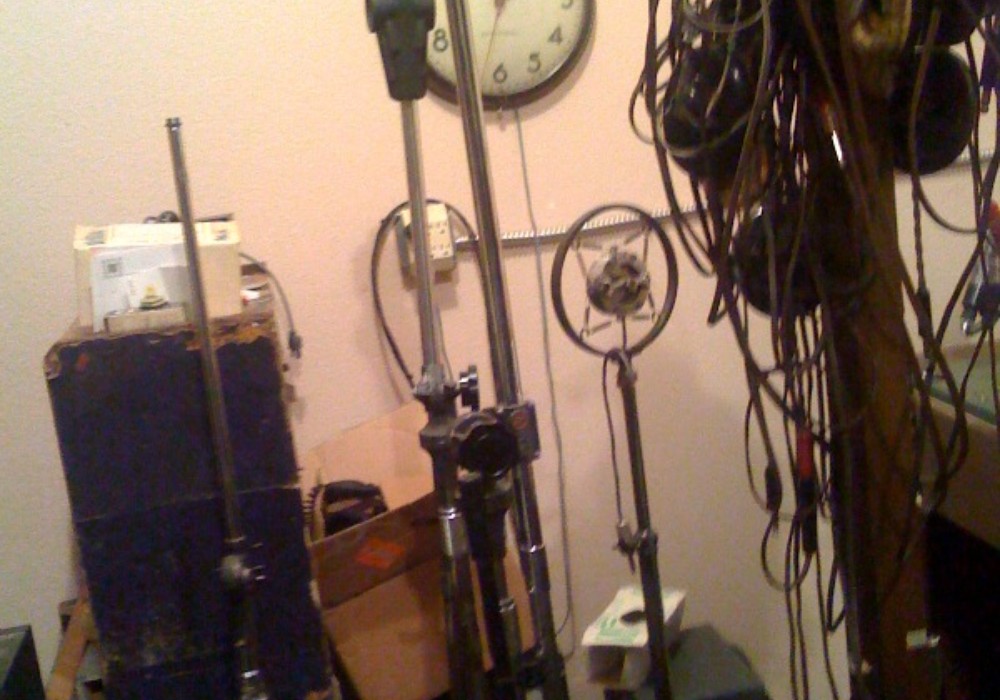 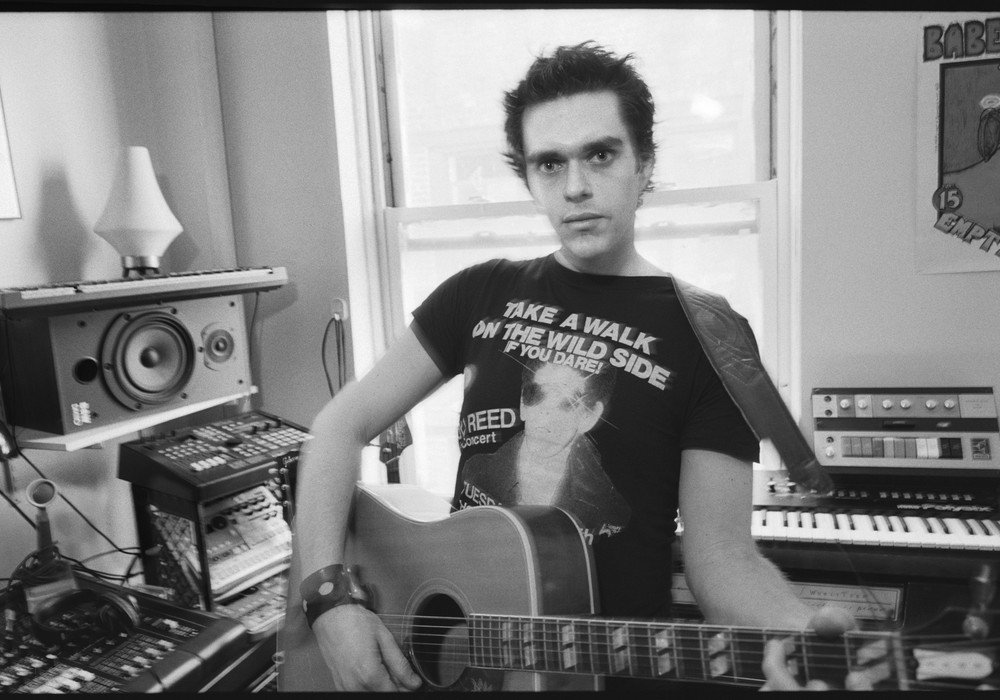 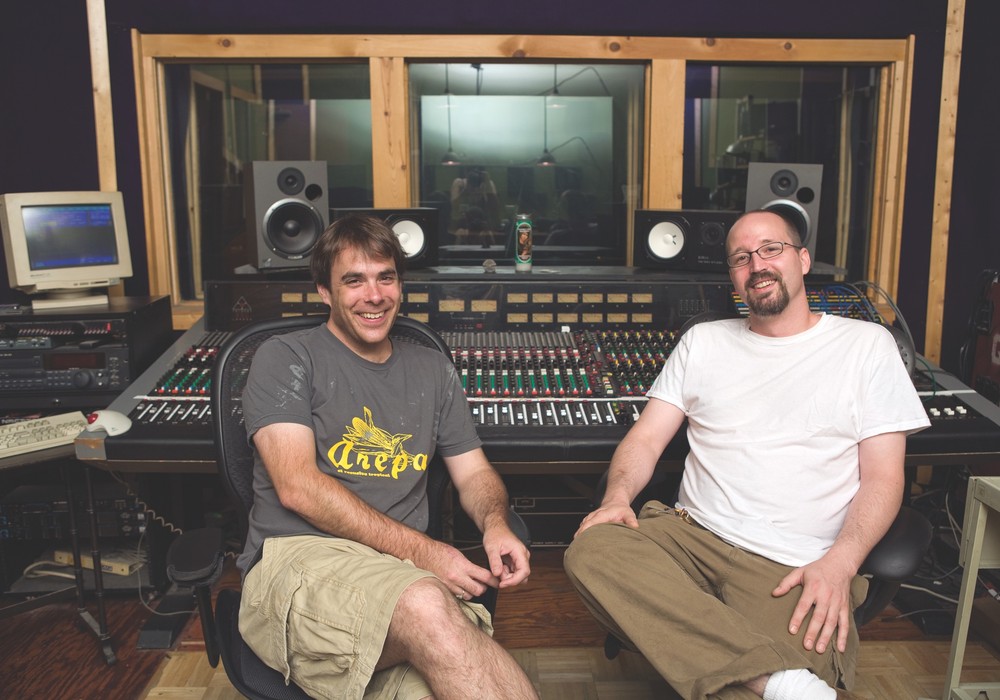